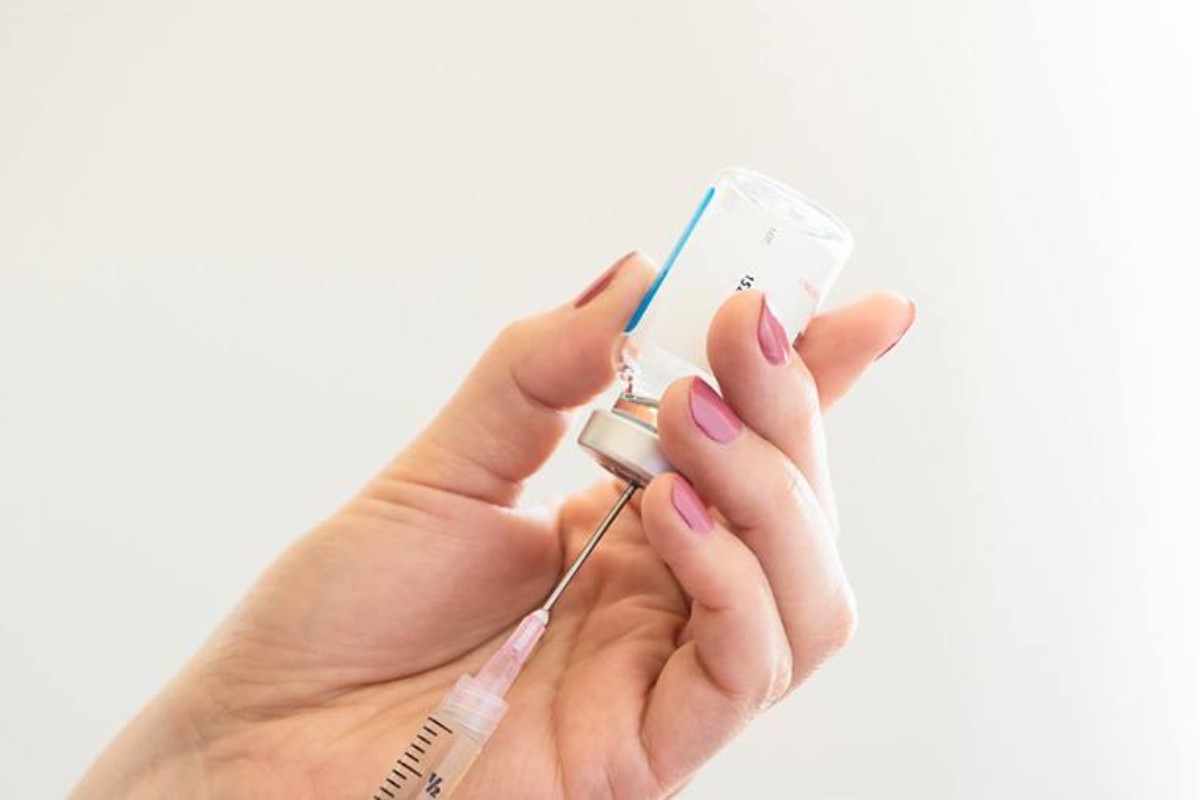 Scientists in Cairns (Australia) and Cardiff (Wales) have taken an important first step towards solving two problems that hinder access to vaccines: they need to be kept cool, and no one likes needles.

In the April edition of the Journal of Clinical Investigation, a team led by Associate Professor John Miles from James Cook University and Cardiff University's Professor Andrew Sewell describe how they engineered a new vaccine production platform and built a fully synthetic flu vaccine.

The vaccine protected mice from potentially lethal doses of swine flu and also worked on human cells when tested in the laboratory. "Theoretically, this prototype synthetic vaccine would not require refrigeration and could sit on the shelf for years without going out of date," Professor Sewell said.

"In addition to being expensive, maintaining a cold chain of delivery can be extremely difficult in remote areas of the globe. In hot places without reliable electricity, this can count for the majority of the cost of vaccines, and significant wastage." Taking the needle out of the equation would also make vaccinations simpler to administer, and a whole lot less frightening.

"To be administered orally, vaccines need to be able to survive the acids and enzymes in our stomachs. A couple – including the polio vaccine – can do this, but most cannot," said Associate Professor Miles, Principal Research Fellow at the Australian Institute of Tropical Health and Medicine.

The team showed the synthetic vaccine was hyper-stable in both stomach acid and human blood, meaning it could be taken orally. Promisingly, it was effective when administered orally to mice.

To build their synthetic vaccine, the team used D-amino acids. "These are mirror images of the L-amino acids that are the building blocks of all proteins," Associate Professor Miles said. "While L-amino acids are common in nature, D-amino acids are rare. We were attracted to them because they are very stable, meaning these compounds are harder to break down."

After trialing D-Amino acids in various combinations, the researchers selected a version that successfully provoked the immune system's T cells to launch a defensive attack, protecting the mice when they were later given swine flu.

"We were very surprised at how flexible the immune system is in recognizing dangerous targets," Associate Professor Miles said. "It cannot actually tell the difference between our antigen and a real-world fragment of swine flu. This suggests you can build vaccines out of anything you want as long as they 'look' like the real thing in three dimensions."

While we might be a long way from taking our vaccines orally and at room-temperature, Associate Professor Miles says this proof-of-concept study shows exciting promise.

"We have some further work to do in making these vaccines work across larger populations and against other bugs and possibly cancer," he said. "But what we have now is a promising platform for synthetic vaccine production. We hope these new concepts and advances will help make a significant contribution to health worldwide."