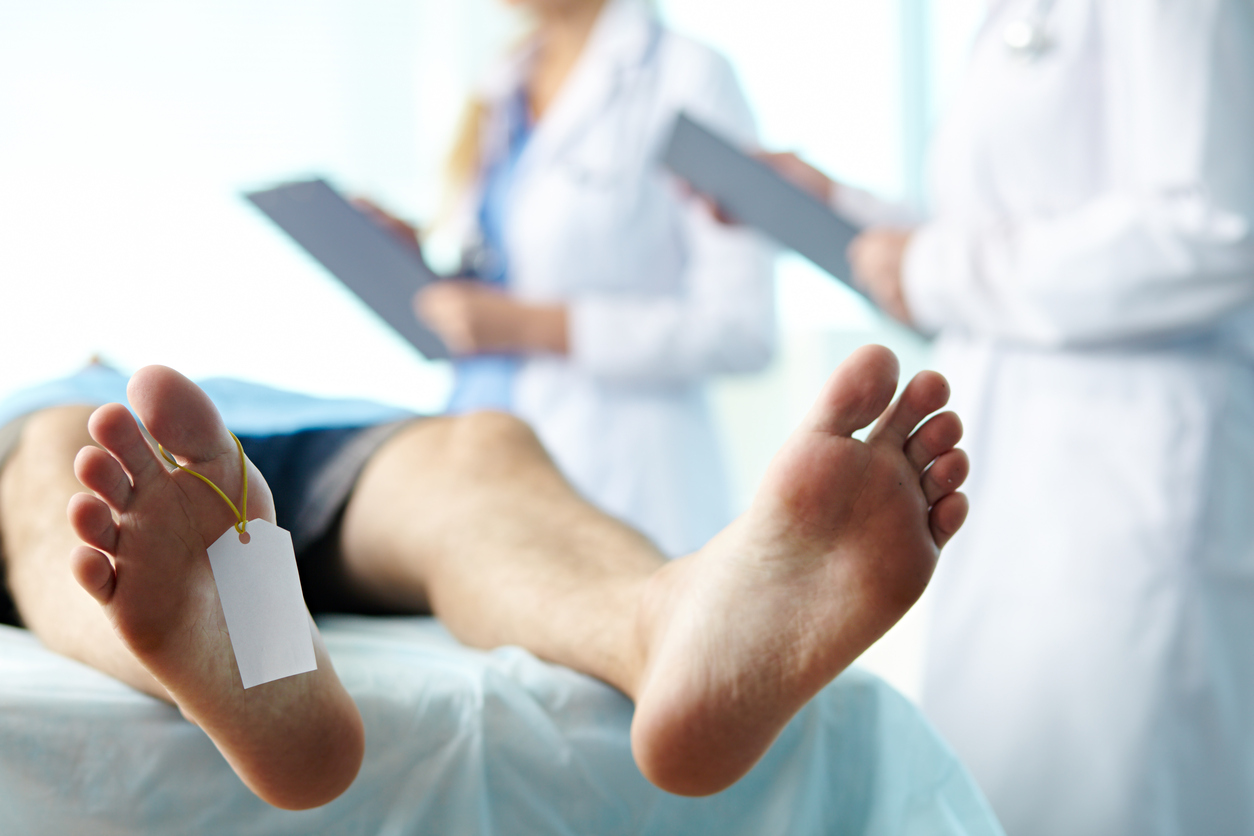 Postmortem interval (PMI) evaluation remains a challenge in the forensic community due to the lack of efficient methods. Studies have focused on chemical analysis of biofluids for PMI estimation; however, no reports using spectroscopic methods in pericardial fluid (PF) are available.

There is ample evidence that multiple components in pericardial fluid (PF), including heart-specific proteins (cardiac troponin and creatine kinase MB), mRNAs, and electrolytes (Ca2+ and Mg2+), may be used to determine specific causes of death and elucidate the underlying mechanisms.

However, the potential of pericardial fluid (PF) as a medium for PMI determination has not been documented sufficiently. Only a few studies indicate that electrolytes in PF tend to be used as parameters for PMI estimation.

Fourier transform infrared (FTIR) spectroscopy is a powerful analytical tool for identifying chemical constituents and elucidating compound structures in various forms in real-world samples according to the vibrational modes of their molecular functional groups.

FTIR has the capacity to perform global assessment of components found in samples with no need of sample preparation. In forensic investigations, FTIR has been extensively utilized in multiple evidence-based cases at a crime scene, including questioned documents, banknotes, paints, fibers, hair, and gunshot residues.

The PMI-dependent spectral signature was determined by two-dimensional (2D) correlation analysis. The partial least square (PLS) and nu-support vector machine (nu-SVM) models were then established based on the acquired spectral dataset.

Moreover, the nu-SVM model appeared to achieve a more satisfactory prediction than the PLS model in calibration; the reliability of both models was determined in an external validation set. The study shows the possibility of application of ATR-FTIR methods in postmortem interval estimation using PF samples.