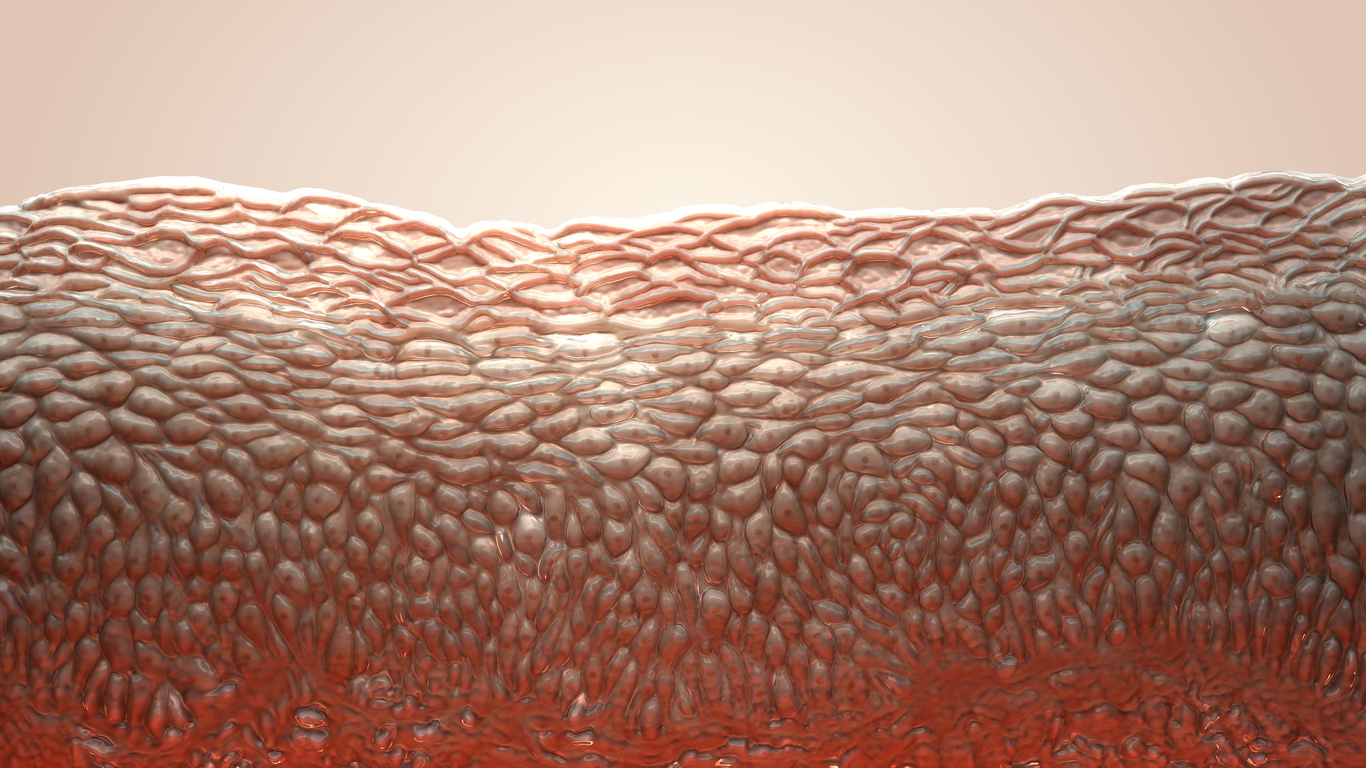 In the new study, researchers instead started with human induced pluripotent stem cells. These are cells taken from adult non-muscle tissues, such as skin or blood, and reprogrammed to revert to a primordial state. They grew the first functioning human muscle tissue from cells obtained from muscle biopsies. This is published in Nature Communications.

"Starting with pluripotent stem cells that are not muscle cells, but can become all existing cells in our body, allows us to grow an unlimited number of myogenic progenitor cells." Nenad Bursac said, "These progenitor cells resemble adult muscle stem cells called 'satellite cells' that can theoretically grow an entire muscle starting from a single cell."

In their previous work, Bursac and his team started with small samples of human cells obtained from muscle biopsies, called "myoblasts," that had already progressed beyond the stem cell stage but hadn't yet become mature muscle fibers. They grew these myoblasts by many folds and then put them into a supportive 3-D scaffolding filled with a nourishing gel that allowed them to form aligned and functioning human muscle fibers.

Once the cells were well on their way to becoming muscle, Bursac and Rao stopped providing the Pax7 signaling molecule and started giving the cells the support and nourishment they needed to fully mature. In the study, the researchers show that after two to four weeks of 3-D culture.

The resulting muscle cells form muscle fibers that contract and react to external stimuli such as electrical pulses and biochemical signals mimicking neuronal inputs just like native muscle tissue. They also implanted the newly grown muscle fibers into adult mice and showed that they survive and function for at least three weeks while progressively integrating into the native tissue through vascularization.

The resulting muscle, however, is not as strong as native muscle tissue, and falls short of the muscle grown in the previous study that started from muscle biopsies. Despite this caveat, the researchers say this muscle still holds potential that the stronger, older relative does not. The technique also holds promise for being combined with genetic therapies.

Researchers could, in theory, fix genetic malfunctions in the induced pluripotent stem cells derived from a patient and then grow small patches of completely healthy muscle. While this could not heal or replace an entire body's worth of diseased muscle, it could be used in tandem with more widely targeted genetic therapies or to heal more localized problems.