Frequency Of Abnormal Orthostatic BP Is Regulated In the Emergency Department 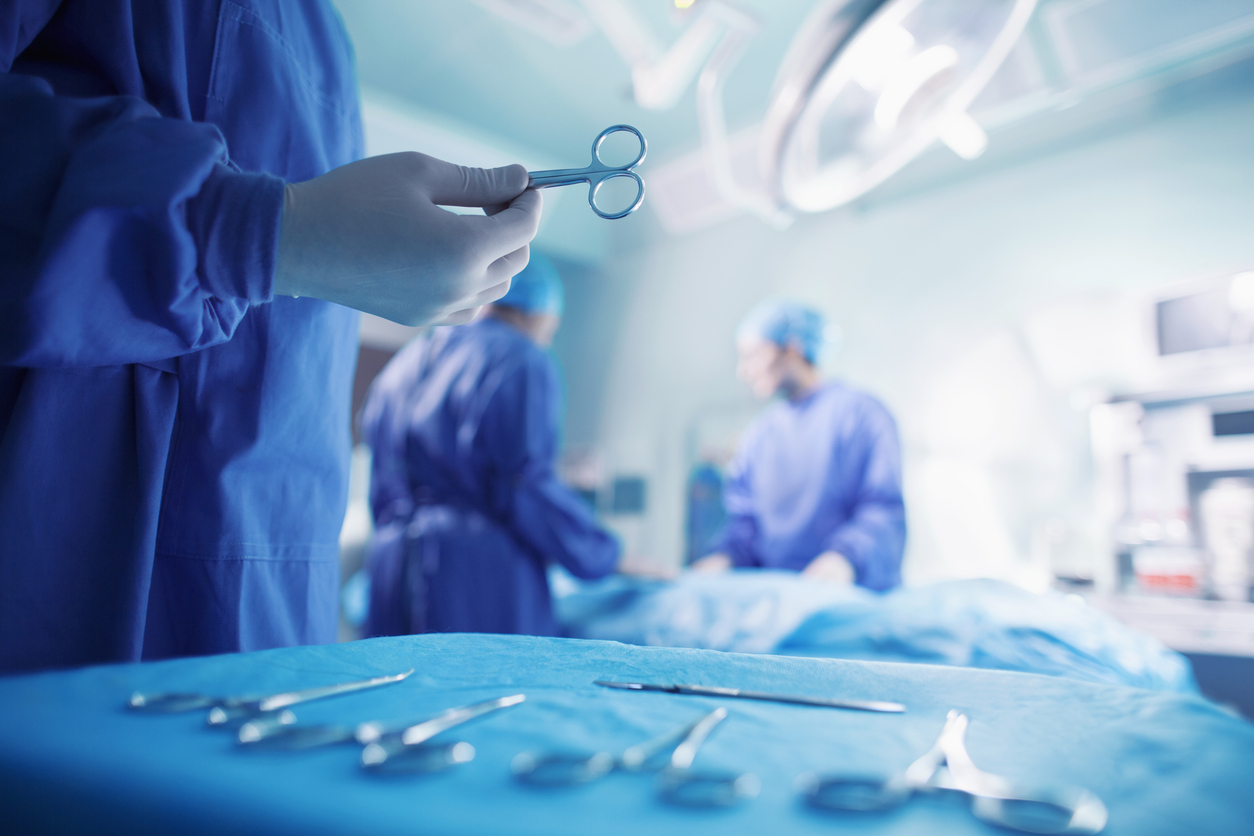 In this study, researchers evaluated the orthostatic BP in the ED can detect classic orthostatic hypotension, but often misses these other forms of orthostatic (pre)syncope. This study aimed to determine the frequency of abnormal orthostatic BP recovery patterns in patients with (pre)syncope by using continuous non-invasive BP monitoring.

The aim of this study was to describe the frequency of abnormal orthostatic BP recovery patterns that cannot be captured by oscillometric BP measurement. Orthostasis is a frequent trigger for (pre)syncope but some forms of orthostatic (pre)syncope have a worse prognosis than others.

Routine assessment of orthostatic BP in the ED can detect classic orthostatic hypotension, but often misses these other forms of orthostatic (pre)syncope. Syncope was defined as a transient loss of consciousness due to transient global cerebral hypoperfusion characterised by rapid onset, short duration and spontaneous complete recovery.

Presyncope was defined as the feeling of almost losing consciousness with similar prodromal symptoms as in syncope.  All consecutive suspected patients with (pre)syncope older than 18 years visiting the ED Monday to Friday during regular working hours (08:00–18:00) were eligible.

Patients were referred by ambulance emergency services, by general practitioner, by specialists or self-referred within 1 hour after the (pre)syncope episode. Patients were excluded if they were not able to stand for 5 min, were haemodynamically unstable (systolic BP <90 mm Hg), in need of immediate treatment or if informed consent was impaired by a cognitive disorder.

With increasing age, syncope secondary to underlying cardiovascular disease becomes more common. Besides structural heart disease as a major risk factor for sudden cardiac death and overall mortality, classic orthostatic hypotension is associated with a twofold higher risk of death owing to the severity of comorbidities.

Based on recent studies, similar risks are prevalent in subjects with delayed BP recovery. Furthermore, to prevent recurrences, correct identification of the cause of the (pre)syncopal episode and appropriate treatment and advices are important.

Compared with those with classic orthostatic hypotension, patients with delayed BP recovery were older, had higher prevalence of hypertension and had a higher admission rate.

Delayed BP recovery be a physical sign of subclinical impaired physiology. Therefore, we suggest that (older) patients presenting to the ED with a history of orthostatic (pre)syncope shortly after standing up, but with a negative oscillometric orthostatic BP measurement, be referred to a syncope unit to detect the underlying cause.

Authors concludes that Continuous non-invasive BP measurement can potentially identify more specific and concerning causes of (pre)syncope than separate oscillometric measurements. Correct classification is important because of the short-term and long-term clinical implications.