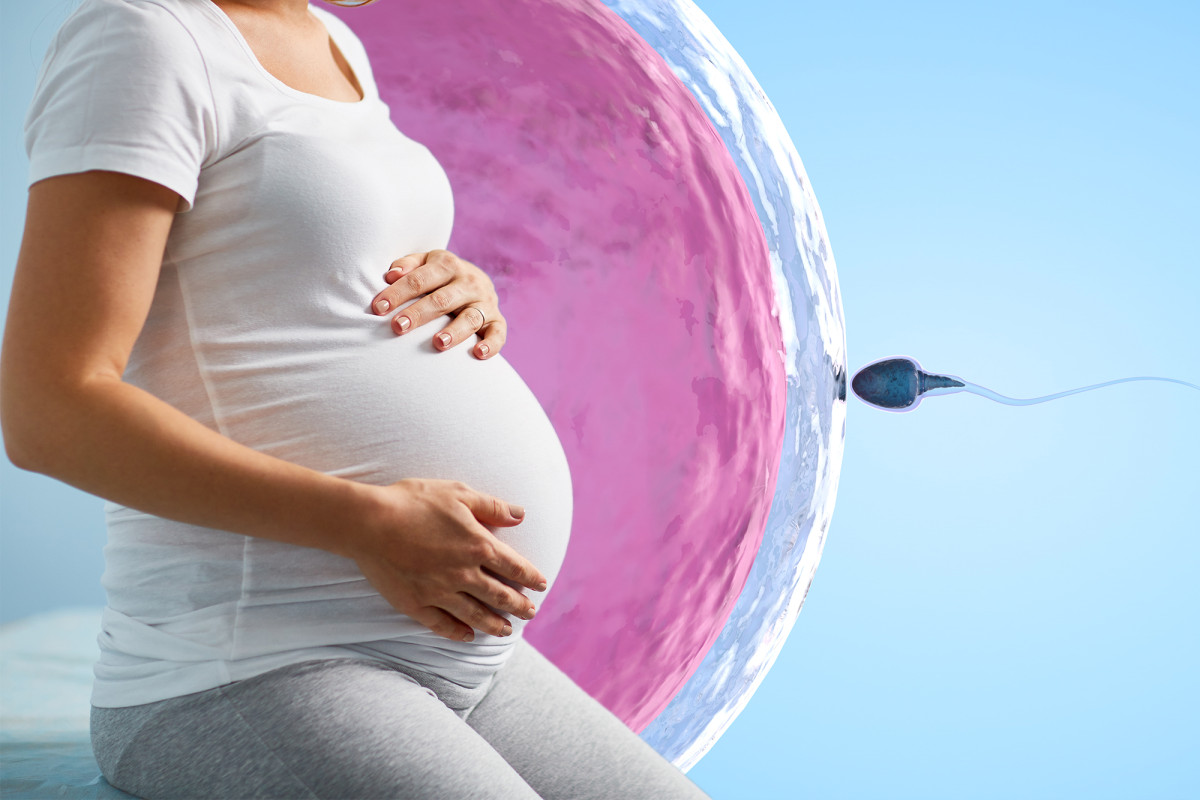 Lesbian couples and single women who want to bear children should have access to medically assisted reproductive treatments such as in-vitro fertilization, France's highest bioethics body said on Tuesday

The topic has stirred political debate in France, which legalized gay marriage in 2013 in the face of often virulent opposition from the more conservative parts of the country, where the Catholic Church still commands influence.

"During the public consultation, we heard how contentious this issue is, there was no consensus," said Jean-Francois Delfraissy, president of the National Consultative Committee on Ethics (CCNE).

"After listening to all of the arguments, the CCNE decided to stand by its position," set out in June 2017, that lesbian couples and single women should have the right to such medically assisted reproductive methods, he said.

The government is expected to make a final ruling later this year, which could be followed by legislation. President Emmanuel Macron's government said last year it wanted to change the law, which currently limits the treatment to heterosexual couples.

IVF assistance is widely available to all women, independent of sexual orientation, in countries including Britain, Belgium, Spain, and Israel. Campaigners welcomed the CCNE's announcement, calling it a victory over discrimination. Alice Coffin, media director for the European Lesbian Conference, said that as the law now stands, lesbian and straight couples were not treated equally.

Some political commentators regard the issue as similarly socially divisive as the decision by the Socialist government to legalize same-sex marriage five years ago, a move that led to nationwide protests, some of which turned violent.

At the time, campaigners were also pushing for the legalization of surrogacy for gay couples, but the government decided to retain the ban, deeming the issue to be too incendiary.