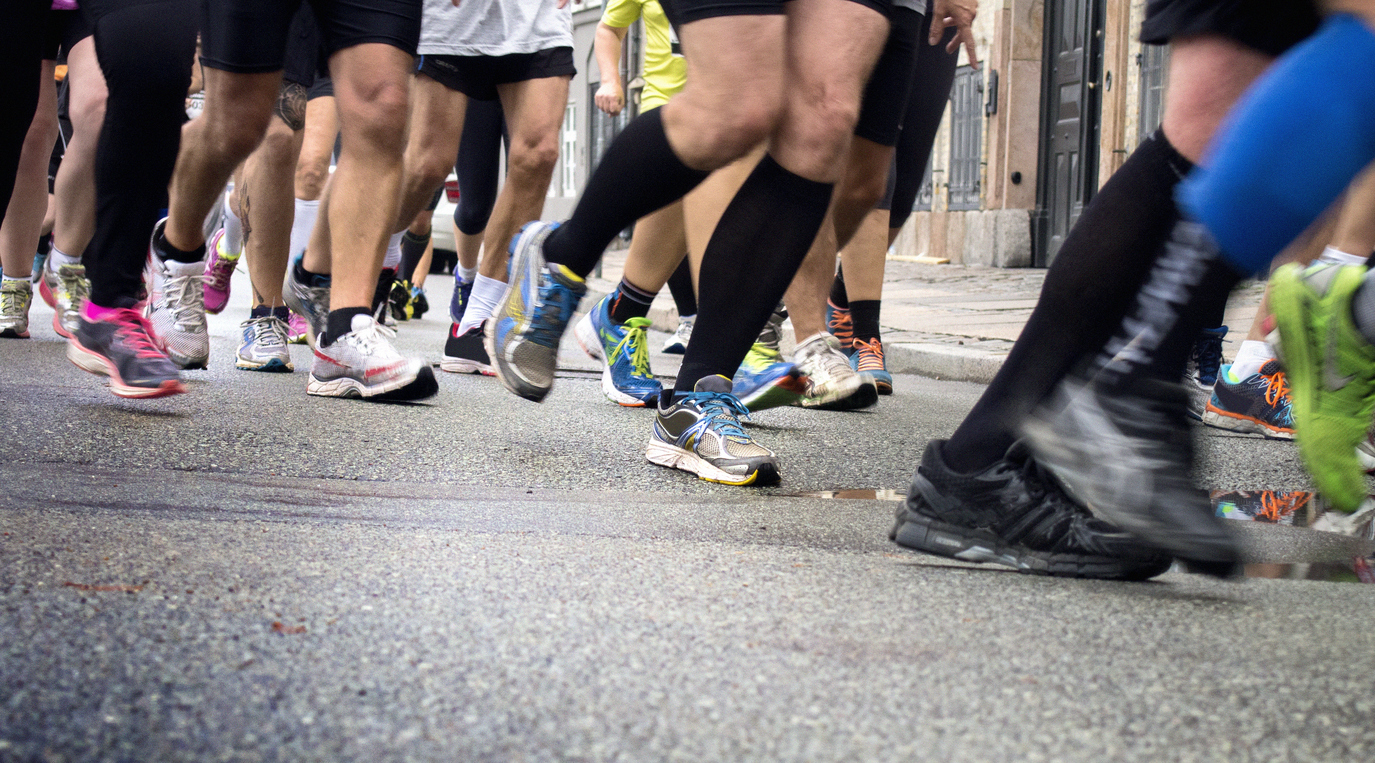 Kontro investigated whether all-cause mortality and the development of behavioral and biological risk factors differ between athletes and their brothers in later life.

Former elite athletes estimated to have better health, and they smoked less and were physically more active than their brothers. However, there were no significant differences in mobility, physical or psychosocial functioning in daily life between former athletes and their brothers. The brothers showed evidence of a lower mood than the former athletes.

These results support previous research findings regarding the role of genetic or childhood family factors in determining high aerobic fitness and reduced mortality.

"Genetic differences between athletes and brothers, aerobic training for endurance elite sports and a healthier lifestyle may all contribute to reduced premature mortality. A healthier lifestyle is a key factor in preventing major chronic diseases and premature mortality. These findings encourage both athletes and non-athletes to engage in sports at an older age," Kontro explains.

This research article is part of Titta Kontro's doctoral thesis, which continues a long-term project on mortality, morbidity and health habits of former elite athletes. The project is carried out in collaboration between the University of Jyväskylä and the University of Helsinki.