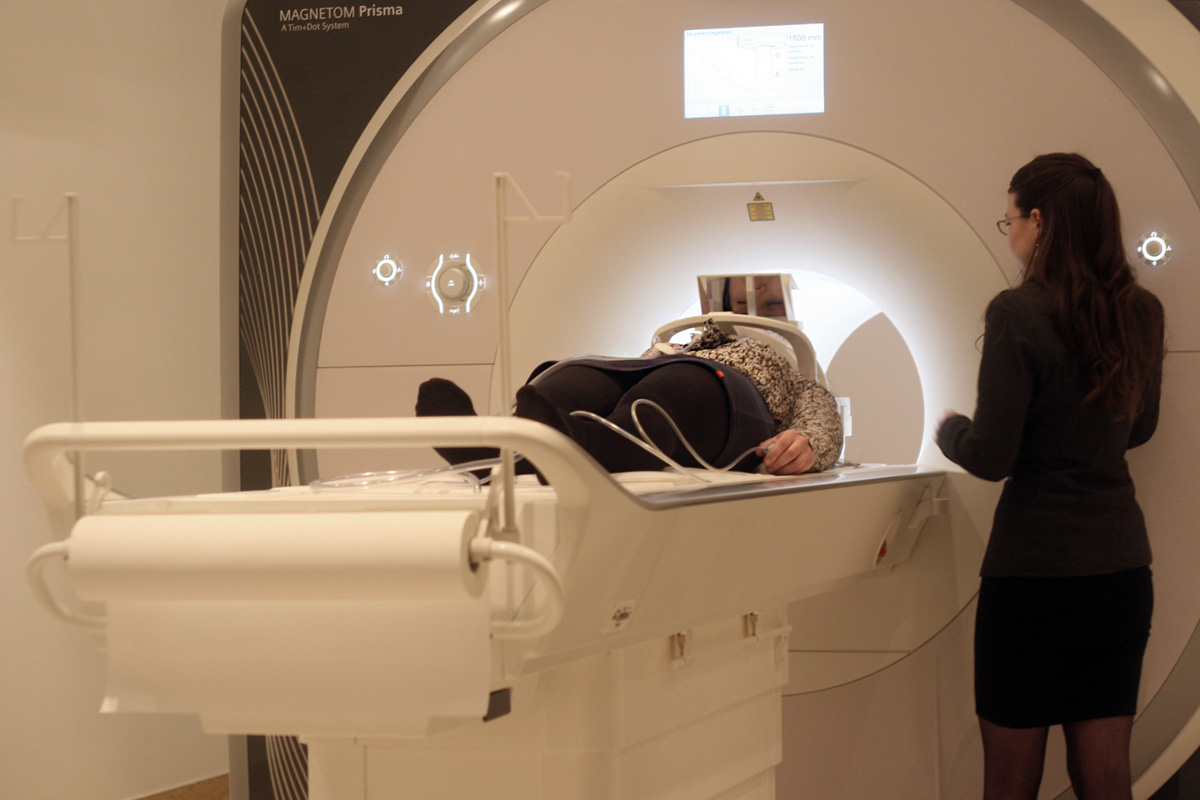 Getting magnetic resonance imaging (MRI) scans twice a year instead of one annual mammogram is far more effective at detecting early breast cancers in young women with a high-risk genetic profile than mammograms alone.

"This study demonstrates for the first time that aggressive breast cancers can be caught early, without excessive recalls or biopsies," said Olufunmilayo Olopade, MD, the Walter L. Palmer Distinguished Service Professor and Associate Dean for Global Health at the University of Chicago Medical Center.

Because of intensive surveillance and high-quality care, the majority of high-risk women in this study did not develop breast cancer, despite the fact that most of these women had genetic mutations such as BRCA1.

To join the trial, volunteers had to have a lifetime risk for breast-cancer greater than 20%. More than half (53%) of the women who enrolled had one of 11 known breast-cancer related genetic abnormalities. Seventy-five of those 157 women had BRCA1 mutations, and 61 had BRCA2 mutations.

After evaluation by a physician and a genetic counselor, participants were scheduled to undergo a clinical breast examination and a dynamic contrast-enhanced magnetic resonance imaging scan (DCE-MRI) every six months, plus a digital mammogram every 12 months. Those with high-risk mutations who completed five years of the study protocol were offered continued screening.

Over the course of the study, the researchers performed 2,111 DCE-MRIs (on average, about seven for each participant) and 1,223 mammograms (four per participant). They found 17 cancers: four ductal carcinoma in situ and 13 early stage breast cancers.

Fifteen of those cancers occurred in participants with pathogenic mutations. Eleven involved BRCA1, three involved BRCA2, and one involved CDH1. None of the cancers had spread to the lymph nodes. The mean tumor size was 0.61 centimeter (about 1/4 of an inch). All cancers detected during the study were smaller than a centimeter.