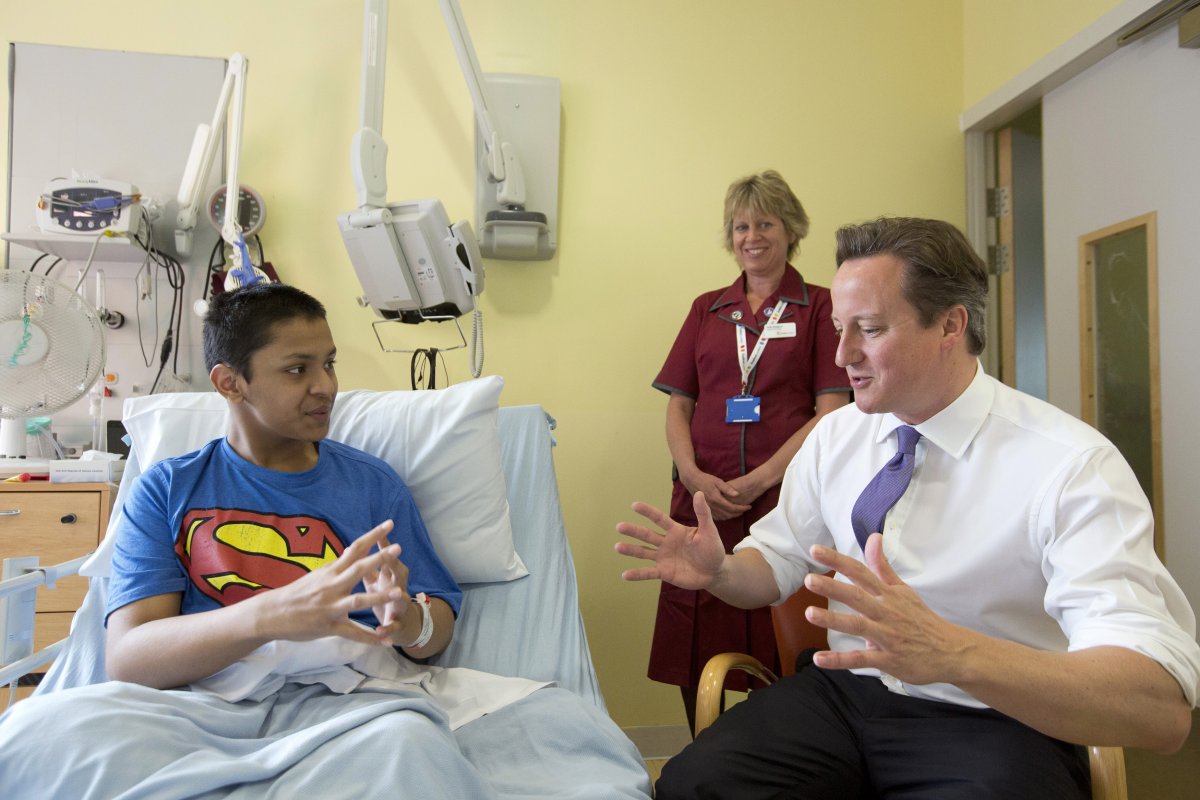 A new study published in JAMA shows that high healthcare spending in the U.S. stems not just from elevated prescription drug costs or its fee-for-service model—but from high costs across the American healthcare industry. The United States spends nearly double what 10 other wealthy nations spend on healthcare, researchers report.

Irene Papanicolas, from the Department of Health Policy and Management at the Harvard T.H. Chan School of Public Health in Boston, Massachusetts, and colleagues, point to prices of labor and goods, including pharmaceuticals, and administrative costs as the key drivers for the high cost in the United States.

The researchers used data from 2013 through 2016 from international organizations, including the Organisation for Economic Co-operation and Development (OECD). Among the evidence, researchers say, is that administrative costs made up 8% of healthcare costs in the U.S., compared with a range from 1–5% in other countries.

In addition, US spending for pharmaceuticals was $1443 per capita whereas among other nations studied it ranged from $466 in the Netherlands to $939 in Switzerland. Use of pharmaceuticals, however, is similar for all the countries.

As for labor, after adjustment for purchasing power parity, the average salary for generalist physicians in the United States was $218,173, nearly double the average for all 11 countries. Among the other 10 countries, pay ranged from $86,607 in Sweden to $154,126 in Germany.

Given the similarities in overall patterns of health care use between the United States and other countries, Papanicolas and colleagues conclude that targeting healthcare use likely won't be enough to control spending and that the answer is more likely to come from reducing process and administrative costs.

In one of the editorials published with the study, JAMA editors Howard Bauchner, and  Phil B. Fontanarosa, put it more bluntly, saying this study shows "health care reform in the United States has still not accomplished a great deal."

Stephen T Parente, a health economist with the University of Minnesota in Minneapolis, notes culture and geography surrounding care for the elderly may play a part in medical costs. In the United States, families are more likely to be spread apart.

Parente also points out that the cost of medical school in most of the countries in the study outside the United States is subsidized. US medical students, on the other hand, commonly come out of med school with $300,000 to $400,000 in debt before they start making a modest salary as a resident.

Ezekiel J. Emanuel, from the Department of Medical Ethics and Health Policy, Perelman School of Medicine, University of Pennsylvania in Philadelphia, for instance, said that although the US had higher-paid physicians, it also had fewer of them, which he says offsets the effect.

Bauchner and Fontanarosa said Reinhardt would have acknowledged that the study by Papanicolas et.al "serves as an important reminder to US residents, policymakers, and legislators that health care reform in the United States has still not accomplished a great deal, although providing health insurance for an additional 20 million to 25 million people is a start in making health care in the United States more equitable."