For Complete Facial Nerve Paralysis, Surgery Is Not Required 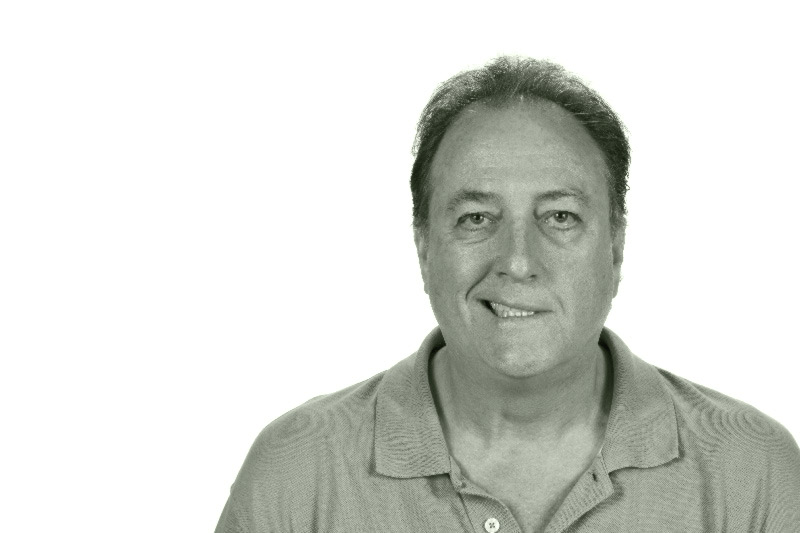 In this study, researchers suggested that nonsurgical treatment is better recovery treatment in-universe than surgery. For complete facial nerve paralysis associated with undisplaced temporal bone fracture. The study has published in Head and Neck Surgery.

“Facial nerve paralysis consequent to a head injury is devastating to patients,” Dr. Alok Thakar of the All India Institute of Medical Sciences, in New Delhi, told Reuters Health. “A half-paralyzed face is disfiguring and embarrassing, and patients often become withdrawn and reclusive.”

“Semi-urgent surgical treatment has traditionally been advocated, and has been found to be reasonably effective in bringing about complete or partial recovery,” he said by email. “Surgery, however, entails minor brain compression with its risks and complications, and risks damage to the inner ear.”

In some situations, surgery can’t be immediately implemented or patients refuse surgery, he noted. “In our experience, such patients also have had recovery of facial nerve function over time.”

To investigate, researchers recruited 28 patients who had complete facial paralysis after a head injury that occurred less than four weeks before presentation and who had <5% response on electroneuronography (ENoG) and no response on electromyography. All but two patients had undisplaced temporal bone fractures.

All participants received prednisolone, 1mg/kg, for three weeks; clinical monitoring every two weeks; and electromyography monitoring every four weeks. No recovery was seen in any patient at the initial four-week review.

The first signs of clinical recovery occurred in four patients by eight weeks, in 27 patients by 12 weeks, and in all patients by 20 weeks, according to the authors. “Patients with head-injury related facial nerve paralysis need not be routed towards surgery,” he stressed.

“Equally good recovery may be anticipated by simply treating with medicines and waiting patiently over the next few months. “ Authors further claim that ‘nonsurgical treatment leads to near-universal recovery to House-Brackmann grade I/II and is superior to reported surgical results,” he said.

“The authors state that the median time to presentation of their cohort of patients in this study was 14 days,” he said, “implying that it was unknown whether half of their cohort would have met current ENoG criteria for surgical decompression of the facial nerve in the first place.”

They mentioned that an immediate facial paralysis followed by a slow progression of degeneration will have a good prognosis and recover completely, whereas a delayed paralysis with a rapid onset of degeneration should be treated by surgery to ensure optimal recovery.”

Author concluded the role of acute surgical decompression of the facial nerve in the setting of non-displaced temporal bone trauma resulting in acute facial paralysis in patients meeting electrophysiology criteria within 14 days of injury remains unclear.