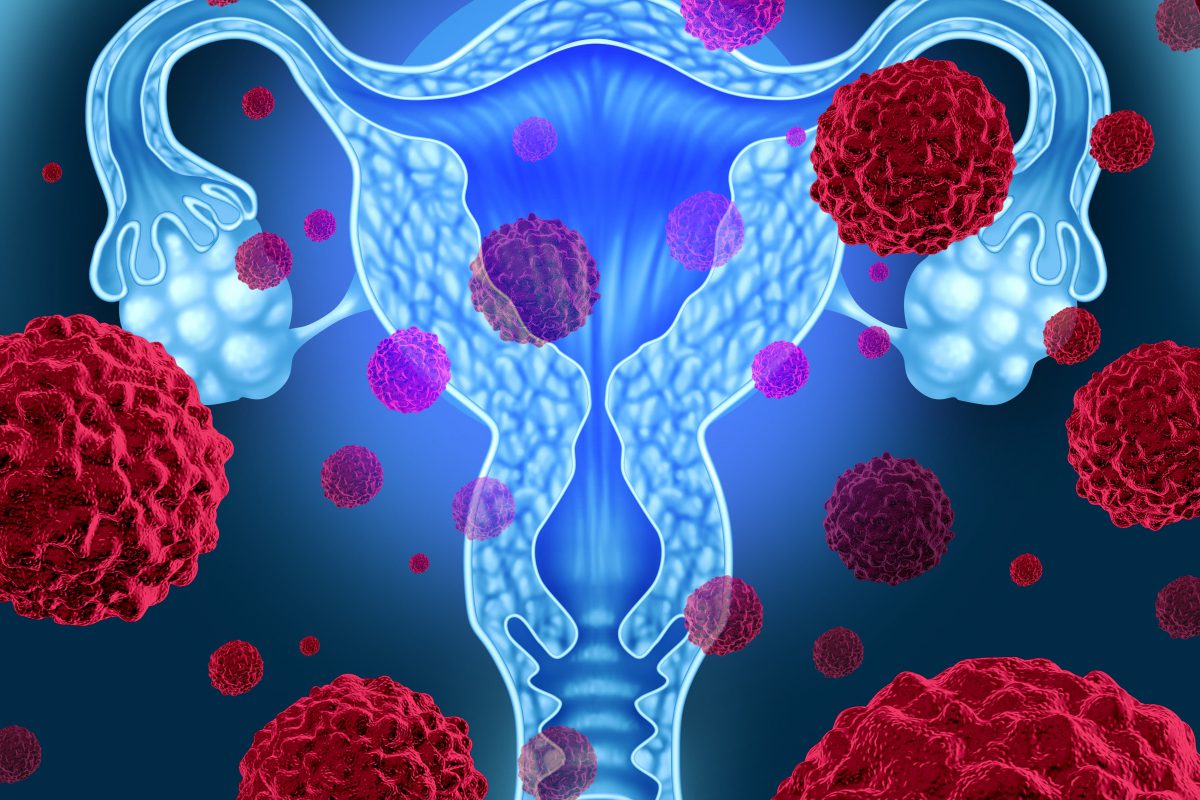 A green fluorescent dye beat the standard blue dye for mapping lymph nodes when the two were compared directly in women with uterine or cervical cancers. The finding comes from a phase 3 noninferiority trial, known as Fluorescence Imaging for Lymphatic Mapping (FILM). The study was published online in the Lancet Oncology.

The results showed not only that indocyanine green fluorescent dye was noninferior to isosulfan blue dye when used in conjunction with near-infrared imaging but also that it was significantly better than the standard-issue blue dye in identifying more sentinel nodes and more lymph nodes with metastases in women with uterine cancers.

Accurate identification of sentinel lymph nodes in patients with cancer improves detection of metastatic disease and decreases surgical morbidity. If [indocyanine green fluorescent dye] is approved for on-label use, it will hopefully become the new standard of care for lymphatic mapping and sentinel lymph node biopsy for women with cervical and uterine cancers.

The researchers compared detection rates for sentinel nodes and sentinel nodes with metastatic disease for the two dyes after they were administered by interstitial cervical injection in women with uterine or cervical cancer.

The modified intention-to-treat population considered 176 patients, from whom 545 nodes were identified intraoperatively.  Almost all of these were again confirmed to be lymph nodes on pathology.

Furthermore, the team notes that "all metastatic sentinel nodes were detected with indocyanine green, but more than a third would have been missed had isosulfan blue dye alone been used. The green dye was also safe, as no adverse events were noted, they add.

For women with cervical and uterine cancers, increasing evidence suggests that lymphatic mapping and sentinel node biopsy not only improves detection of disease in regional nodes but also decreases operative morbidity.

A larger dose of the tracer than was used in the FILM trial is likely to increase the likelihood of bilateral lymph node detection in certain lymphatic pathways in endometrial cancer. The optimal time interval between injection and detection [also] needs to be determined.

They also point out that the best site of injection is still being debated. While intracervical injection is simple and effective, "hysteroscopic peritumoral injection of the tracer might lead to increased detection of para-aortic sentinel lymph nodes.