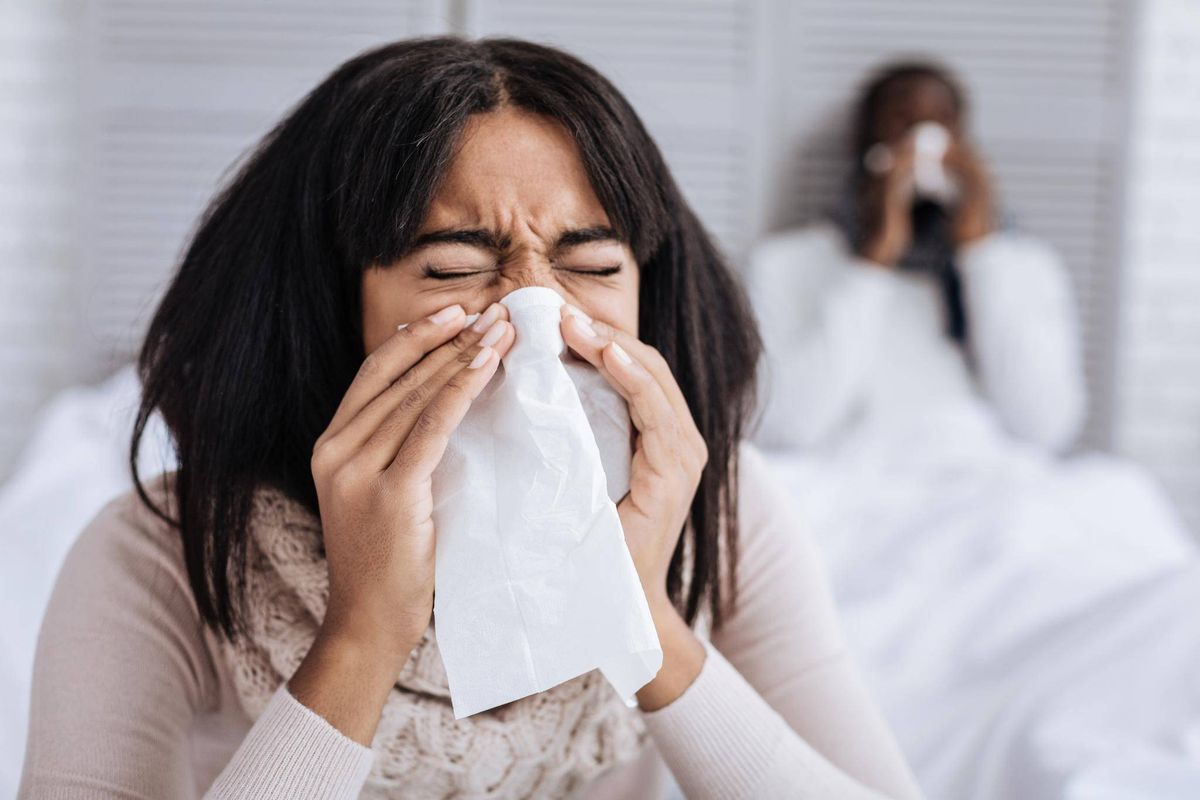 Big cities with a large commuting workforce tend to have longer, more grinding flu seasons, a new study suggests. The study was published in the journal Science.

"Larger cities have more organized movement patterns, and these patterns connect pockets of high population density together," Dalziel said. "We found this structure makes a difference for how the flu spreads at different times of the year."

Armed with this knowledge, public health experts could better predict how bad a flu season is going to be by looking at early infection rates in big cities, said co-researcher Cecile Viboud. She is a staff scientist with the Fogarty International Center at the U.S. National Institutes of Health.

"If we could strengthen surveillance in these cities, we would have an earlier window on the severity of epidemics, and we may use those data to help predict epidemics on a regional or national scale," Viboud explained.

Such an edge could be critical given that U.S. health officials announced just last week that influenza killed an estimated 80,000 Americans during last winter's flu season, making it the deadliest season in more than four decades.

A particularly virulent flu strain, H3N2, rampaged across the country during the 2017-2018 season, causing a record number of deaths and hospitalizations, the U.S. Centers for Disease Control and Prevention reported.

"Flu spreads from person to person by virus-bearing moisture droplets that an infected person exhales or coughs or sneezes out. This creates what you can think of as a moving cloud of risk around an infected individual," Dalziel said.

During the winter, humidity decreases "and this causes the virus to remain viable in the air for longer, which effectively expands that cloud of risk," he explained. But in larger cities where people are packed in tight, the dry winter weather matters less, the researchers found.

"If an infected person is sitting right beside you, it matters less what the specific humidity is," Dalziel said. "It helps the virus find a host even when climactic conditions are not at their most favorable."

Dalziel and his colleagues combined six years of data on influenza cases with census data showing where people live and work in 603 different cities across the United States.

The investigators found that in large metropolitan areas, flu cases are more spread out, including early and late in the season when weather is not the best for transmission. New York City and Miami are examples of cities that have a more prolonged flu season, the study authors said.

Viboud said, "This does not show that some cities are safer than others for flu. Rather, it shows the relative difference in the timing of cases." The data show that public health officials need to take their metropolitan area's structure into account when planning for each flu season, the researchers suggested.

"In contrast," Viboud said, "in smaller cities a more intense outbreak may overload the health care system, making it particularly challenging to respond to epidemics."

"This study underscores the need for pandemic preparedness efforts to be heightened in the biggest cities of the world, for they may be the major drivers of the looming influenza pandemic," he added.