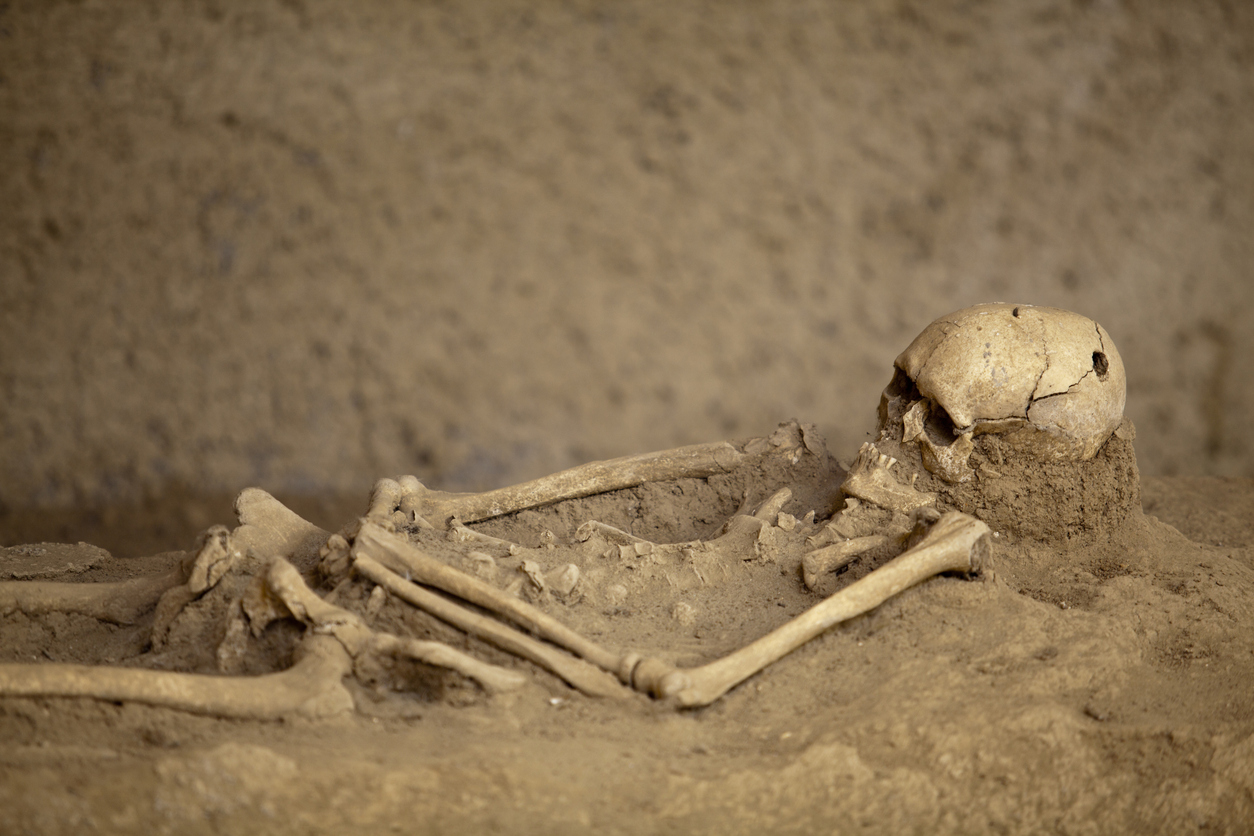 According to new research from The Australian National University (ANU), there were flaws in the method used in forensic science to determine whether skeletal remains were of the person who has given birth, published in the Journal of Forensic Sciences.

The indicator of children birth is the presence of parturition scars, marks often found on female pelvis bones. This is commonly used for narrowing down the identification of human remains during the police investigations.

Project leader ANU PhD candidate Clare McFadden said that the incorrect identification of the skeletal remains as being of someone who has given birth could result in complications or delays for important police work.

"In forensics, it could have serious consequences. It could send investigators down completely the wrong path," Ms McFadden said. "It could potentially slow things down by excluding individuals who otherwise would be candidates for the investigation."

Use of the method in archaeology could lead to historical inaccuracies, Ms McFadden added.

There were several studies of parturition scars which resulted in conflicts with the findings despite being commonly used. This technique of identifying was found particularly in the United States since it had been proposed in the 1910s.

By reanalyzing the data, researchers found that the scarring was not a reliable indicator of childbirth.

They found that the childbirth had a very weak association with those markers but correlated with the sex in the skeletal remains. Several older studies only looked at females, but as there are men with these scars, it related to something else which was not identified.

According to the research, this type of scarring was found in many women when compared to a small minority of males.

"We think they might have something to do with going through puberty, a bit like stretch marks on the pelvis," Ms McFadden said. "Proportionality more females than males go through the significant growth of the pelvis during puberty."

Research from the Australian National University (ANU) has cast doubt on a method used in forensic science to determine whether skeletal remains are of a person who has given birth.