Fistula: A 'Dual Burden on Bangladesh as C-Sections Rise 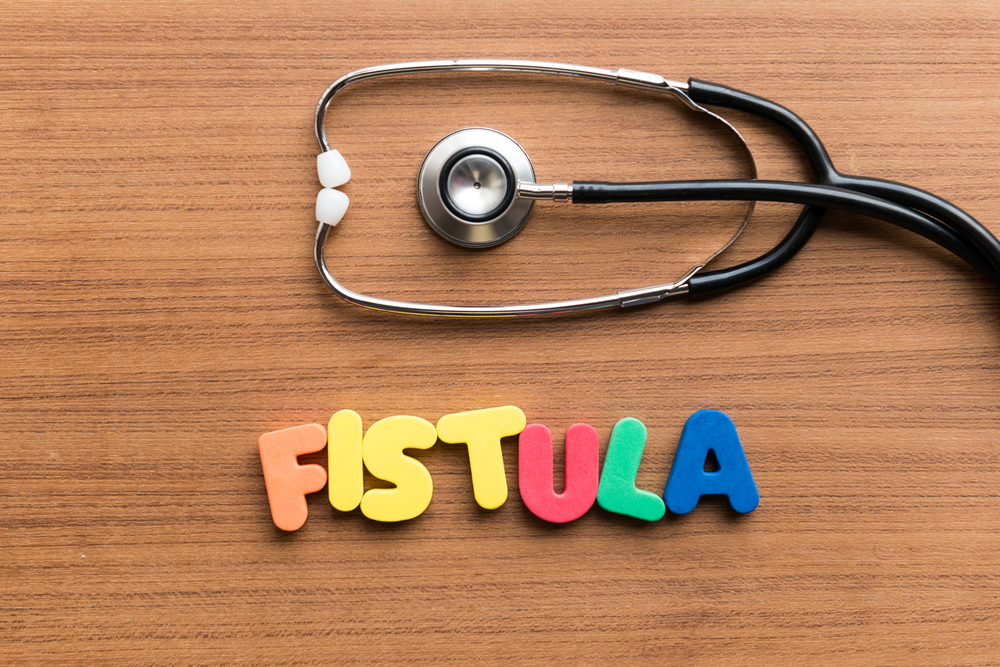 Poor women who lack access to healthcare during childbirth mostly suffer ‘obstructive fistula’, which is a childbirth injury caused by prolonged obstructed labour.

While the study suggests ‘iatrogenic fistulas’, which are related to caesarian sections, and hysterectomy, surgical removal of the uterus mostly for tumours, are also emerging.

“In fact, we (in Bangladesh) are facing the dual burden of fistula,” Dr Sathyanarayanan Doraiswamy, Chief of the UNFPA Bangladesh’s health section reported.

One is related to poverty and the other which is related to caesarian section is affecting mostly the rich who can afford surgical deliveries, he said.

Dr. Doraiswamy spoke on the issue on the heel of the 2nd Hope Maternal Health and Fistula Conference ended in Cox’s Bazar on Feb 11. Bangladesh is devising strategies to end the debilitating condition within 2030 with the support of the UNFPA.

Erin Anastasi, Coordinator of the global Campaign to End Fistula, UNFPA headquarters in New York,reported that obstetric fistula had been wiped out from the developed world.

“It now mainly affects poor women without access to adequate and skilled birth attendants,” she said in Dhaka where she came to attend the conference.

A fistula is a hole between the vagina and the bladder or rectum, through which urine or stool leaks continuously.

It usually happens when women do not have access to quality emergency obstetric care services and deliver at the hands of unskilled attendants.

In Bangladesh, an estimated 71,000 women suffer from fistula. Dr Doraiswamy said the EngenderHealth, an international NGO, conducted the study and found 27% of fistulas were iatrogenic from 2012 to 2014 in Bangladesh.

Most of them were caused by poor quality hysterectomies and caesarian section, which have seen an alarming rise in Bangladesh. The latest survey found delivery by C-section increased dramatically to 31% in 2016 from 12% in 2010, an abnormal rise as WHO says 10-15% of the total deliveries may be C-section because of complications.

In private facilities, which mostly refer complicated cases to government hospitals, C-sections accounted for 83% of deliveries, which means that lure of money pushes those surgical deliveries.

Identifying fistula patients can be challenging as there is a lot of stigmas attached to it and women are often ostracised from their communities, unable to work and therefore, earn a livelihood.

“The poorest of the poor are the worst hit,” Anastasi said before adding they face isolation in society and cannot come out for treatment. She suggested a four-pillar approach to ending fistula as the government’s strategy with the support of the UNFPA is at the final stage.

Prevention, the treatment which is surgery, social reintegration so that they can go back to their community where they live, and advocacy at the national level to raise awareness are those pillars, according to her.

She said among the developing countries where fistula is common, Bangladesh has “better chance” to end this.

“This is because of the government’s leadership (showed by devising strategy), the introduction of the midwifery service to ensure safe, normal delivery at all level, available family planning services and also vibrant civil society bodies.”

“UNFPA will always support the government with its technical expertise and funding,” she assured.