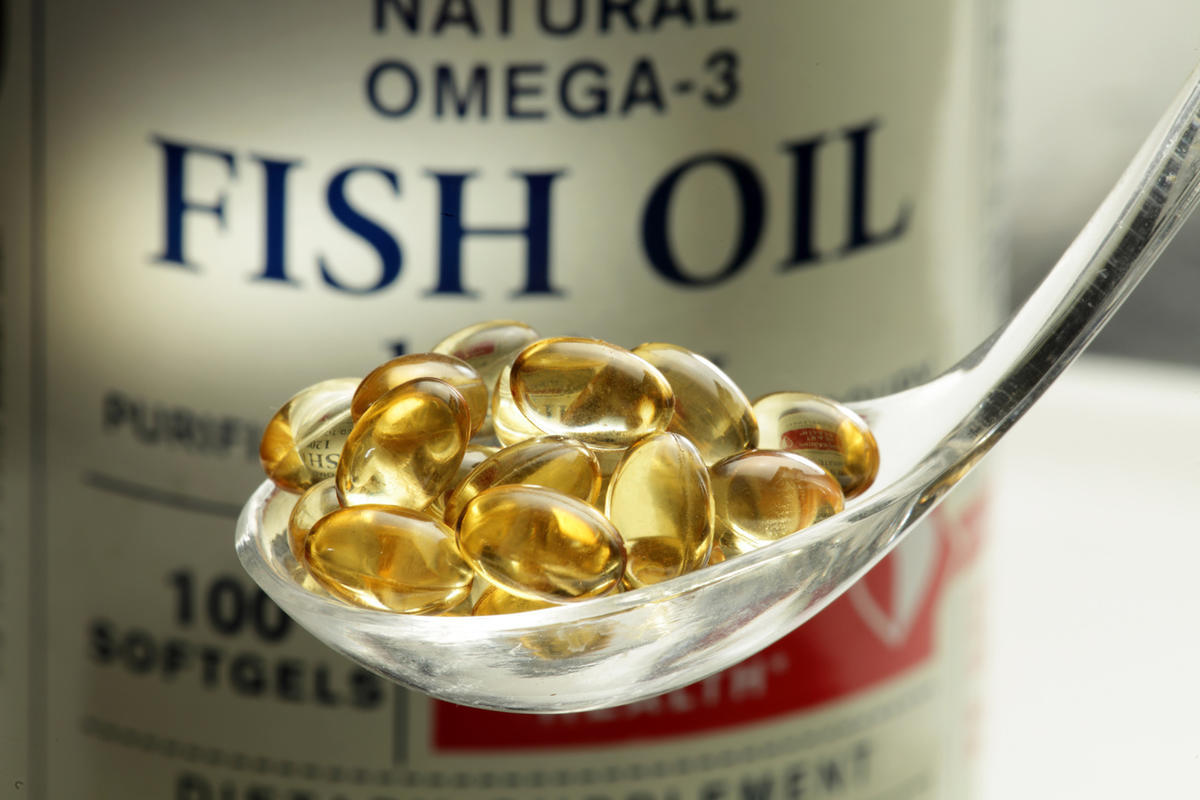 It was the group who took the two types of supplements which were found to have maintained their cognitive abilities and quality of life to a much greater extent.

Encouragingly, positive results from taking this supplemental combination were shown at all levels of Alzheimer’s disease. Even patients in a more advanced stage showed day to day improvements.

They protect the retina against light-induced damage, mainly through their antioxidant properties. If the eye gets damaged by sunlight, antioxidants can help to “mop up” some of the damaged cell material left behind.

It is thought that Alzheimer’s progress in a similar pattern of oxidation and the build-up of leftover material. Macular carotenoids are thought to reduce this build up.

Macular carotenoids are mostly found in eye health supplements such as Higher Nature Visual Eyes or Viridian Lutein Plus; both are capsules to be taken at meal times.

Some of the higher quality multivitamins also contain macular carotenoids as well as all the other vitamins and minerals for energy and immune health. Such a full spectrum multivitamin would be Solo Multififty.

The second of the supplements given to Alzheimer’s patients in the Waterford based study were fish oils from trout. Trout oil is mostly farmed and therefore protected from contaminants.

Trout oil is considered to be one of the cleaner fish oils, therefore, in the case of Alzheimer’s, a better choice. Trout fish oil is available in liquid or capsules from Viridian Nutrition in Evergreen Healthfoods.

The Nutrition Research Centre Ireland considers the findings of its research ground-breaking and worth exploring if you are affected by Alzheimer’s disease. Further studies are due to be conducted in the future.

Alzheimer’s is one of the largest issues affecting the Irish population as we age. Drug companies and medical research have not progressed well in finding many solutions, so surely taking a safe and inexpensive supplement daily would be worth a try and possibly beneficial in other ways.