Firearm Caliber and Mortality with Gunshots Are Linked, Findings 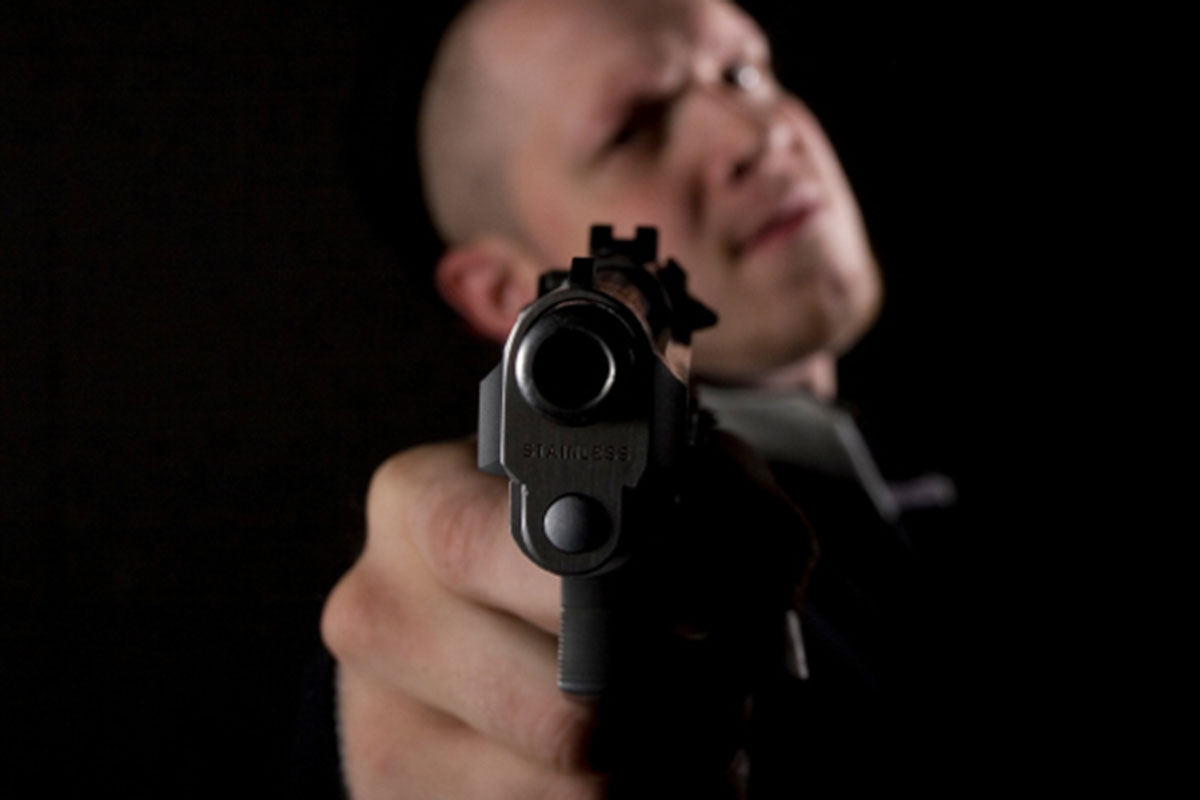 The caliber of a firearm was associated with the likelihood of death from a gunshot, with shootings by large-caliber handguns likely to be more deadly than small-caliber guns.

Whether the caliber of a weapon affects the outcome of a shooting is a controversial issue in the debate over gun regulation. Some contend it is the intent of the shooter, not the type of weapon, that determines whether someone who is shot will live or die. That belief is enshrined in the slogan: "guns don't kill people; people kill people." Others, including medical and public health professionals, widely believe that the likelihood of death increases with the power of the weapon.

The caliber of the firearm used to shoot the victim (exposure); whether the victim died from the gunshot wound (outcome). This was an observational study. Researchers were not intervening for purposes of the study and cannot control all the natural differences that could explain the study findings.

Compared to shootings with small-caliber guns, the odds the victim will die are higher when medium- and large-caliber guns are used. It is possible shooters who used large-caliber guns were somehow more determined to kill or more skillful at it; caliber was not available for all shootings, and the study was limited to criminal shootings known to the police.