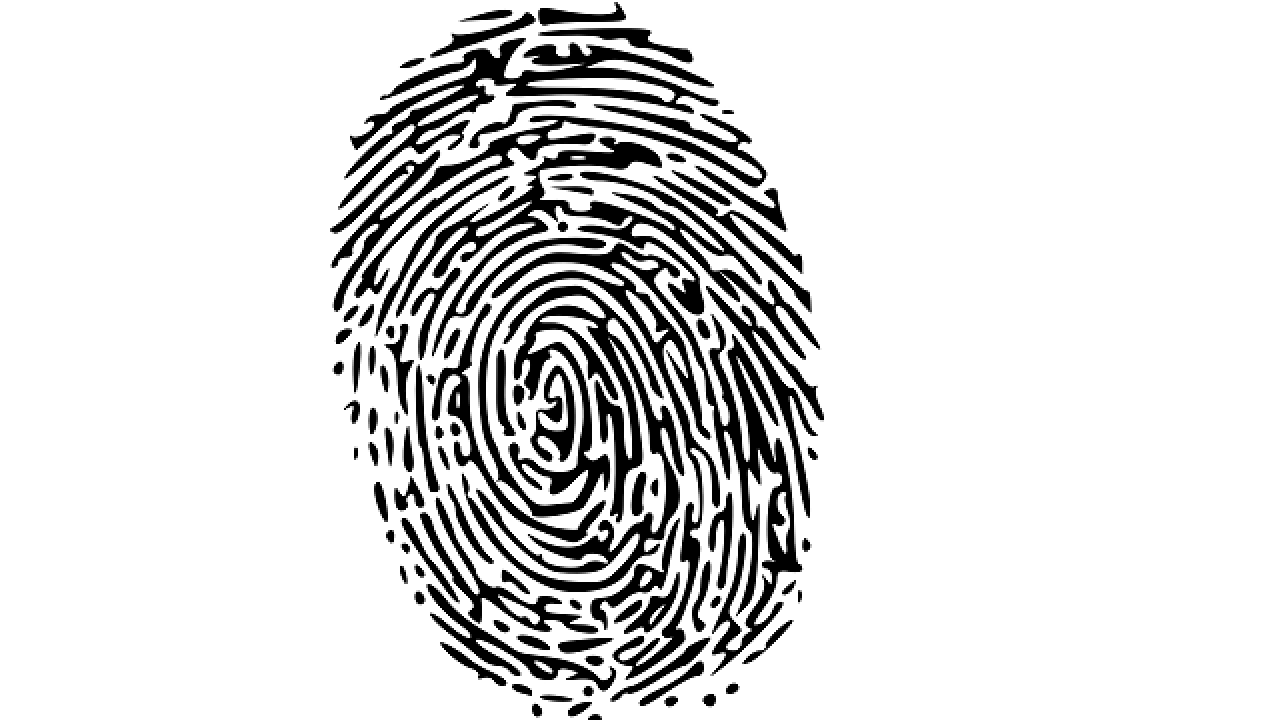 Researchers findings of their study of large-scale systems in the brain; findings that could improve understanding of the symptoms and causes of bipolar disorder, schizophrenia, depression, and other mental illnesses. Their paper, “Functional Connectomics of Affective and Psychotic Pathology. details their investigation into brain network connectivity; in patients with psychotic disorders.

The studies “took a birds-eye view to look into the ways large-scale systems; in the brain interact with one another.” Baker and his colleagues used functional magnetic resonance imaging data from more than 1,000 individuals; including patients who had diagnosed with conditions such as bipolar disorder, schizophrenia, and depression. Information was collected through rest scans; in which subjects asked to simply lie in a scanner with their eyes open; allowing researchers to capture data about spontaneous fluctuations in the brain.

Baker explained that the work is based on connectomics, the concept of “measuring all connections in the brain; at the same time.” He said that this type of “whole-system perspective” differs from most research into the biological foundations of psychiatric conditions. “For most studies, illnesses are studied in isolation, but evidence strongly suggests that distinct psychiatric diagnoses are not separated by clear neurobiological boundaries.

The approach they have taken is to look at the whole brain so you can see not only how individual systems like the visual system and motor system are functioning, but how higher order systems like cognitive systems are functioning in the brain to see if there are correlations.

He said that the study is significant because “they do not have any objective measures of psychiatric illnesses; that allows us to verify a patient’s reports about their symptoms there are no vital signs in psychiatry. This work, however, allows for “brain ‘fingerprinting’ to try to address what changes in the brain; are shared across illnesses and what aspects might specific to different illnesses.

Changes in the brain

“This work points to evidence at a high level that there are very pronounced changes in the brain; that could start to serve as an objective biomarker.” Moreover, Baker stated that “the study begins to give us a better way of seeing how schizophrenia; bipolar disorder; depression are similar or have shared underlying causes.” they explained that prior research has indicating “that there is a significant genetic risk; for schizophrenia and bipolar disorder.

Baker said that he and his colleagues plan to build on this research through studies into the functioning; of the large-scale brain, systems related to OCD and trauma and longer-term investigations. The researcher wants to see if there is a fingerprint for different conditions; then use that information and apply it to the individual. They are conducting studies that follow individuals over time to look at the brain to see how symptoms are changing. they are trying to go from the snapshot view of these biomarkers to something that is much more dynamic and captures changes and nuances.”