Fifth, the Latest HIV Vaccine is the Best Yet, Experts Say 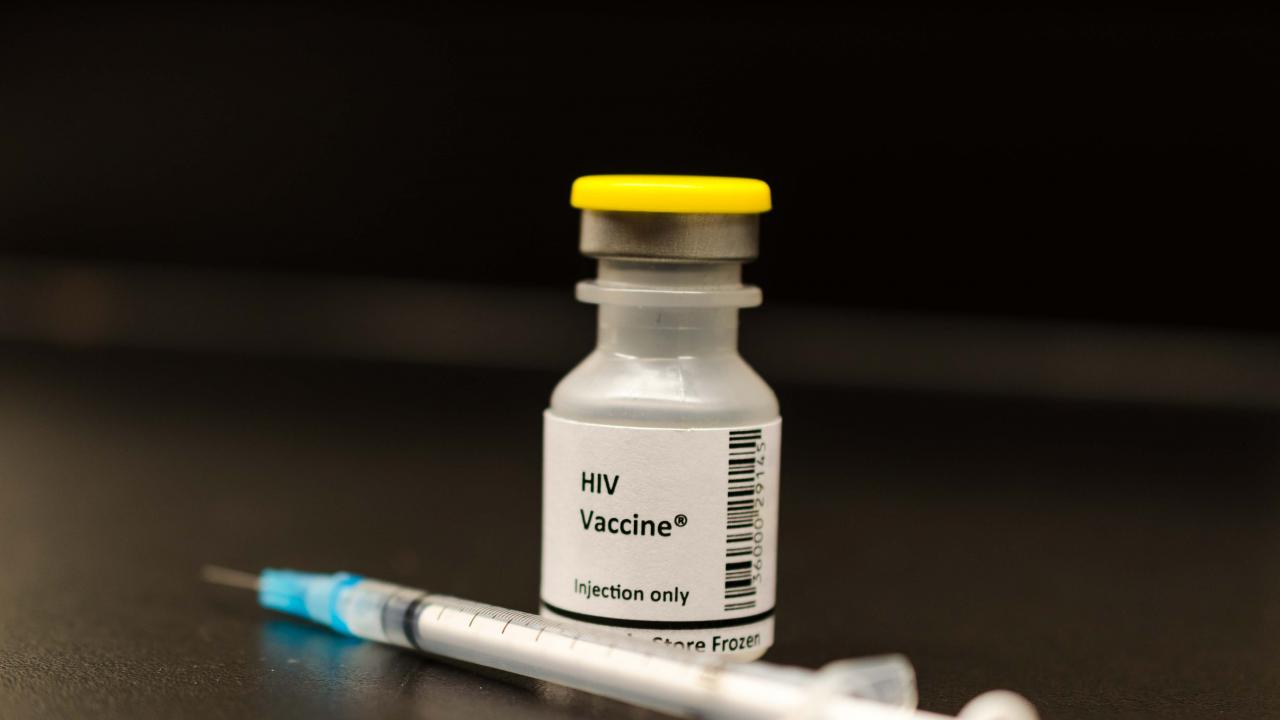 It’s been more than 35 years since the emergence of the global HIV/AIDS epidemic, and over that time, the hunt for an HIV vaccine has proven to be a long-winding, elusive road for researchers. However, new findings from an early-stage clinical trial of a potential HIV vaccine candidate have proven to be encouraging. A new study published in The Lancet shows a positive immune response to an HIV-1 vaccine in adult humans and rhesus monkeys.

Beyond this, the vaccine candidate was shown to protect monkeys from simian-human immunodeficiency virus (SHIV), an HIV-like virus that only affects monkeys. While we haven’t yet seen the development of a definitive HIV vaccine, this research is having a ripple effect in the field.

A second-phase clinical trial in southern African countries is going on right now, testing 2,600 women who are at risk for contracting HIV. Early results from the study, known as the APPROACH clinical trial, were initially presented at last year’s International AIDS Society Conference on HIV Science in Paris.

The team, led by researcher Dr. Dan H. Barouch gave the trial of the “mosaic” vaccine to 393 healthy adult participants from Rwanda, South Africa, Thailand, Uganda, and the United States. “This study demonstrates that the mosaic HIV vaccine candidate induced robust and comparable immune responses in humans and monkeys. Moreover, the vaccine provided 67% protection against viral challenge in monkeys,” Barouch wrote in an email to Healthline.

He said that these results led to the second-phase southern African trial, with results expected to come out in 2021. “This is only the fifth HIV vaccine concept that will be tested for efficacy in humans in the 35-plus-year history of the global HIV epidemic.”

Efforts to create an effective HIV vaccine have proven a big challenge over the years. The results of the first vaccine trial to show any positive protection against HIV were published in 2009 in the New England Journal of Medicine.

Researchers hoped that they can further modify and get better and better vaccine products that can administer more robust immune responses and last for longer periods of time. Ideally, they would be working in multiple populations and get strong results that could allow us to produce a product that would be maximally useful to the global population.”

‘One of the most important scientific challenges we have ever had’

The Imbokodo study is sponsored by Janssen Vaccines & Prevention, B.V. and was co-founded by NIAID as well as the Bill & Melinda Gates Foundation. NIAID Director, Dr. Anthony Fauci, tells Healthline that in the grand scheme of things, we’ve certainly made progress in the hunt for an HIV vaccine, but that more work needs to be done.

“The (Imbokodo) trial is part of the gradual incremental progress that we are making,” Fauci said. “We are taking on one of the most important scientific challenges that we have ever had.”

“All the tools and techniques and approaches that are being developed in the HIV vaccine field can be utilized, for example, in seeking a universal influenza vaccine. It could lead to other things like vaccines for herpes viruses and stuff like that. It’s like how they say ‘we wouldn’t have Teflon without the space program.’”