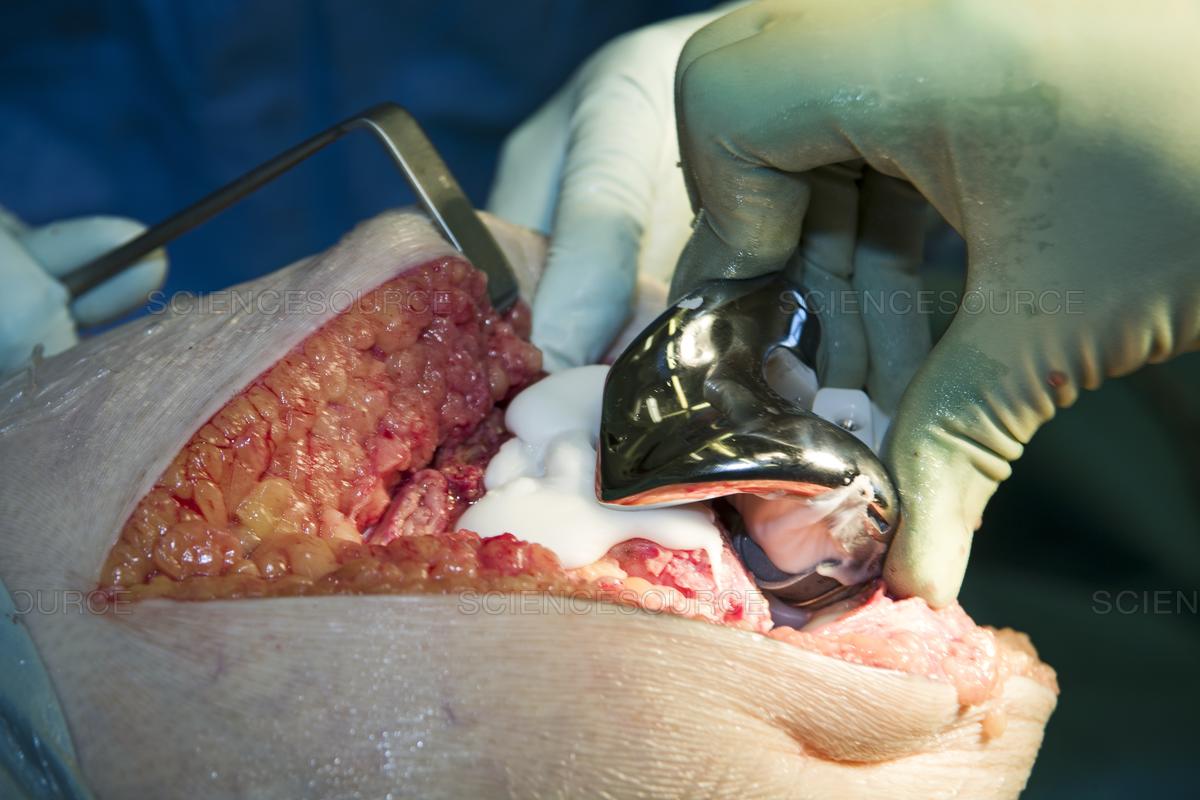 Arthroscopic knee surgery is being done less often in adults with torn cartilage or painful arthritis, as a growing body of evidence shows little benefit from these operations, a U.S. study suggests

Researchers examined data on all surgeries done on patients 18 and older in Florida from 2002 to 2015, including a total of 868,482 arthroscopic knee procedures. Overall, rates of these operations declined 23% during the study period, with sharper decreases after 2008.

"There was some evidence that use of arthroscopy was declining, but this study shows that the decline was large and has been sustained," study author David Howard of Emory University in Atlanta said by email. "I think patients can be reassured that doctors reacted to the evidence."

Multiple studies have shown that knee arthroscopy isn't any better than non-operative treatments for conditions like arthritis, torn cartilage and knee pain, Howard noted September 24 online in JAMA Internal Medicine. But evidence to date hasn't offered a clear picture of how much doctors and patients are avoiding the operations as a result.

Declines were steeper after 2008 when a second major trial was published that failed to detect a difference between surgery and medical management. These declines in surgery happened even as the prevalence of knee osteoarthritis among U.S. adults more than doubled from 6.6% in 1999 to 14.3% by 2014, Howard writes.

The study can't show what factors might have influenced any declines in these surgeries or whether patients had different health outcomes as a result. And it only included data from Florida.

Still, the results suggest that doctors and patients are getting the message that these operations aren't the best approach for wear and tear that contributes to knee pain as people age, said Andrew Carr, a researcher at the University of Oxford in the UK who wasn't involved in the study.

"Rest and time are often very helpful," Carr said by email. "If symptoms persist then other treatments including physiotherapy and the use of anti-inflammatory medication may be of benefit."

There are still, however, far too many operations being done on patients who may not benefit and may be harmed instead, said Jonas Bloch Thorlund, a researcher at the University of Southern Denmark who wasn't involved in the study.