Fewer Americans are getting Herpes 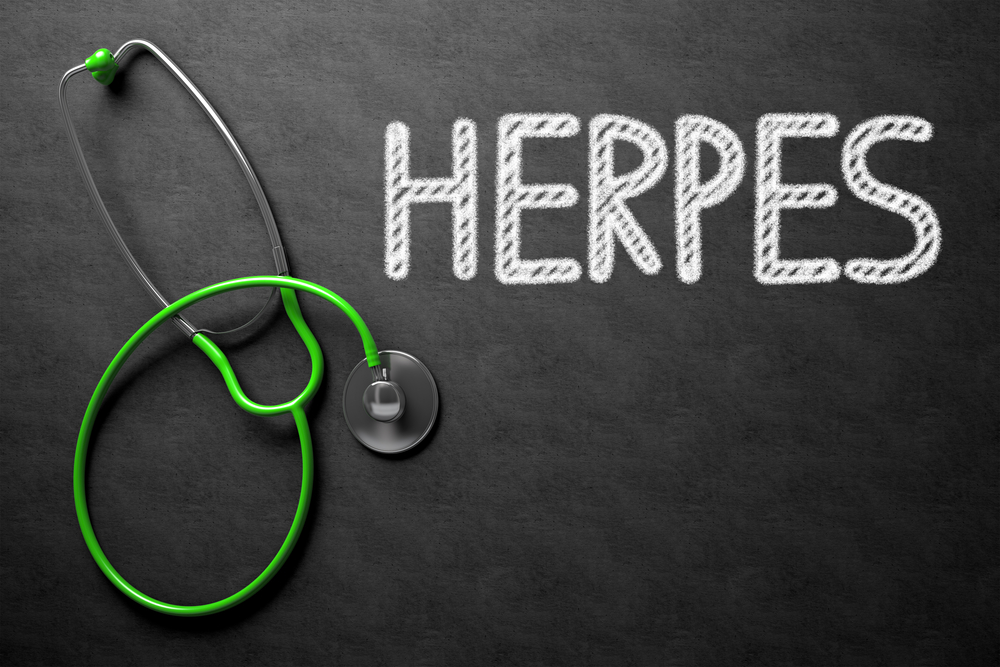 Herpes infection rates are dropping among young Americans, and safer sex practices may be one reason why. Roughly 12% of adults were infected with genital herpes (HSV-2) in 2015-2016, down from 18% in 1999-2000, a new government report found.

The same promising trend was seen with HSV-1, a form of herpes that causes sores around the mouth and lips, sometimes called fever blisters or cold sores. Forty-eight percent of Americans had the condition in 2015-2016, a drop from 59% in 1999-2000.

"The report tells us that two of our most prevalent viruses in the U.S population, HSV-1 and HSV-2, are steadily declining," said report author Geraldine McQuillan.

McQuillan added that other countries have seen a similar decline in the past two decades, and "improvements in living conditions, better hygiene and less crowding" may explain that drop.

"Though many factors may be at play, probably the largest impact is that young people are choosing to begin to be sexually active at later timeframes," said Dr. Matthew Hoffman.

Dr. Amesh Adalja, a senior scholar with the Johns Hopkins Center for Health Security in Baltimore, agreed that "the findings of the study are not surprising."

However, he said it remains "unclear as to what is driving down the numbers, especially of HSV-1, which primarily causes oral herpes."

As for the declining genital herpes numbers, "awareness and safer sexual practices may be at play," said Adalja. "Also, the wider use of antiviral medications, like valacyclovir, may be diminishing the infectivity of those with herpes, decreasing the chance of spread."

Adalja noted that although genital herpes is less common than oral herpes, as a whole, "herpes viruses are ubiquitous, and many individuals are infected with oral herpes."

Hoffman pointed out that the majority of infected people are "completely unaware of their illness," especially when they have no symptoms.

"Many will have a single outbreak," he said, "while others will have a lifetime of recurrent outbreaks that are painful and debilitating. Many of those folks will choose to go on a daily antiretroviral to suppress the clinical symptoms at significant cost. Likewise, herpes can have profound effects on both relationships and people's self-esteem."

And genital herpes, added Adalja, "can facilitate the transmission of sexually transmitted infections, such as HIV, and can cause devastating illness if passed to a newborn from its mother."

In addition to the main study finding, the researchers made a number of other observations regarding current herpes infection trends.

For one, the team determined that the risk of contracting either oral or genital herpes appears to rise with age. Risk also appears to be higher among women than men.

Race also plays a role, with the highest risk for HSV-1 seen among Mexican-Americans while the lowest risk was seen among white people.

"Though this report is a positive trend, it continues to reflect that there is a very significant burden of disease with lots of affected people," Hoffman said. "Moreover, we need to continue to work to develop strategies that are effective in preventing the further dissemination of the disease."

The findings were reported in the February issue of the CDC's NCHS Data Brief.