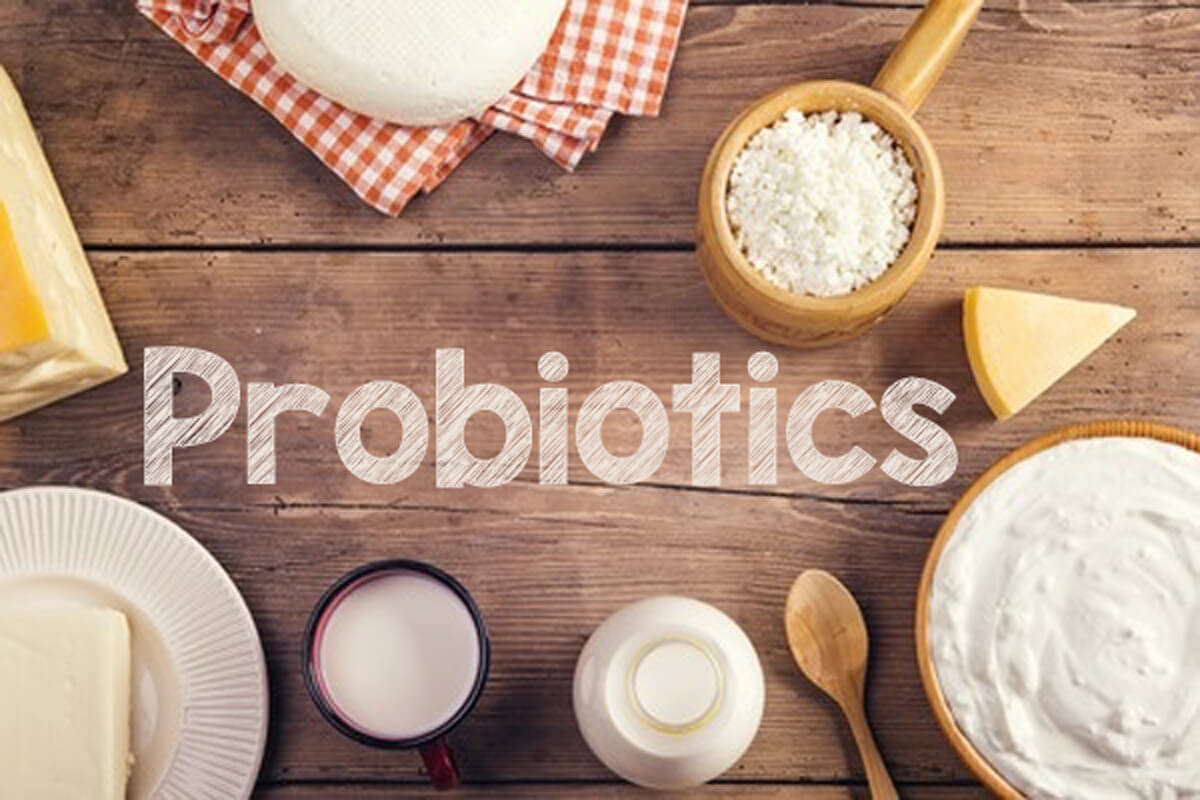 The vast majority of research studies on probiotics, prebiotics, and other interventions to modify the human microbiome report virtually no specific data on possible harms, according to a meta-analysis published online today in theAnnals of Internal Medicine.

Even among studies that reported harms, most were incomplete or otherwise inadequate in doing so, "raising doubts about the confidence we can have in conclusions about the safety of these interventions," noted Aïda Bafeta, Ph.D., from the Université Paris Descartes-Sorbonne Paris Cité in France.

In fact, just 2% of the trials adequately reported all the parameters recommended in guidelines for reporting harms, including number of participant withdrawals resulting from harms, definition of adverse events (AEs) and serious AEs (SAEs), number of AEs per study group, and the grade, type, and seriousness of the events with denominators.

Also, 6% of the trials adequately reported safety findings in their results, including some participant withdrawals resulting from harms and number of AEs and SAEs. 2% of trials adequately covered harms assessment in their methods sections.

"The inadequacy in reporting harms-related results may lead to an inaccurate safety profile and erroneous decision making, with major consequences for patients," Bafeta and colleagues noted.

"For example, a generic statement, such as 'well-tolerated,' may be misinterpreted as a lack of AEs reported for a trial, but the reader cannot determine whether no AEs occurred in any participants, the AEs were not measured or said, or both. Readers should be able to estimate the number of AEs, even if no events occur," Bafeta and colleagues noted.

For the current analysis, the researchers searched the Cochrane Central Register of Controlled Trials, PubMed, EMBASE, and Web of Science and identified 384 randomized controlled trials, including 136 that enrolled healthy volunteers and 248 with participants who had at least one medical condition being studied. Among the trials of participants with medical conditions, 195 were outpatient trials and 53 involved patients in the hospital or a critical care setting.

"We believe that researchers must clearly describe the incidence and severity of AEs related to probiotics, prebiotics, and synbiotics, particularly when they are used to treat severe disease or are used by high-risk patients (such as preterm infants or persons who are receiving ventilation or are critically ill)," the authors noted.

"There is a strong belief about the security of these ingredients because of the long history of their use as ingredients in food," Bafeta told. "The use of probiotics, prebiotics, and synbiotics is new in therapeutic evaluation."

Although relatively new, use of these products already well outstrips the research, which already occurs at a rate of approximately 40,000 new studies a year when one includes laboratory, animal, and human research, according to Vince Young, MD, a professor of infectious disease at the University of Michigan Medical School in Ann Arbor, who studies the microbiome.

"I think one of the main reasons there is not much adverse effect reporting is that these products kind of fly under the radar" when it comes to regulation, Young told.

Probiotics and prebiotics are considered supplements, not drugs, and are therefore not usually subject to the same level of scrutiny as pharmaceuticals. (Some exceptions exist, such as fecal transplants.)