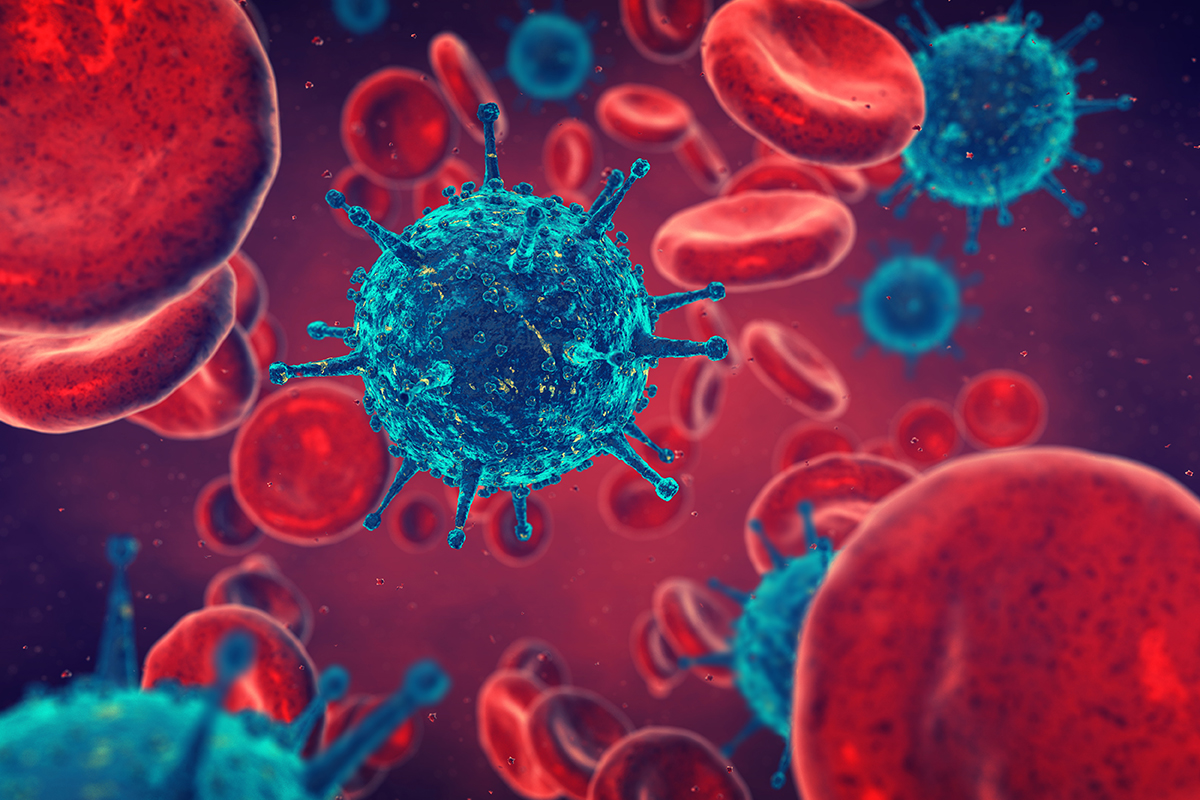 Cornell University researchers have discovered there is a division of labor among immune cells that fight invading pathogens in the body. The study finds for the first time that fetal immune cells are present in adults and have specialized roles during infection.

In fact, the first immune cells made in early life are fast-acting first responders to microbes in adulthood. These immune cells called CD8+ T cells come in fetal and adult varieties, which originate in separate parts of the body and are hardwired with intrinsically different properties.

The current paradigm is that, around the time of birth, the body switches from making and using fetal T cells to adult T cells to defend itself. But Cornell researchers used a unique study design to show that fetal T cells persist into adulthood and have different roles than adult cells in fighting infection.

"This discovery has led to the new idea that we might be able to predict how individuals will respond to infection based on how many fetal cells are present in the adult pool and isolate the fast-acting fetal-derived cells for certain therapeutic interventions, such as infections and cancer immunotherapy," said Brian Rudd, College of Veterinary Medicine. Norah Smith, a research associate in Rudd's lab, is the paper's first author.

In adults, newly formed T cells recognize a signature protein on a pathogen when they first encounter it. That signal then activates the T cells and equips them to fight and proliferate up to 15 times, producing up to 10 million cells in a week.

Once the pathogen has been cleared, most of those adult T cells die, but up to 10% survive and are stored in a pool of memory cells, allowing for a rapid recall response if that same pathogen were to strike again.

"Fetal-derived cells, on the other hand, are generalists and do not form into memory cells. They respond to inflammatory signals and activate faster than adult T cells, allowing them to provide a broad swath of protection against pathogens they do not specifically recognize," Rudd said.

"It's the way that the immune system hedges its bet: It has cells that can respond at different rates," Rudd said. Future work would explore how genetic and environmental factors, such as diet and gut bacteria, may alter the developmental layers in the immune system.