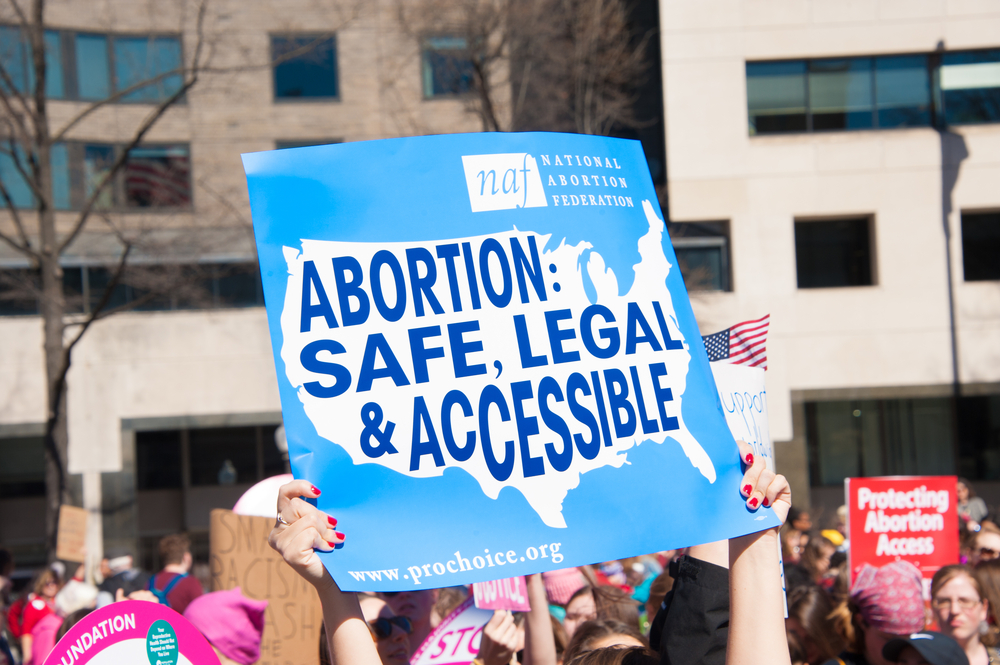 The Advocating Reproductive Choices (ARC) coalition has welcomed the opinion expressed by some parliamentarians on the need to revise the National Population Policy of 2000. This opinion was expressed by some members in the Lok Sabha in the ongoing session.

The ARC coalition calls on the government to consider the long term impact of such restrictive policies that evidently result in skewed demographics and gender imbalance, and negate the rights-based approach. What is required is a national population policy that recognizes the dignity and rights of women and men, and equips them to make an informed choice for a healthy and planned family.

“We do agree that there is an urgent need to define India’s approach towards population stabilisation in line with India’s commitments on the global 2030 Sustainable Development Goals (SDGs) and the actions required to meet its stated objectives on family planning,’’  a statement issued by ARC has said.

However, the call for introducing a policy with a two child norm in anticipation of a “demographic catastrophe” is not appropriate given the fact that in the last decade (2005-06 – 2015-16), India’s total fertility rate (TFR) has gone down from 2.7 to 2.2, which is very close to the desired replacement level fertility at 2.1.

With a skewed child sex ratio (0-6 years) of 919 girls to a 1000 boys, India can ill afford a restrictive two-child norm that would further discriminate against the girl child, the statement said. Institutionalizing such a policy will undo decades of efforts undertaken to establish a rights based approach to family planning, which was adopted as part of India’s commitment at the International Conference on Population and Development (ICPD) in Cairo in 1994.

The proposed approach will not only tilt towards a coercive and target-driven policy, but will also impinge on individual freedom and imply it is not the people but the numbers that matter. Pushing for an ‘anti-natalist’ policy resting on coercion and disincentives is an unacceptable direction and has proven to be counterproductive on innumerable instances.

The forced sterilizations of 1975 pushed back India’s family planning programme by decades and was a leading argument against authoritarianism that unseated the party in power of that time, the ARC said. Data from the National Family Health Survey – 3 shows that the sex ratio of the next birth gets even worse for women with four or more living children and one son (541 girls per 1,000 boys).

Advocating Reproductive Choices (ARC) is a coalition of more than 170 civil society organisations and individuals that are committed to advocating for greater attention and focus on sexual and reproductive health issues and family planning services in India. Established in 2005, the Coalition aims to expand contraceptive choices and calls for greater attention to the quality of care of family planning services for the Indian population.