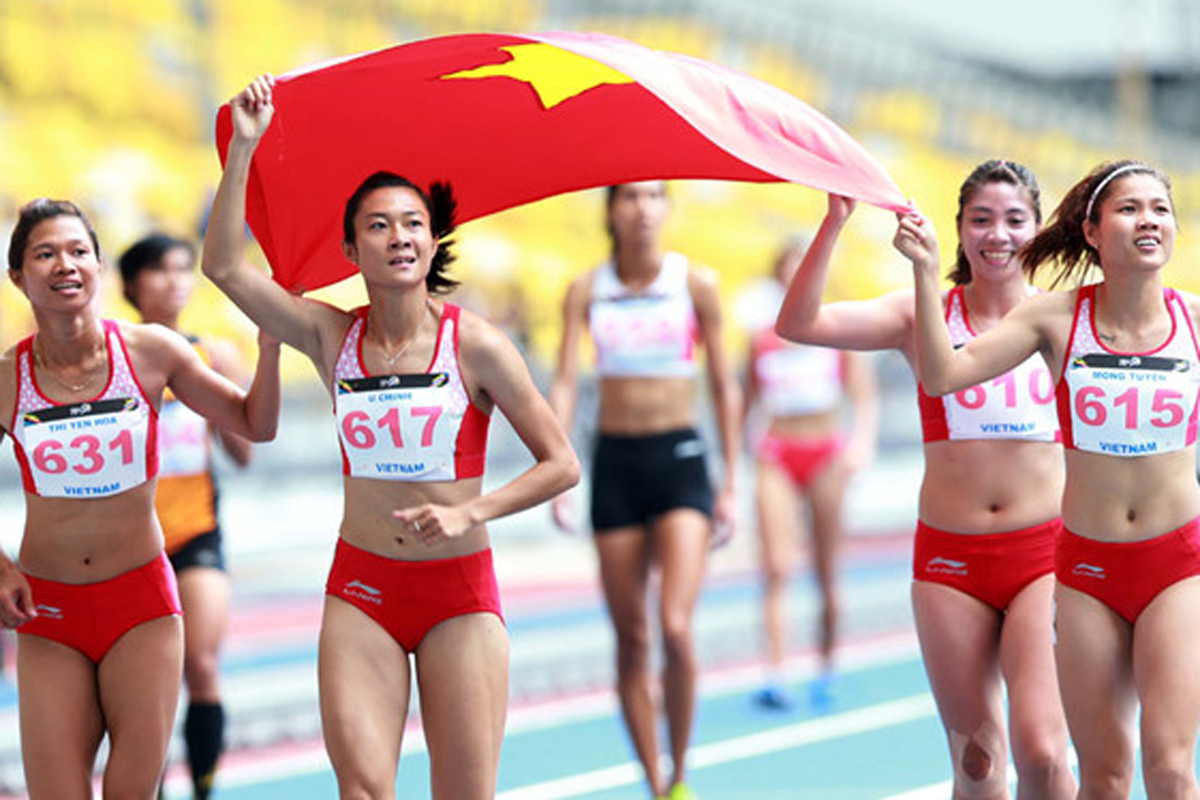 Giving one year of estrogen replacement to female athletes with exercise-induced menstrual irregularities improves drive for thinness, body dissatisfaction, and uncontrolled eating, a new study finds. The research results will be presented at ENDO 2018, the annual scientific meeting of the Endocrine Society, in Chicago, Ill.

"Our findings underscore the relationship between estrogen and disordered eating behavior, and the potential of estrogen replacement as a treatment target, not just in athletes, but potentially also in other conditions characterized by abnormal eating behavior and frequent menstrual dysfunction, such as anorexia nervosa," she said.

Female athletes with exercise-induced irregular menstrual periods report more disordered eating behavior than athletes and non-athletes getting regular periods. "In particular, female athletes tend to restrain their eating, display a stronger desire to become or stay thin, and have a higher level of dissatisfaction with their bodies compared to athletes and non-athletes with normal menstrual cycles," she said.

Misra compared 109 female athletes with exercise-induced menstrual irregularities with 50 female athletes with normal menstrual cycles and 39 female non-athletes. All of the study subjects were 14-25 years old and were in a normal weight range. The young women's eating behavior and mental health were evaluated with self-report assessments and questionnaires.

Athletes who had irregular menstrual periods were randomly assigned to receive either estrogen replacement through a patch, at a dose that resulted in estrogen levels seen with normal menstrual cycles; a commonly used combined oral contraceptive pill containing estrogen; or no estrogen for 12 months. Athletes randomized to estrogen replacement as a patch also received cyclic progesterone.

"These results highlight the importance of normalizing estrogen levels in female athletes with irregular menstrual periods," Misra said. "This not only improves their bone health (as we have previously reported), but may also improve their eating behavior. More studies are necessary to confirm these findings."