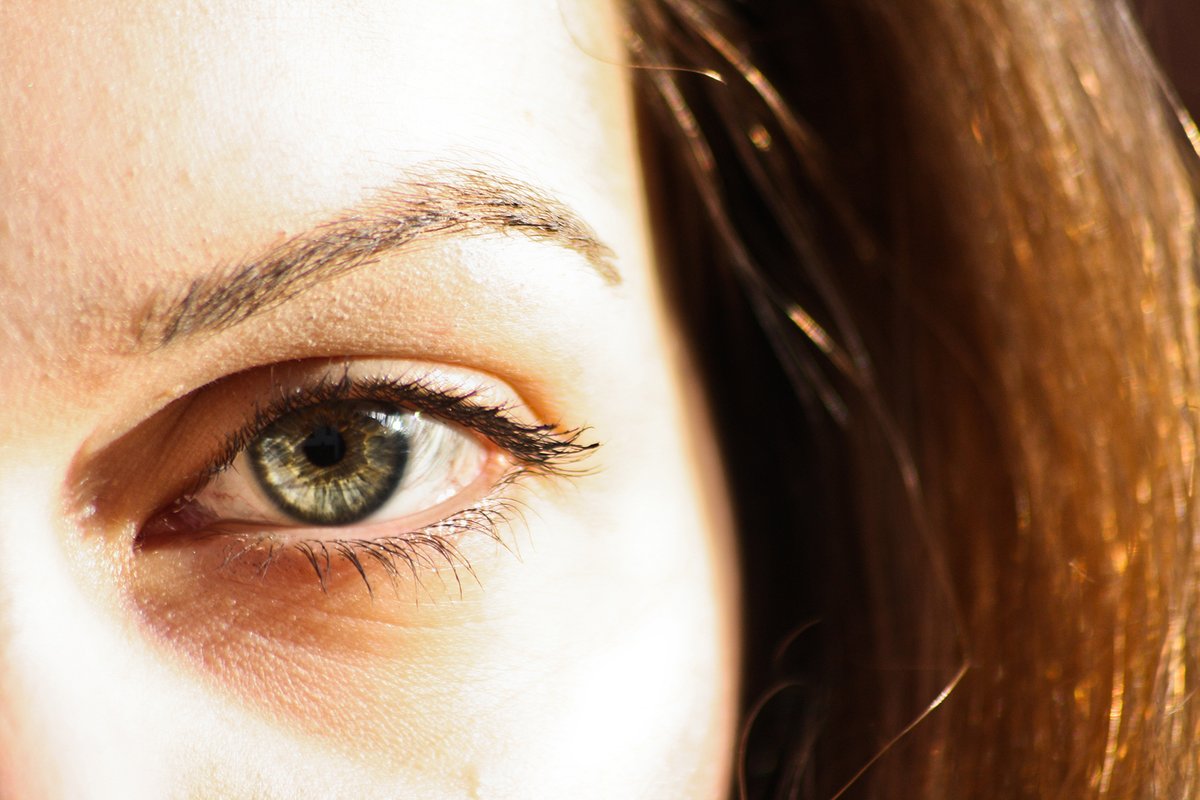 Nonexudative neovascularization in the fellow eyes of patients with unilateral exudative age-related macular degeneration (AMD) may portend the development of exudative changes, according to a prospective observational study

This new finding is important as we can now non-invasively identify the high-risk patients who require more regular monitoring," Dr. Chui Ming Gemmy Cheung of the University of Singapore told Reuters Health by email.

In a paper online June 7 in JAMA Ophthalmology, Dr. Cheung and colleagues note that the advent of optical coherence tomography angiography (OCT-A) has made the detection of choroidal neovascularization much easier. However, the clinical significance of such lesions is unclear.

To gain further information, the researchers examined data on 95 Asian patients with exudative AMD. All had had gradable OCT-A, and indocyanine green angiography (ICGA) scans of the fellow eye at baseline and follow-up at least six months apart.

"Thus," they say, "eyes with nonexudative neovascularization are at almost ten times higher risk of developing exudative changes than eyes without these lesions."

The researchers point out that this outcome is in line with previous findings in a Caucasian population but concede that their study had limitations including the length of follow-up.

"With further follow-up, there could be no difference in the incidence of exudative changes between fellow eyes with or without nonexudative neovascularization," they say.

Dr. Cheung concluded that "this period in which a lesion can remain sub-clinical may offer new opportunities in future to intervene and modify the course of progression." However, the researchers also observed that "there is currently no clinical data to support treatment for nonexudative neovascularization before exudation occurs."

"OCT-A is a relatively new imaging modality among retina specialists,” he added, "but there is increasing evidence that it is going to play an important role in patient management (as well as in the clinical trial design). The present study adds to that body of evidence."