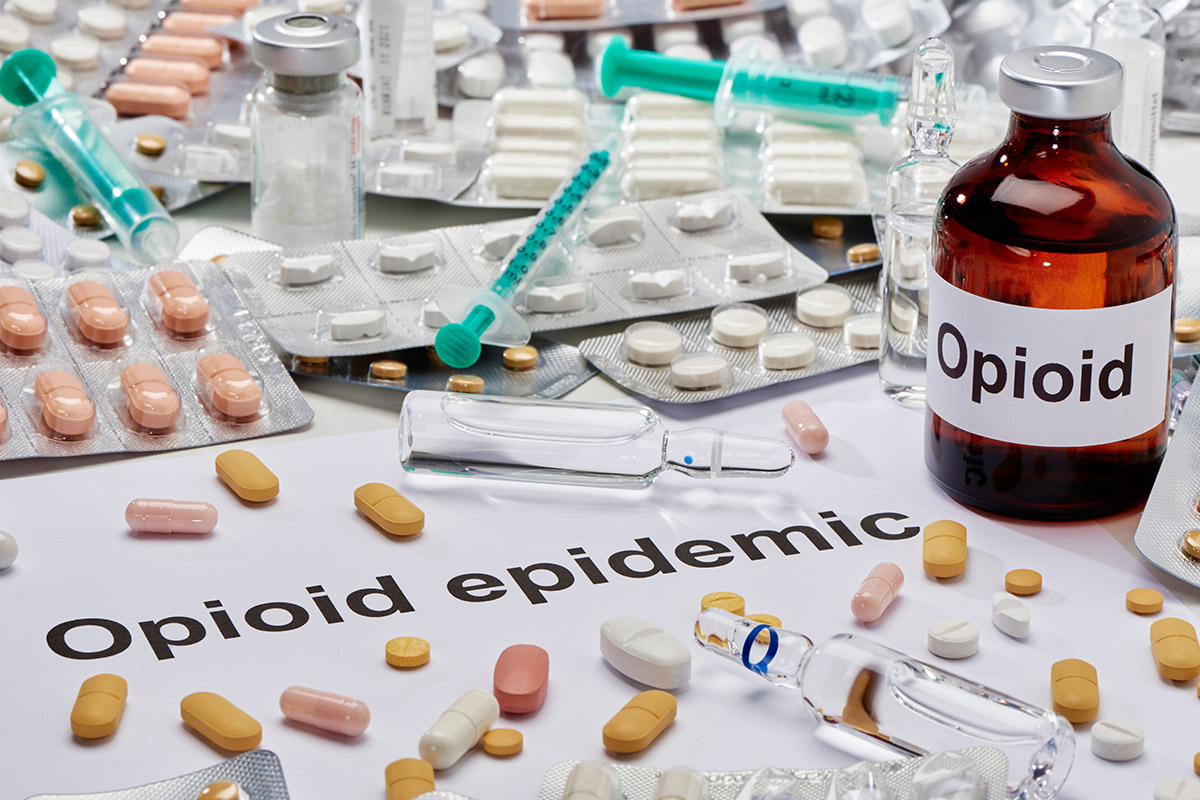 U.S. lawmakers fear the Food and Drug Administration is not doing enough to stop the flow of illegal drugs into the United States as the country works to combat the opioid epidemic.

Republican and Democratic members on the House Energy and Commerce Committee questioned whether the FDA's criminal investigators are effective at blocking illegal drugs at U.S. ports of entry, in a letter seen by Reuters.

"We have concerns about whether the FDA is appropriately devoting its resources to prioritize these efforts against unapproved opioids," wrote the lawmakers, including the panel's Republican Chairman Greg Walden and leading Democrat Frank Pallone, in a letter to FDA Commissioner Scott Gottlieb.

Lyndsay Meyer, a spokeswoman for the FDA, confirmed the agency had received the letter and plans to respond. The FDA's Office of Criminal Investigations (OCI) is responsible for launching criminal probes into counterfeit, adulterated and mislabeled and unapproved drugs.

It has been under scrutiny by the committee after Reuters published a series of articles in 2016 about the office’s approach to criminal investigations and controversies surrounding its spending, personnel matters and use of resources.

In those articles, federal agents complained that OCI managers forced them to pursue toothless cases involving mislabeled foreign-imported injectable drugs such as Botox, at the expense of cases with more potential to protect the public health.

In interviews, some agents complained the FDA was not pursuing cases involving dangerous opioids and drugs such as Kratom, a plant used as an alternative to opioids, despite the growing public health epidemic. According to the Centers for Disease Control and Prevention, in 2016 there were 63,632 drug overdose deaths, and opioids accounted for 66.4% of them.

In testimony in March, Gottlieb talked about efforts at the FDA to combat the crisis, including stopping the importation of dangerous non-FDA approved opioids by last year tripling the number of FDA investigators at U.S. mail facilities and doubling the number of agents stationed at U.S. ports of entry to prevent illegal drugs from hitting the streets.

From the end of September 2017 through January 2018, of about 5,800 suspicious packages that FDA inspected through its port of entry initiative, 376 were controlled substances such as opioids, and were referred back to Customs and Border Patrol for seizure.

However, one source familiar with the effort told Reuters that the initiative is not generating many new investigative referrals that could help lead to prosecutions, and added that it duplicates efforts by investigators in the U.S. Department of Homeland Security.

The committee is asking the FDA to provide statistical data about the cases being generated through the port of entry initiative and its prosecution track record by June 22.