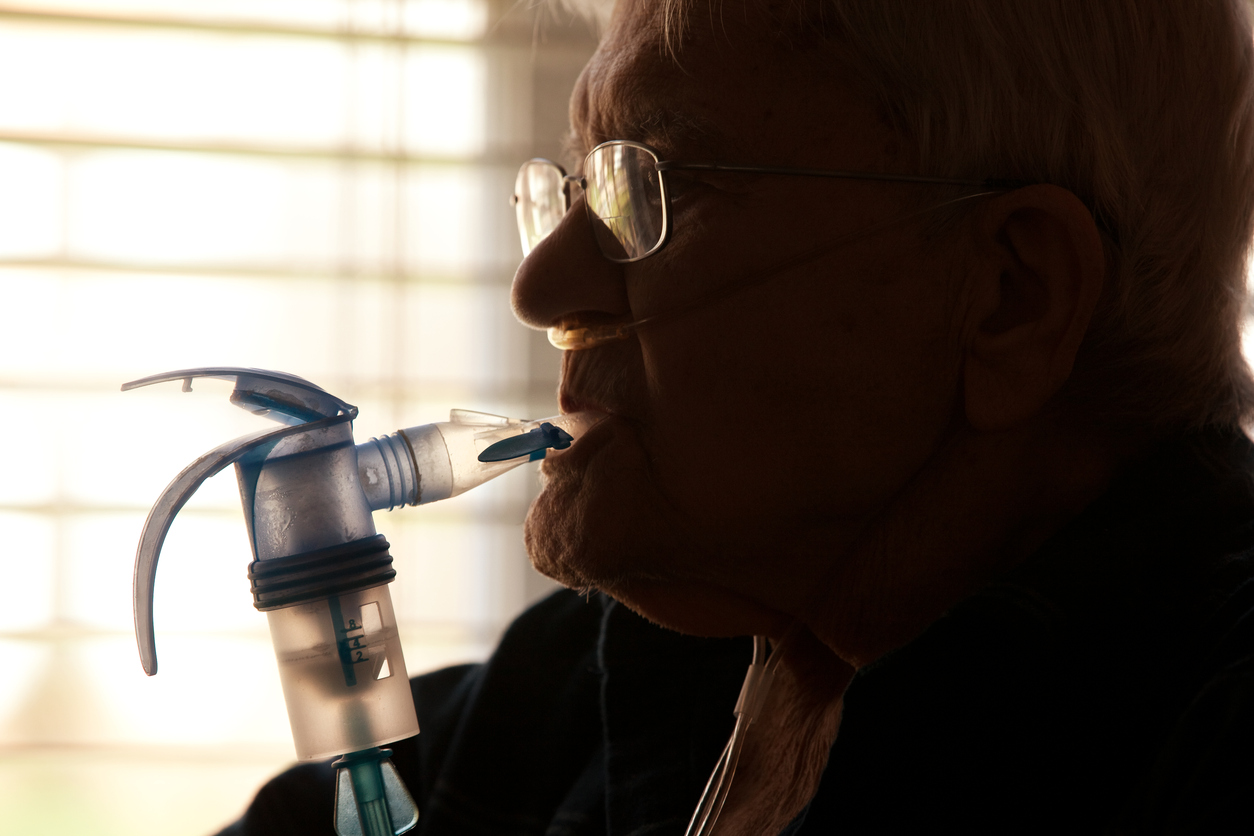 Lonhala Magnair (glycopyrrolate 25 mcg t.i.d.) is the first nebulized long-acting muscarinic antagonist approved by the US Food and Drug Administration (FDA) for the management of airflow obstruction in adults with chronic obstructive pulmonary disease (COPD).

It is the first time the Magnair eFlow technology system, developed by PARI Pharma GmbH, has been used, Sunovion officials said. "This technology is a virtually silent, portable, closed system nebulizer that is designed to deliver the drug in two to three minutes and allows people to breathe normally while using the device."

"Despite the availability of several therapies, many people still struggle to control their COPD ? a challenge that may be affected by the delivery method used to administer a medication," said Gary Ferguson, of the Pulmonary Research Institute of Southeast Michigan in Farmington Hills.

"Lonhala Magnair offers an important new option that combines the efficacy of a proven medication for COPD with the attributes of a unique handheld nebulizer that allows a person to breathe normally while taking their medication," Dr Ferguson added.

The approval is based on data from the clinical trials in the GOLDEN (Glycopyrrolate for Obstructive Lung Disease via Electronic Nebulizer) program, which included GOLDEN-3 and GOLDEN-4, two phase 3 randomized, double-blind, placebo-controlled studies in adults with moderate to very severe COPD.

In addition, the GOLDEN-5 phase 3 study demonstrated the long-term safety and tolerability of Lonhala Magnair in comparison with tiotropium bromide delivered by the HandiHaler device in adults with moderate to very severe COPD. Overall, treatment-emergent adverse events were similar for patients receiving glycopyrrolate and those receiving tiotropium during a 48-week period, the company said.