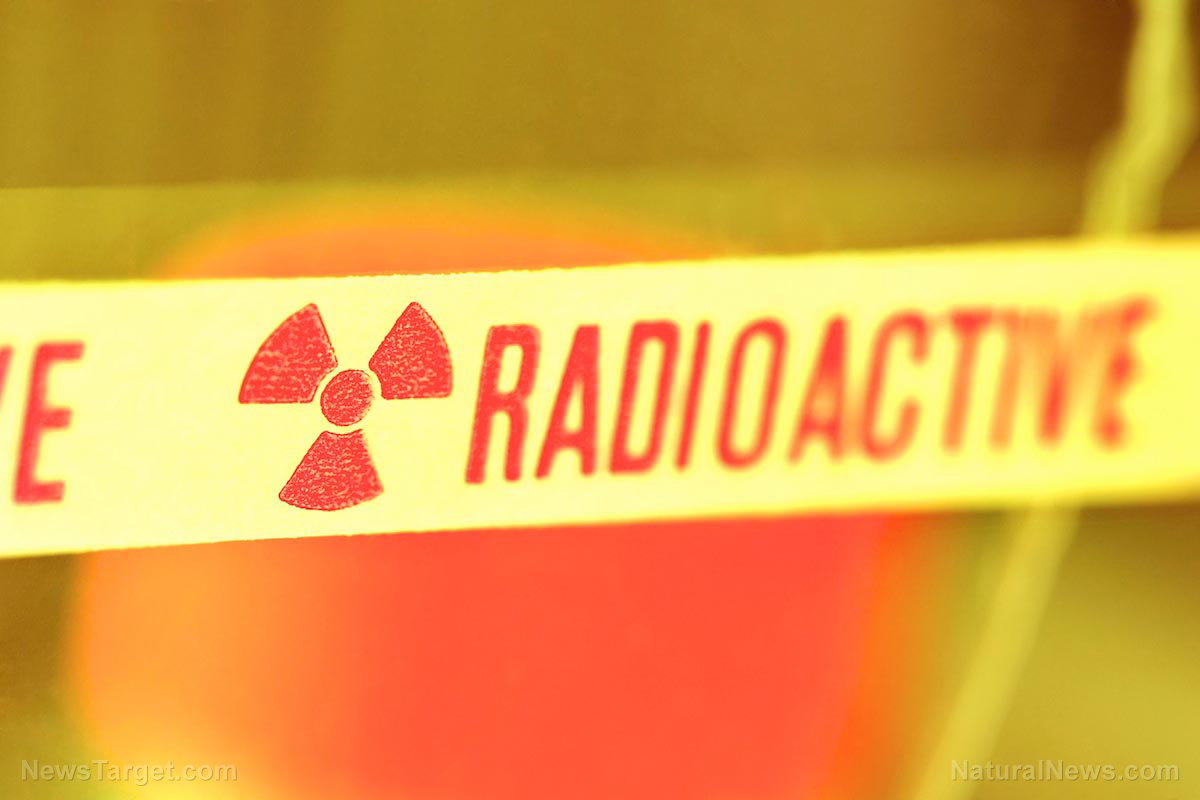 The US Food and Drug Administration (FDA) has approved a high-tech isotope separation platform, the Radio Genix System (NorthStar Medical Radioisotopes), to be used in producing the isotope technetium-99m (Tc-99m) from non-uranium-based molybdenum-99 (Mo-99).

NorthStar is the first US company in 30 years to produce Mo-99 domestically for patient use.

The most innovative aspect of the approval commented Libero (Louis) Marzella, director, Division of Medical Imaging Products, "is that this is a totally nonfission process for producing Mo99."

Speaking during a press briefing held to discuss the approval, Dr. Marzella noted that the US government had put an emphasis and a premium on "shifting from highly enriched uranium because of concerns of diversion with this highly fissionable material."

Tc-99m is the most widely used radioisotope in medical imaging. It is used in more than 80% of routine medical imaging procedures performed in the United States. When used with the appropriate diagnostic scanning device, such as a SPECT imaging system, Tc-99m emits signals that produce an image of internal organs. But its shelf life is limited, and a stable supply chain is critically needed.

The Nuclear Regulatory Commission (NRC), the regulatory authority responsible for overseeing the production, distribution, possession, and use of radioactive materials and products containing radioactive materials, will be issuing guidance for medical and commercial nuclear pharmacy users on the license amendments they will need in order to use the RadioGenix System.

Prior to this FDA clearance, Tc-99m had to be acquired through a complicated supply chain, which has led to unexpected shortages or disruptions in supply. Mo-99 could only be produced from enriched uranium by facilities outside the United States; thus, enriched uranium had to first be shipped from the United States, then processed into medically useful Mo-99, and then shipped back again.

Dr Woodcock explained during the briefing that to address these challenges, Congress enacted the American Medical Isotopes Production Act of 2012, which contained provisions to eliminate the use of highly enriched uranium for medical isotope production. It also encouraged the development of US domestic supplies of Mo-99 and associated isotopes.

"Many federal agencies, including the FDA, NRC, as well as the Department of Energy's National Nuclear Security Administration and National Laboratories, have been working together with industry to develop a technology that minimizes dependence on highly enriched uranium and brings the supply chain within the US," said Dr Woodcock.

"As a result of this collaboration, the US medical community will now have a domestic source of Tc-99m through the use of the RadioGenix System, which marks the first nonuranium process for the production of Mo-99 to prepare the Tc-99m."

Among the most common adverse effects of Tc-99m are allergic reactions, including anaphylaxis, which has been reported infrequently after injection of sodium pertechnetate Tc-99m. Healthcare providers should monitor all patients for hypersensitivity reactions.

The FDA cautioned that sodium pertechnetate Tc-99m injection contributes to a patient's long-term cumulative radiation exposure, and practitioners should ensure safe handling to protect patients and healthcare workers from unintentional radiation exposure in accordance with instructions in the product labeling.