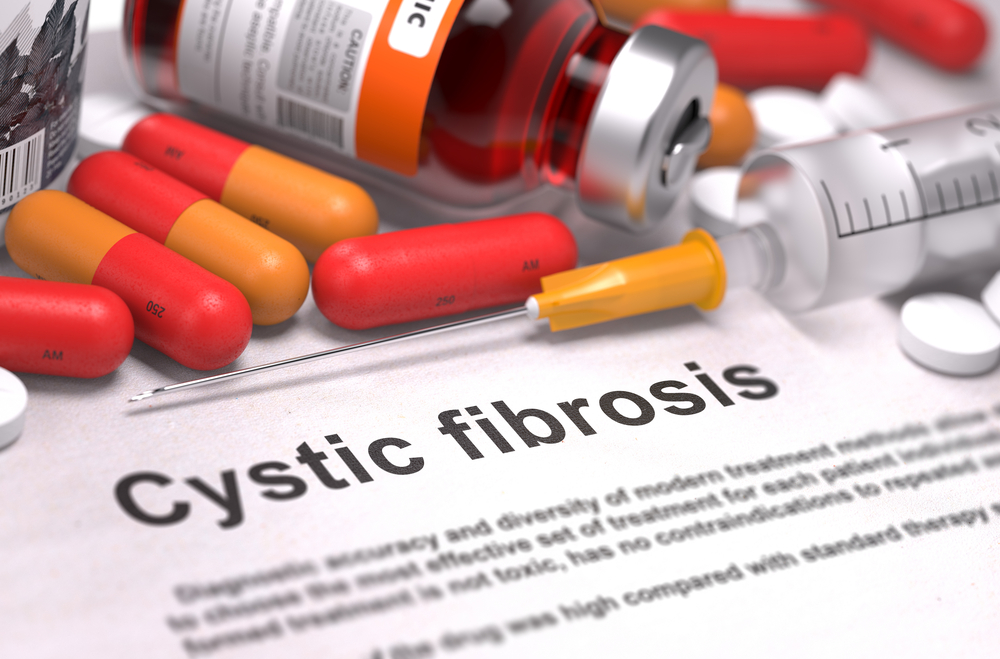 Vertex Pharmaceuticals announced that the Food and Drug Administration (FDA) has approved Tezacaftor/Ivacaftor (Symdeko) for the treatment of the underlying cause of cystic fibrosis (CF).

The new treatment combines ivacaftor (Kalydeco), approved in 2012, with tezacaftor. In 2015, Vertex's combination of lumacaftor and ivacaftor (Orkambi) became the first drug approved by the FDA to treat the underlying cause of CF.

Symdeko is indicated for the treatment of CF in people aged 12 years and older who have two copies of the F508del mutation in the CF transmembrane conductance regulator (CFTR) gene or who have at least one mutation that is responsive to tezacaftor/ivacaftor.

CF is a rare, life-shortening genetic disease that affects approximately 75,000 people in North America, Europe, and Australia. The disease is caused by a defective or missing CFTR protein resulting from mutations in the CFTR gene.

The tezacaftor/ivacaftor combination was assessed in two phase 3 studies (EVOLVE and EXPAND) that involved about 750 people with CF. Patients were aged 12 years and older and had two copies of the F508del mutation or one F508del mutation and one mutation that results in residual CFTR function.

"Across both studies, patients treated with Symdeko experienced statistically significant and clinically meaningful improvements in lung function and other measures of disease, with a favorable safety profile," the company said in a news release.

Early data from the ongoing EXTEND rollover study show that improvements in lung function and the safety and tolerability profiles seen in EVOLVE and EXPAND were sustained for up to 48 total weeks of treatment with Symdeko, the company notes.

"We've already seen the significant impact that disease-modifying medicines can have on patients and are incredibly pleased that there is now a third treatment option that enables more patients to benefit from CFTR modulation," said Patrick Flume, director of the Medical University of South Carolina Cystic Fibrosis Center.

"In particular, Symdeko is an important treatment option for patients who either never started or discontinued Orkambi, and it also provides increased benefit over Kalydeco alone for patients with residual function mutations," said Flume.