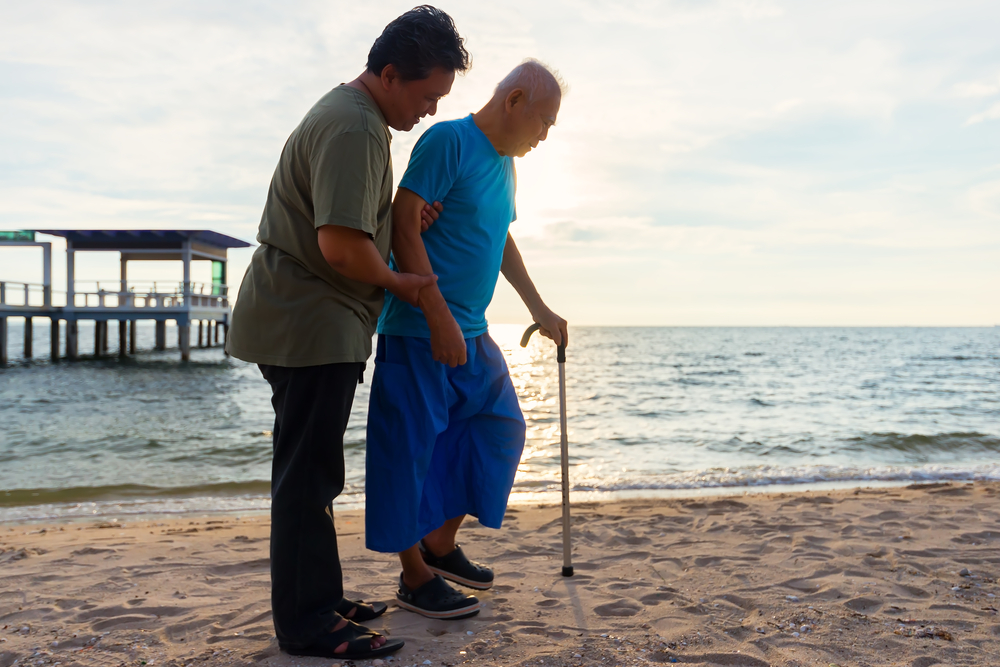 "We will use Drug Predict, but the scope of this project is much more ambitious," Xu said. Xu plans to develop new algorithms as well as apply Drug Predict to Alzheimer's, building a publicly available database of putative Alzheimer's drugs in the process. The database will include drugs that have potentially beneficial mechanisms of action and that are highly likely to cross the blood-brain barrier.

In addition, "With this award, we will develop novel machine-learning and artificial intelligence algorithms to predict whether chemicals can pass the blood-brain barrier and whether they may be effective in treating Alzheimer's disease."

The new award could lead to human studies testing alternative medications for Alzheimer's disease. "The unique and powerful strength of our project is our ability to seamlessly combine novel computational predictions, clinical corroboration, and experimental testing," Xu said.

This approach allows researchers to rapidly identify innovative drug candidates that may work in real-world Alzheimer's disease patients. Researchers anticipate the findings could then be expeditiously translated into clinical trials.