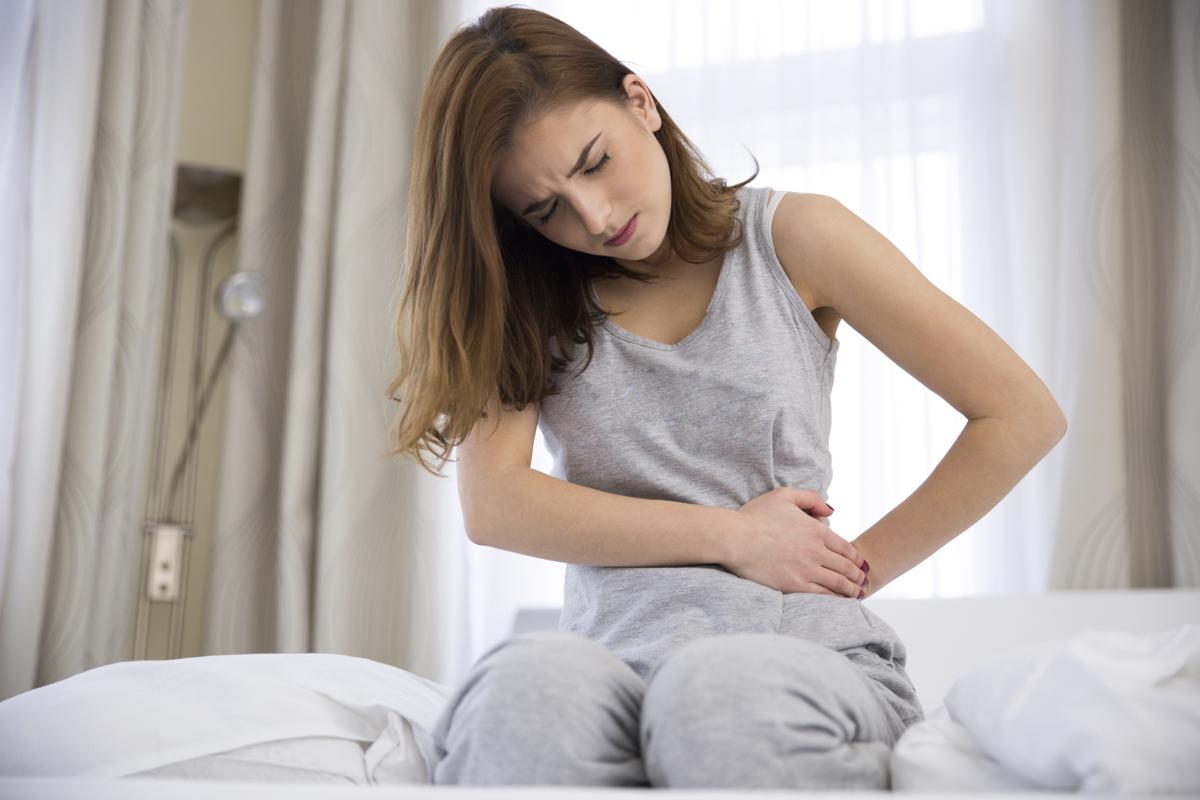 If the drug obtains final approval, it will be the only 5-HT4 agonist available in the United States for the treatment of chronic idiopathic constipation (CIC), a condition that affects approximately 35 million Americans, according to the press release.

“Chronic idiopathic constipation is a commonly-occurring condition that affects nearly one in eight people in the United States,” said William D. Chey, director of the GI Nutrition and Behavioral Wellness Program at the University of Michigan Health System, Ann Arbor.

“Many patients use over-the-counter and prescription medicines, including laxatives, but continue to have constipation symptoms,” Chey added.

Prucalopride is a gastrointestinal prokinetic agent that stimulates colonic peristalsis, thus improving bowel motility. It is currently approved for chronic constipation in the European Union and other countries outside of Europe, but it remains an investigational compound in the U.S.

The new drug application includes data from five phase 3 and one phase 4 double-blind, placebo-controlled trials, according to the press release.

An integrated efficacy analysis from these trials (n = 2,484) showed that significantly more patients achieved an average of three or more complete spontaneous bowel movements per week over 12 weeks of treatment vs. placebo.

An integrated safety analysis (n = 2,552) showed the most frequent treatment-emergent adverse events, occurring in at least 5% of the treatment group, included GI disorders and headache, and comparable proportions of the treatment and placebo groups experienced adverse cardiovascular events.

“Today’s acceptance of the NDA reinforces the breadth and depth of Shire’s capabilities in gastrointestinal conditions and commitment to providing new treatment options for patients living with hard-to-treat conditions,” said Andreas Busch, head of research and development at Shire.