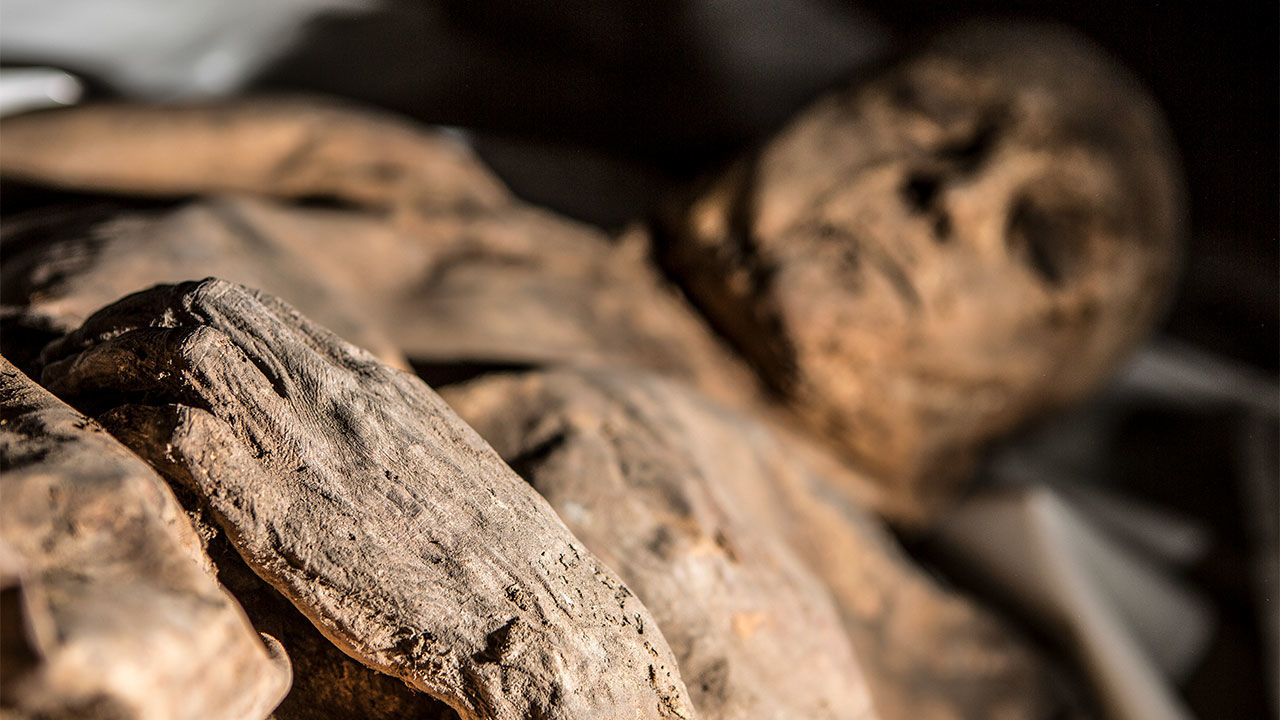 The Federal Bureau of Investigation (FBI) has cracked its oldest case yet after using forensic DNA evidence on a 4,000-year-old human head, answering a centuries-old question to whom exactly it belonged.

The mummy’s severed head was found in 1915 by a team of American archaeologists working in the ancient Egyyptian necropolis of Deir el-Bersha.

The remains were sent to Boston’s Museum of Fine Arts a few years later, and the mystery began. There were several reasons why scientists were stumped on identifying the severed head.

The tomb, according to researchers, was believed to be the resting place for an Egyptian Middle Kingdom governor named Djehutynakht and his wife.

Archeologists found the tomb ransacked and robbed sometime over the 4,000 years and the bodies were tampered with. The ancient looters also tried to burn down the tomb.

For over hundred years, researchers debated whether the mummified head belonged to the Egyptian governor or his wife.

The head reportedly has missing cheekbones and parts of its jaw hinge – crucial skull features that would otherwise give insight into the mummy’s sex – were removed as part of an ancient ritual to allow the deceased to eat, drink and breathe in the afterlife.

“The problem was that at the time in 2009 there had been no successful extraction of DNA from a mummy that was 4,000-years-old," said Dr. Rita Freed, the curator of Boston’s Museum of Fine Arts.

In 2009, Dr. Fabio Nunes, then a molecular biologist at Massachusetts General Hospital, extracted a tooth from the mummy’s hoping to use it to solve the mystery.

In 2016, the crown of the tooth was brought to Dr. Odile Loreille, a forensic scientist at the FBI, in 2016. “The problem was that at the time in 2009 there had been no successful extraction of DNA from a mummy that was 4,000-years-old.”

Loreille, a veteran forensic expert who previously extracted genetic material from a two-year old child who drowned on the Titanic and a 130,000-year-old cave bear, drilled into the tooth and collected enough tooth dust to make it possible to multiply the amount of DNA she was working with.

“Male,” computer software determined after analyzing the ratio of chromosomes in the DNA sample. The results confirmed that the severed head had belonged to Egyptian governor Djehutynakht and not his wife. “You almost feel like it’s a child, like you just identified the gender of a baby,” said Nunes. “It is a boy!”

“We now know that we have the governor himself,” Freed said. “We already show the head at the museum, but now we’ll have to change the label!”