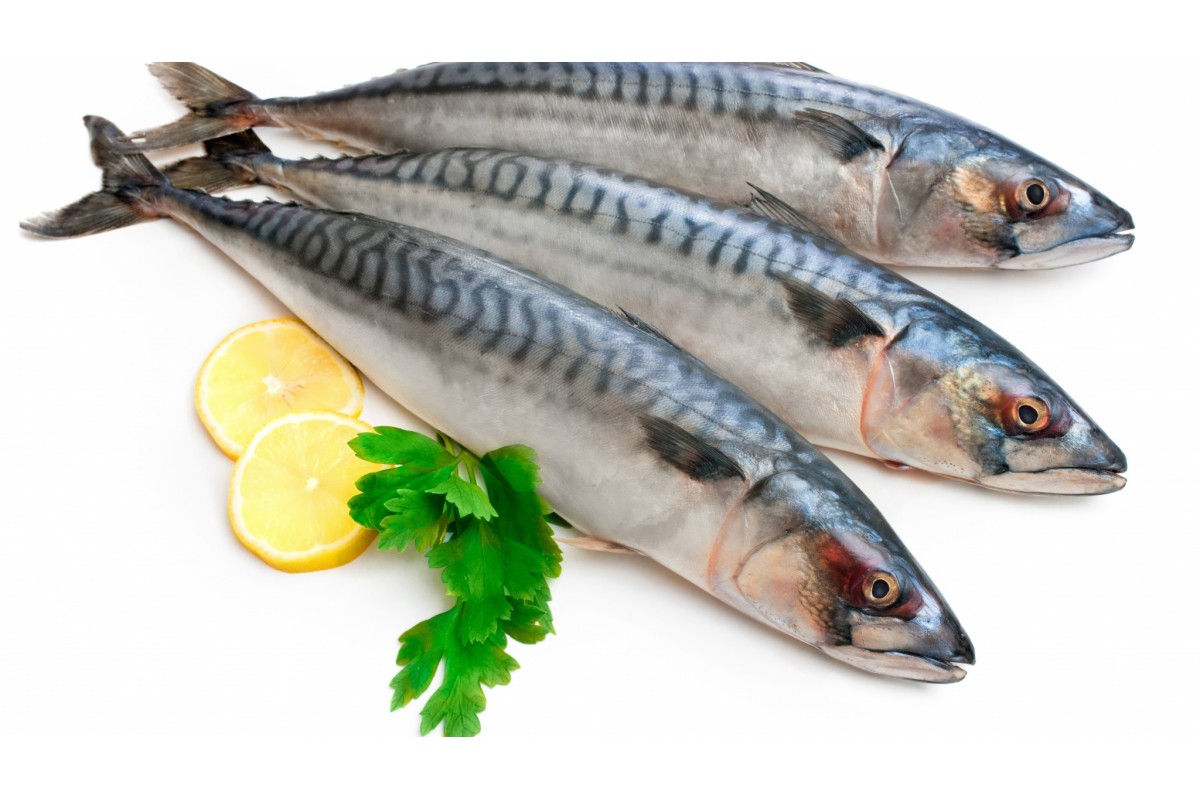 In a new study published in BMC Medicine, researchers set out to study whether fatty fish intake may produce brain-health benefits in Norwegian preschool children aged 4 to 6 years old.

In their main analysis, researchers found no significant cognitive benefits in Norwegian preschool students fed a fatty fish lunch versus a non-fish meat lunch for 16 weeks; however, they detected slight benefits in a sub-analysis adjusted for dietary compliance.

Researchers say that although omega-3 intake has previously been studied for effects on cognitive development in infants, no other evidence currently exists for a similar effect in later childhood.

The two-armed, randomized, controlled trial included 218 children from 13 kindergartens in Norway. Researchers served 105 of those children lunch meals with either fatty fish (herring and mackerel) or non-fish meat (chicken, lamb, or beef) three times per week for a total of 16 weeks.

To assess what effects, if any, increased intake of fatty fish had on children’s cognitive health, researchers utilized the Wechsler Preschool and Primary Scale of Intelligence, third edition (WPPSI-III), a test designed to test general intellectual abilities.

The children’s caregivers were also instructed to complete a food frequency questionnaire, which was used to judge whether the subjects were adhering to Norwegian dietary recommendations outside of the intervention meal.

At the end of the study period, there were no differences in change in the WPPSI-III raw scores from pre- to post-intervention between the fish and non-fish groups.

However, in the 9-Hole Peg Test, children in the fish group demonstrated a slight improvement in performance when using their non-dominant hand compared with the meat group.

“The positive effect of the intervention in the 9-HPT non-dominant hand should be interpreted with care, given that we did not find a beneficial effect on the dominant hand,” the researchers cautioned.