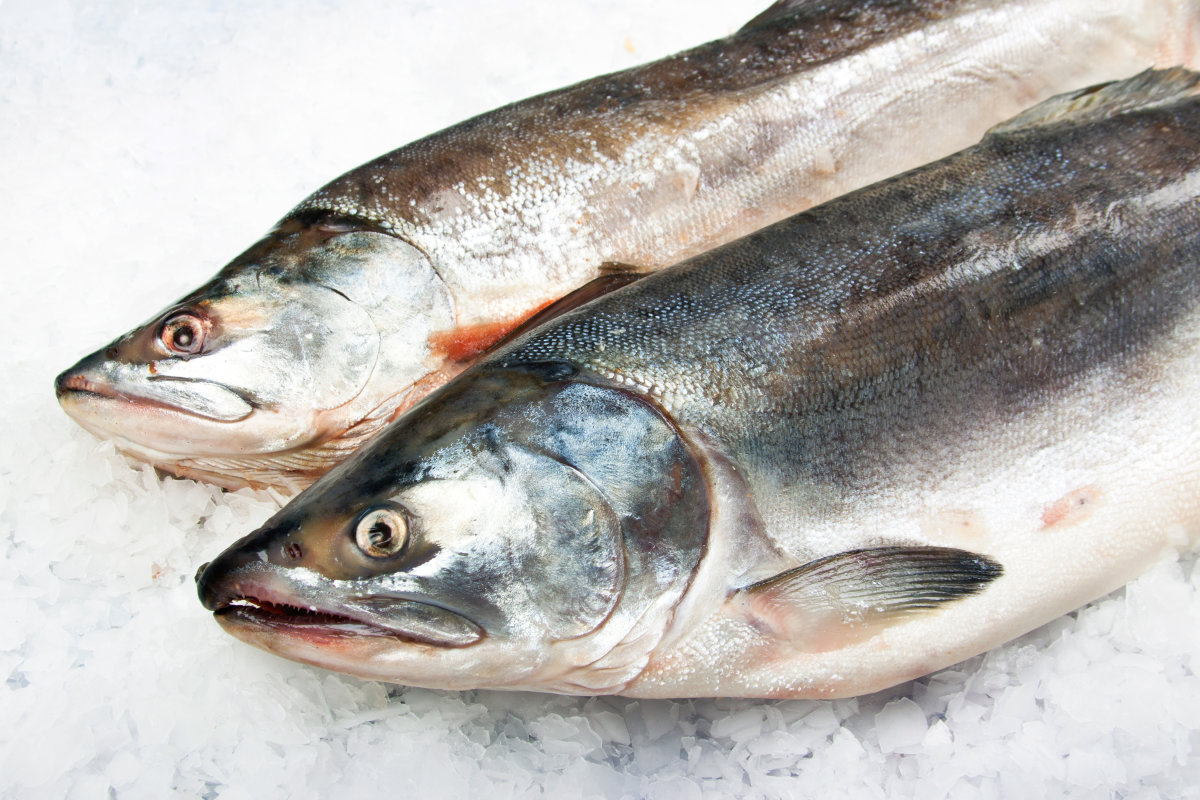 For years, fish oil capsules have been touted as a shortcut to a healthy heart, brain, and joints. Recently, several large studies have poured cold water on the most long-established of these claims: that fish oil supplements protect the heart.

Based on the premise that populations who consume large amounts of fish are healthier, with lower rates of clogged arteries, heart disease, dementia and rheumatoid arthritis probably because of the high levels of omega-3 fatty acids these foods contain supplements seemed to be a pragmatic way of getting more omega 3 into our diets.

The latest, published by the Cochrane Collaboration widely perceived as the gold standard for medical decision-making, because it pools together the results of the world’s most reliable trials concluded that omega-3 supplements have little or no effect on our risk of heart disease, stroke, or early death.

Meanwhile, a separate analysis of ten omega-3 supplement trials published in the Journal of the American College of Cardiology in March reached a similar conclusion.

‘It reaffirms our current knowledge about omega-3 supplements and the advice that we give,’ said Tracy Parker, a dietitian for the British Heart Foundation.

‘Current evidence does not support the use of omega-3 supplements in the general population for the prevention of heart and circulatory diseases,’ said Parker. It seems many of those taking fish oil for their hearts are somewhat behind the curve. And yet as the review also pointed out, omega-3s are essential for health.

We Still Do Not Eat Enough Fish

Two omega 3s in particular: eicosapentaenoic acid (EPA) and docosahexaenoic acid (DHA) both found in oily fish, nuts and seeds, rapeseed oil and leafy green vegetables have been shown to play an important role in brain function, as well as reducing inflammation in the body which is associated with many chronic diseases.

Some scientists fear this latest study will undermine efforts to increase omega 3 consumption in a nation of already reluctant fish-eaters, with consequences for our health.

Why Fatty Fish has more Omega-3

They suggested that omega 3s, which are not only present at high levels in oily fish, but in the samples of Inuit blood they had collected, might be the reason. (The omega 3s in fatty fish derive from the fish’s diet of krill or algae, and are stored throughout their bodies rather than concentrated in their livers, as with white fish such as cod).

However, we can also make omega-3s from alpha-linolenic acid (ALA), a substance found in nuts and seeds, particularly walnuts, and flax and chia seeds. These fatty acids do several things. For example, they get into the membranes that separate the insides of cells from their external environment, changing how they respond to signals from elsewhere in the body.

‘We think that omega 3s in the cell membrane make cells behave more optimally,’ said Professor Philip Calder, a nutritional immunologist at the University of Southampton.