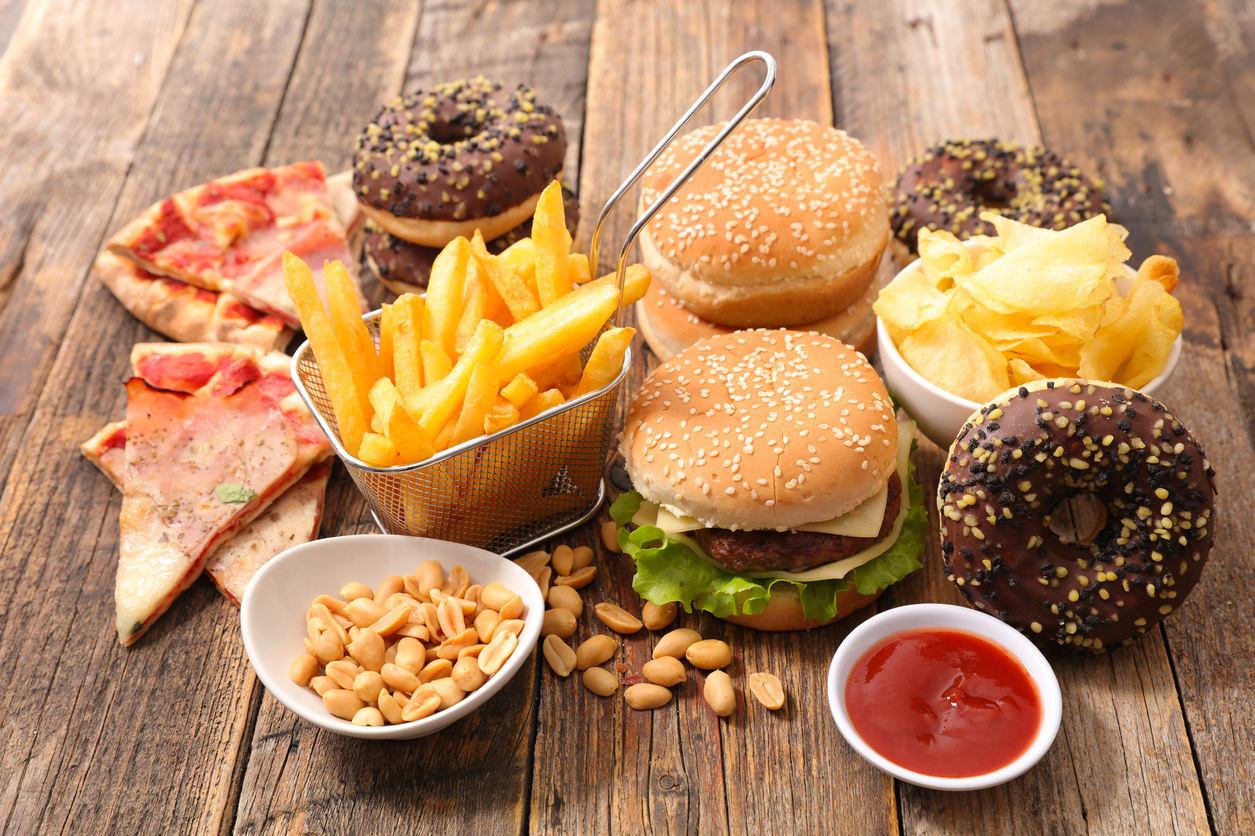 The researchers noted that the body responds aggressively to bacterial infections and acts in a similar manner with fast food consumption. The defences become more aggressive with time when a person takes fast foods. The problem remains even after the body has switched over to healthier diets, the researchers find.

The stimulation of the immune system and inflammatory reactions have been linked to several diseases such as arteriosclerosis and diabetes. For this study, the team of researchers placed some lab mice on a western diet or a diet of fast food with excess fat, sugar and salt and low amounts of fibre.

The team noted that the mice showed increased inflammatory reactions within their bodies. The inflammation was similar to a response to a bacterial infection. The unhealthy diet was responsible for producing certain immune cells (granulocytes and monocytes) in the mice’ blood, the researchers said.

Hence, an army of white blood cells is created within a short period of time within the body in response to fast foods. The researchers then withdrew the unhealthy diet in the mice and gave them a normal healthy cereal diet. The blood levels of the immune cells reduced and became normalized.

The genetic reprogramming of the bone marrow that the initial inflammation had already caused was not changed. Four weeks of healthy diet failed to change the alertness of the immune system or the overdrive on inflammation they concluded. The researchers called this an immune system memory.

Further, the scientists checked on humans from the blood cells of 120 participants. They noted that some of these persons were genetically programmed to have the immune system memory that could be triggered by the unhealthy diet. The actual molecular mechanisms are being explored.

Experts tem this “innate immune training” where the body is alert for new infections or attacks. In this case the process was not stimulated by a bacterial infection but an unhealthy diet. The study cleared that this state of inflammation overdrive can lead to health problems such as diabetes and atherosclerosis leading to heart attacks and strokes.