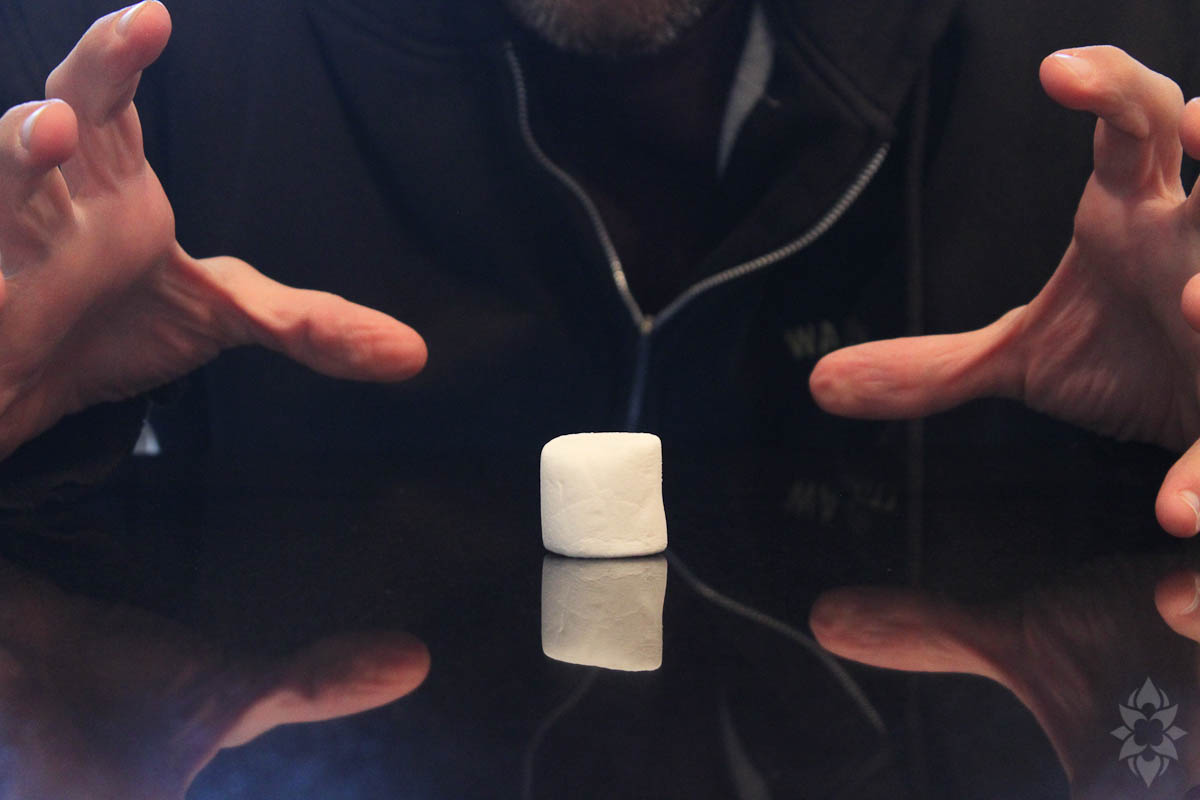 According to a new replication study of the well-known "marshmallow test," a famous psychological experiment designed to measure children's self-control suggests that being able to delay gratification at a young age may not be as predictive of later life outcomes as was previously thought. This replication uses a larger and more diverse sample of children to reexamine whether the marshmallow test does, in fact, predict longer-term cognitive and behavioral outcomes. The study was published in Psychological Science.

The research finds that although the marshmallow test conceived by psychologist Walter Mischel is related to later achievement, the relationship between a young child's ability to delay gratification and later outcomes is much weaker than previously thought. The new study discovered that while the ability to resist temptation and wait longer to eat the marshmallow did predict adolescent math and reading skills, the association was small and disappeared after the researchers controlled for characteristics of the child's family and early environment.

And there was no indication that it predicted later behaviors or measures of personality. The authors concluded that interventions focused only on teaching young children to delay gratification are likely to be ineffective. Our findings suggest that an intervention that alters a child's ability to delay but fails to change more general cognitive and behavioral capacities will probably have very small effects on later outcomes.

If intervention developers hope to generate the kinds of improvements associated with the original marshmallow study, it is likely to be more fruitful to target the broader cognitive and behavioral abilities related to gratification delay.

The data for this study were drawn from the National Institute of Child Health and Human Development Study of Early Child Care and Youth Development, a geographically diverse dataset widely used in the field of developmental psychology. In addition to using a large sample (918 children), Dr. Watts created a subsample based on maternal education and focused much of the analysis on children whose mothers had not completed college by the time the child was born.

This subsample was more representative of the racial and economic makeup of the broader population of children in the U.S. Participants in the original experiments were limited to children from the Stanford University community. Given the attention, these findings still receive when decisions are made about the skills early-intervention programs should target, we thought it was important to revisit the older work by replicating the original experiment using a newer sample and updated statistical methods.

Of course, these new findings should not be interpreted to suggest that gratification delay is completely unimportant, but rather than focusing only on teaching young children to delay gratification is unlikely to make much of a difference.