False Ligaments in The Body, Which Describes Ligaments 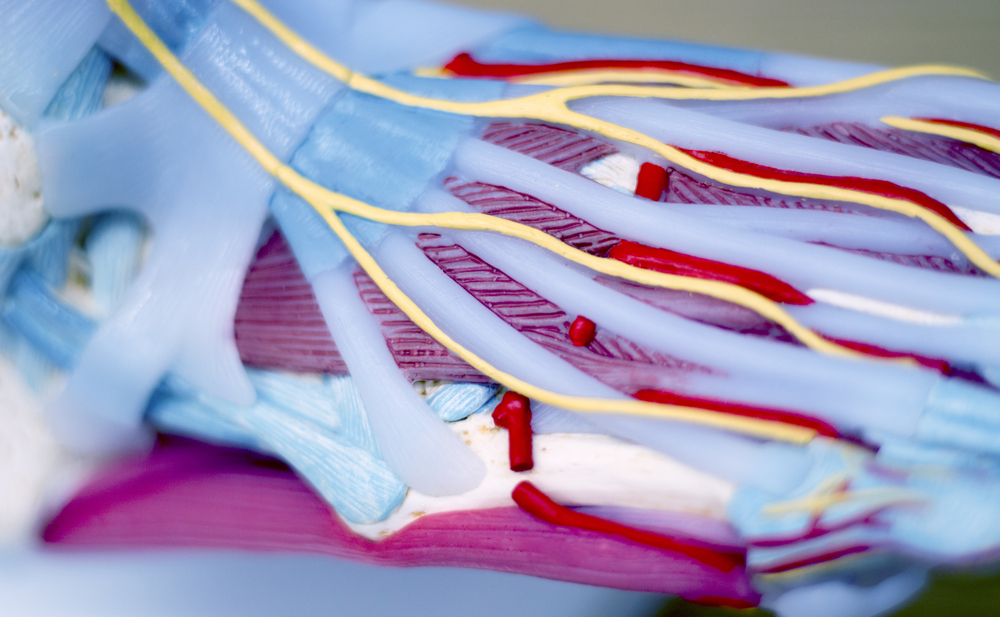 In this review, the anatomy and histological characteristics of each ligament are reviewed. Furthermore, possible functions and associated pathologies are described. In recent literature, the need for a new set of terminology to describe so-called “false ligaments” has been highlighted by a growing number of authors .

For the purposes of this review, the term “false ligament” is used to describe ligaments which do not connect two different bones but rather span two parts of the same bone. Herein, we review the extant medical literature regarding eight of the “false ligaments” found in the human body: the suprascapular, transforaminal lumbar, transverse atlantal, mamillo-accessory, transverse occipital, and the transverse part of the humeral, coracoacromial, and transverse ulnar collateral ligaments.

The ulnar collateral ligament (UCL), is comprised of three different parts – anterior, posterior, and transverse bands. Only the transverse part of the UCL can be considered a "false" ligament. This ligament has been the subject of a wide variety of studies due to its biomechanical importance in many throwing motions associated with sports, such as baseball.

However, although the stabilizing effects of the anterior and posterior UCL bands on the elbow joint are relatively well known, the anatomical function of the transverse band is uncertain. More research to support this hypothesis is necessary. Fuss, et al. argue that it may be of value to study whether Cooper’s ligament aids the elbow joint in withstanding valgus stress.

If no significant structural purpose for Cooper’s ligament can be determined, it may be of use to define it separately from the rest of the UCL in the anatomical literature. The anatomical function and importance of many of the so-called “false” ligaments require more research to be better elucidated.

These structures, defined as ligaments connecting different features on the same bone, would benefit from a new system of nomenclature grouping them together. As it stands, the term “false” is frequently applied to refer to these ligaments. However, the term is of little benefit in helping surgeons, clinicians, and researchers to understand both the variation and similarity that exists between such ligaments.

In conclusion, may inaccurately imply that these ligaments universally lack functional importance. They propose using the term “intrinsic ligament” in describing these structures.