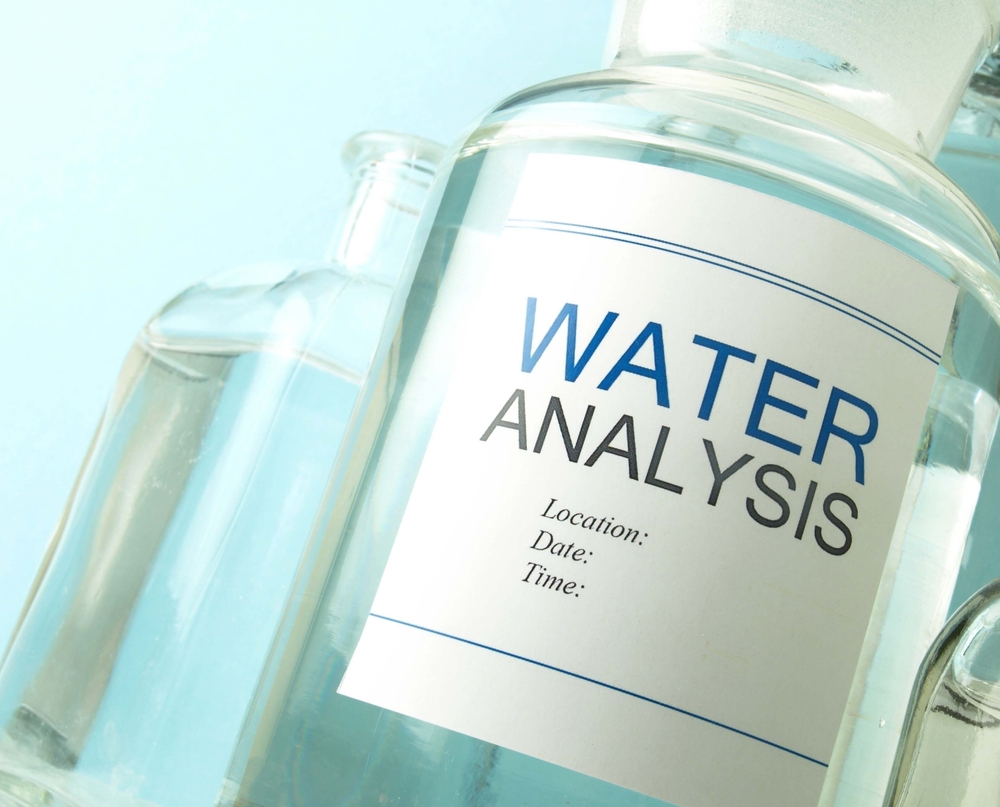 The researchers sampled 250 jars from across the various cities in Bangladesh. The level of coliform bacteria in the samples collected from Elephant Road, Chawk Bazar, Basabo, Gulshan and Banani areas was found significantly high in the research.

Coliform bacteria are organisms that are present in the environment and the feces of all warm-blooded animals and humans. According to the US Department of Health, these bacteria will not likely cause illness. However, their presence in drinking water indicates that disease-causing organisms or pathogens could be in the water system.

The total coliform group is a large collection of different kinds of bacteria. Faecal coliforms are types of total coliform that mostly exist in feces. BARC Director Monirul, who headed the research, reported that levels of both total and fecal coliforms should be zero in drinkable water. “We have found both in 97% jars. This is a risk for public health,” he added.

He said humans below five years old and above 60 could suffer from the hemolytic uremic syndrome, which affects the blood and blood vessels, destroying blood platelets, a low red blood cell count or anemia and kidney failure. It would take two to three days, or at least a week in many cases, to detect the syndrome, Monirul said.

According to the researchers, Bangladesh Standards and Testing Institution or BSTI have set the standard of water commercially supplied for drinking, but the business of contaminated water is continuing due to lack of regulation.

Monirul said fecal coliforms mix with water through leaks in lines of Dhaka Water Supply and Sewerage Authority or WASA. “And this water is sold in jars without or after partial filtering. So the germs remain in the water.” According to him, the only way to free WASA water from germ is to boil it.

The researchers have found that the bottled water companies are also not following the BSTI standards. The study says almost all the bottles have anomalies in the levels of components provided on the labels.

The amount of total dissolved solids or TDS in the bottled water which affects the taste was found to be between 8 milligrams and 280mg per liter while up to 500mg is allowed. But coliforms were found in the bottles also. The level was less than 1.8mpn/100ml.

Monirul said the authorities should monitor the bottled water firms so that they cannot put imaginary numbers on the labels.