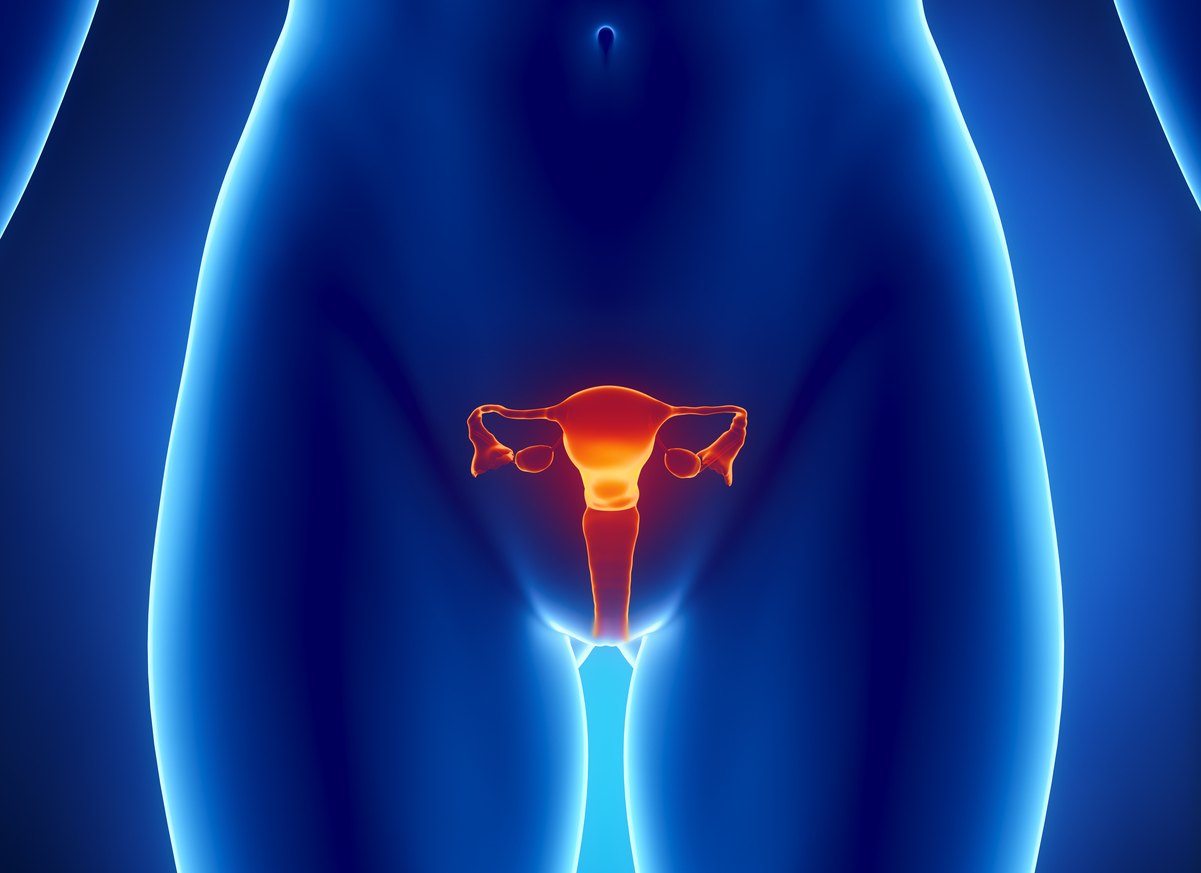 "This came as a surprise to us. The difference in participation disappeared in large immigrant populations, such as those from the Middle East and Latin America, when women with the same socioeconomic status were compared with Swedish-born women," says Björn Strander, gynecologist and lead researcher in the study.

"For other immigrant groups – from Europe, for example – the difference decreased significantly. This may mean that the differences in participation do not depend as much on culture and language comprehension as we might have imagined, but rather that social inequality is the main reason," he says.

In Sweden women are offered regular gynecological cancer screening with the aim of early detection and treatment of cell changes that can lead to cervical cancer. This organized screening has been going on since the 1960s and has led to a sharp reduction in the number of cancer cases.

The current study examines background factors among women in Sweden who have chosen to participate in the screenings and those who failed to do so. The study is the largest of its kind in the world, with combined registry data on a total of 581,008 women. It has been done in collaboration with researchers at Karolinska Institute.

That women with higher education and income participated more often was less sensational than the fact that country of birth often was not a factor. Another result is the great importance of where in Sweden the women lived. County councils such as Dalarna, Kalmar and Västernorrland had a significantly lower proportion of non-participants than Kronoberg, Skåne, Stockholm and Uppsala, for example.

"Since we could compensate for differences in population structure by making statistical adjustments for income, education, country of birth and other factors, this indicates that the way county councils have organized activities has great significance," says Björn Strander. Björn, who also chairs the national working team for prevention of cervical cancer, emphasizes that many county councils are actively engaged in encouraging participation in screening.

Author believes that the ongoing transition to a new national health care program for gynecological cancer screening – with flexible rescheduling of appointments, more notices and phone calls to those who fail to respond, opportunities for self-testing at home, more telephone advice and so on – will raise participation rates.