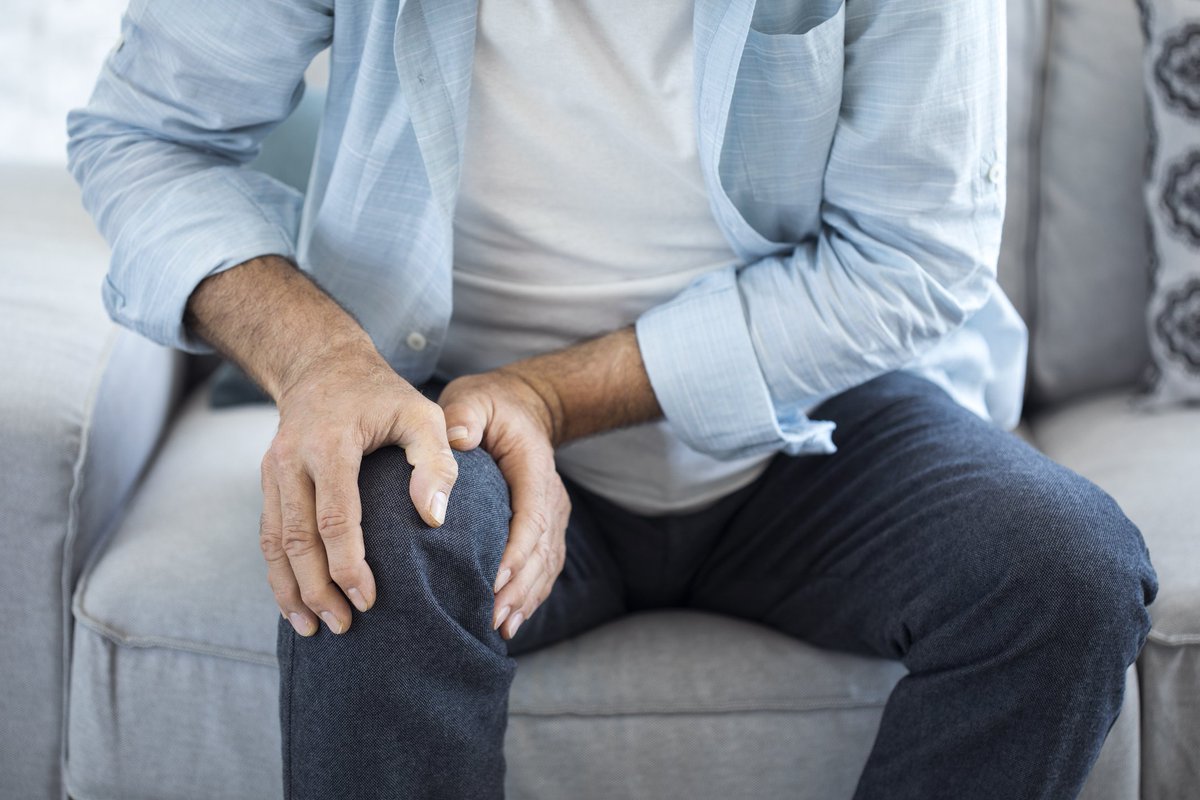 “The weight of recommendation for intra-articular therapies, such as steroids and hyaluronic acid (IAHA) injections, which are the most commonly listed, varies from one set of guidelines to another, and they have not yet reached unanimity with respect to the usefulness of IAHA injections for the symptomatic treatment of knee OA,” Jean-Pierre Pelletier, of the University of Montreal Hospital Research Center, and colleagues wrote.

To identify which attributes were associated with a better response to IAHA injection among patients with knee OA, the researchers recruited 310 participants from the Osteoarthritis Initiative database. Eligible participants were patients who had radiographic OA, received one IAHA treatment and had data available on demographics and Western Ontario and McMaster Universities Osteoarthritis Index (WOMAC) scores, both before treatment and at 6-month follow-up.

Participants with WOMAC scores of more than 0 prior to treatment were grouped by low, moderate and high pain levels based on tertile analysis. Patients in the high pain group, with WOMAC scores of 8 or greater, were further divided into “responders,” who demonstrated a 20% or greater improvement in pain, and “nonresponders,” whose pain remained unchanged or worsened.

Among participants in the high-pain group, responders were typically younger, with greater cartilage volume in the medial compartment, generally had greater joint space width and demonstrated a significant improvement in all WOMAC scores, compared to nonresponders. In contrast, nonresponders demonstrated worsened symptoms.

“This study adds evidence of the usefulness of IAHA therapy, especially for a subset of knee OA patients with high levels of knee pain, younger age, higher BMI and less severe structural damage,” said Pelletier. “In an era of OA therapeutic choice paucity, this will help in selecting patients for whom IAHA can be an effective way to locally treat knee OA symptoms.”