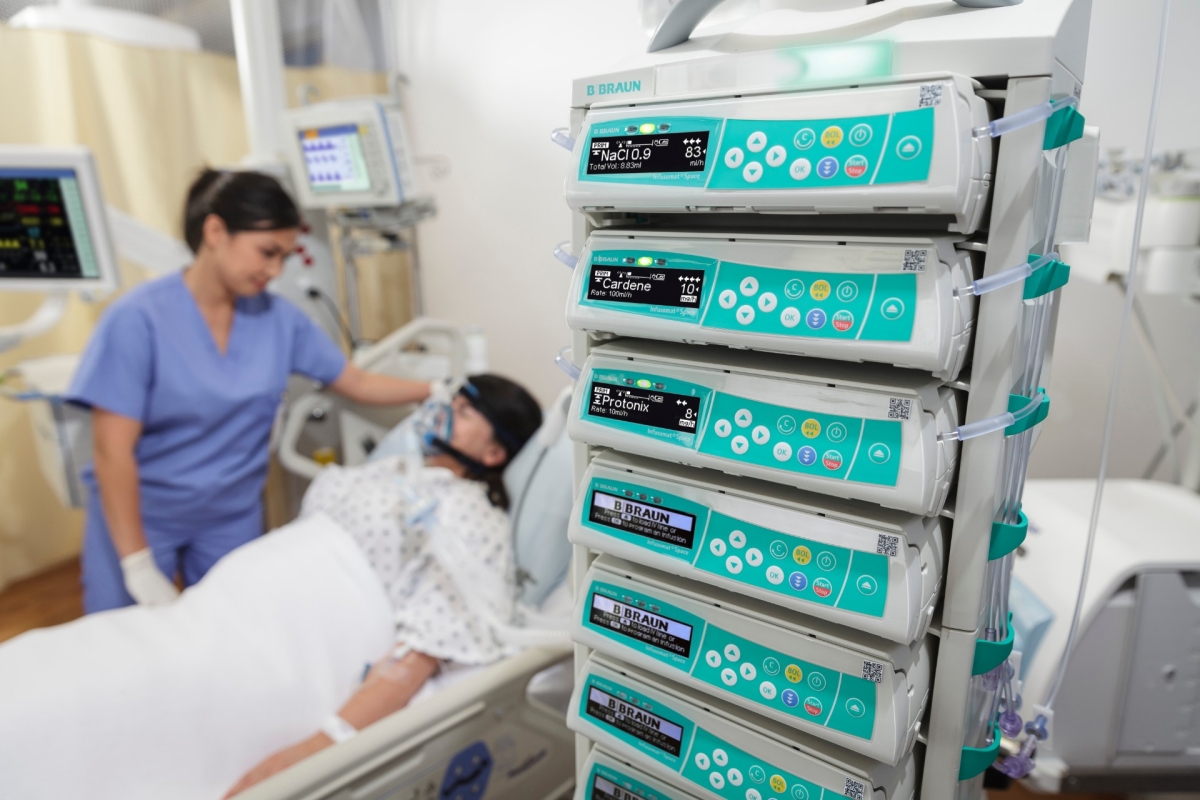 A new study that demonstrates the drug-related morbidities(MRM), factors and causes detected in patients seeking the emergency service of a university hospital in southern Brazil. There are risk factors and causes detected in patients who seek the Hospital Emergency Service of a University in the South of Brazil. Data collection was based on the application of a questionnaire to patients of a minimum age of 18 years, that signing the Term of Free and Informed Consent (TFIC), during the period from October 2013 to March 2014, and analysis of electronic record charts.

Cases were evaluated by pharmacists and a doctor to define whether it was a case of medication-related morbidity (MRM) and to establish its possible causes. Avoidability of MRM was verified based on criteria previously established in the literature. In total 535 patients were interviewed, and the frequency of MRM was 14.6%, Approximately 45% of MRMs were related to safety in the use of medications, and approximately 50% presented user-related questions as the possible cause.

Hospitalization was required in 44.8% of MRM cases; 62.7% of cases were considered avoidable. Presence of chronic disease and use of potentially dangerous medication and low therapeutic index were considered independent factors associated with the development of MRM. Medications are the most used alternative therapy in clinical practice, and represent a great advancement in the prevention and treatment of disease.

MRMs have frequently been the cause of persons seeking emergency services. Studies have pointed out rates ranging from approximately 17 to 40%. The morbidities related to the need for and safety of medications are the most cited in cases that lead to admission to hospital.

However, the unnecessary or incorrect use of a drug may trigger or aggravate morbidities, compromising the user's quality of life, and even cause death. Medication-related morbidities are considered a public health problem. Any adverse situation that involves medication and has the potential to cause the development of an MRM is denominated a “medication-related problem” (MRP).

The most common causes involved are untreated or insufficiently treated health problems, adverse reactions, drug interactions, and toxicity. Researchers have pointed out that the avoidability of MRM is approximately 70%, and consists of detecting and controlling MRPs. In this study, the demand for emergency service due to MRM was verified in 14.6% of the cases, and the rate of admission to hospital due to MRM was 6.4%.

The presence of chronic diseases, use of potentially dangerous or low therapeutic index medications were characterized as factors associated with the development of MRM.  As the main limitation, the study presents the application of a questionnaire to the users of emergency services, because they are there in the condition of being a patient, and therefore, not all were shown to be fully willing to collaborate.

The data obtained in this study show that 14.6 % of interviewed patients sought hospital emergency department because of MRM and about 63 % of these cases were considered preventable. The health care services must qualify the follow-up of patients with these factors. Thus, a portion of the demand for hospital emergencies could be avoided, since the problems related to medications associated with patients, main adhesion to treatment and lack of follow-up could be identified and interventions performed.

The users would gain quality of life and better attendance by health professionals; the health services would work in the face of an expected demand; the health system as a whole would have its resources adequately applied. Furthermore, these results can base further studies in this area of knowledge.