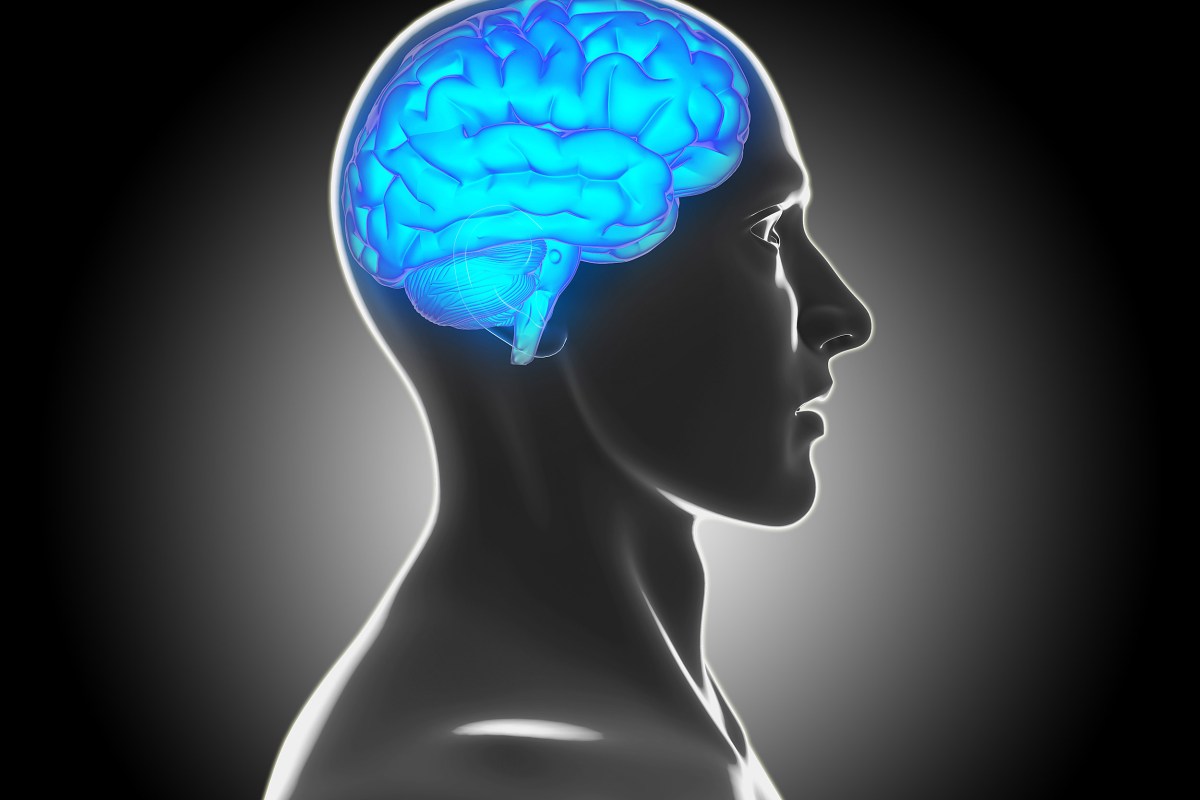 Gadolinium is used as a contrast agent to enhance the visibility of specific anatomic structures as well as to identify certain pathological conditions. MRI images are often described as "signal intensity."

Investigators at Children's Hospital Los Angeles have determined that in children receiving gadolinium as a contrast agent to enhance MRI examinations, signal changes attributed solely to deposition of this material in the brain.

This material are not dependent on the amount of gadolinium administered but rather these changes are seen in association with other factors such as the presence of brain tumors and treatment using brain irradiation. Results of the study were just published in the journal, Radiology.

In neuroradiology, MRIs are useful for identifying and monitoring brain tumors.

In 2014, a sentinel paper was published that reported gadolinium deposition in the brains of patients experiencing repeat, enhanced MRI. Most of these patients required imaging due to brain tumors.

As a result of this and subsequent studies, gadolinium deposition was considered dose-dependent meaning the more contrast material a patient was exposed to the greater deposition in the brain.

"In my practice, I did not see this phenomenon MRI signal changes previously identified were not happening equally to patients receiving the same amount of gadolinium," said Benita Tamrazi, MD, a neuroradiologist at Children's Hospital Los Angeles and first author on the recently published study.

"I saw increased MRI signal changes in the patients receiving radiation for brain tumors, independent of the dose of gadolinium," said Tamrazi. This observation led Tamrazi to undertake her study of patients treated at CHLA between 2000 through 2015, who received gadolinium at least four times.

Tamrazi found that MR signal intensity changes presumed to be entirely secondary to gadolinium deposition in the brain were much more significant in patients who had primary brain tumors treated with radiation, independent of the dose of gadolinium they received.

"Understanding that the process is not dose dependent and that other factors are at play, such as structural changes of the brain with tumors and radiation, will hopefully help us learn more about the underlying mechanism of deposition and ultimately identify any possible clinical implications of deposition," said Tamrazi.