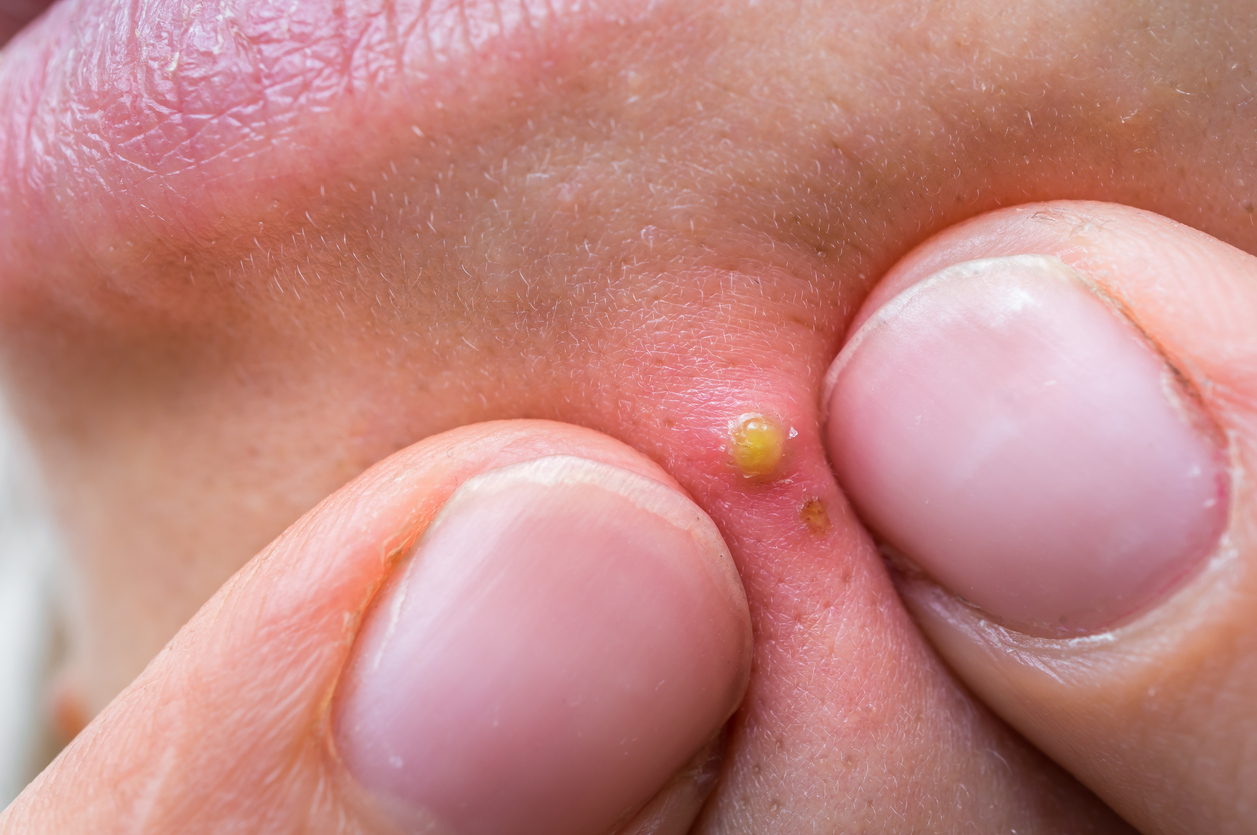 The present retrospective study tracked around 75,000 hospitalized facial cellulitis patients data received from the two years of national records and tried to determine factors that related to outcomes, such as the cost of healthcare resources.

Cellulitis is a skin infection, which is dangerous sometimes and typically treated with appropriate antibiotics and sometimes with a surgical procedure.

“Infections that spread beyond the initial border can progress to surrounding soft tissues and bone and lead to life-threatening maxillofacial emergencies requiring hospital admission,” noted the author.

The facial cellulitis patients with one or more of 29 other medical comorbid, such as rheumatoid arthritis, vascular or pulmonary diseases, hypertension, diabetes, cancer or obesity, were found with worse outcomes: higher rates of other infections such as blood, fungal or bacterial infections, hospitalization for more extended period and higher hospital costs.

Among cellulitis patients (Average age 47 years), about 55% were women, 69% white, followed by 12% African-American and 9% Hispanic. Medicaid (18%) and Medicare (26%) together were the largest payers of hospitalization costs.

A study published in the recent issue of the Journal of Oral and Maxillofacial Surgery also stated that patients with the lowest household incomes made up the most significant number of hospitalizations.

The author noted that identification of those individuals at higher risk of developing facial cellulitis would enable the early diagnosis and treatment that could reduce the need for hospitalization. Referral suggestion for an oral health evaluation at the initial stage is also essential for alleviating the severity of facial cellulitis.

The researchers suggest that physicians should be encouraged to refer patients to dental practitioner for a thorough examination, even though the patient has only one condition among comorbid conditions.

“Depending on the severity of infection and comorbid condition, a patient could be in a compromised state. It would be ideal to identify this group of patients as early as possible to begin rapid antibiotics and perform early surgical prevention,” noted the authors.

The researcher concluded that facial cellulitis could be seen in individuals of lower socioeconomic status who are less aware of the importance of regular dental care and less likely to go for timely management of dental infections.