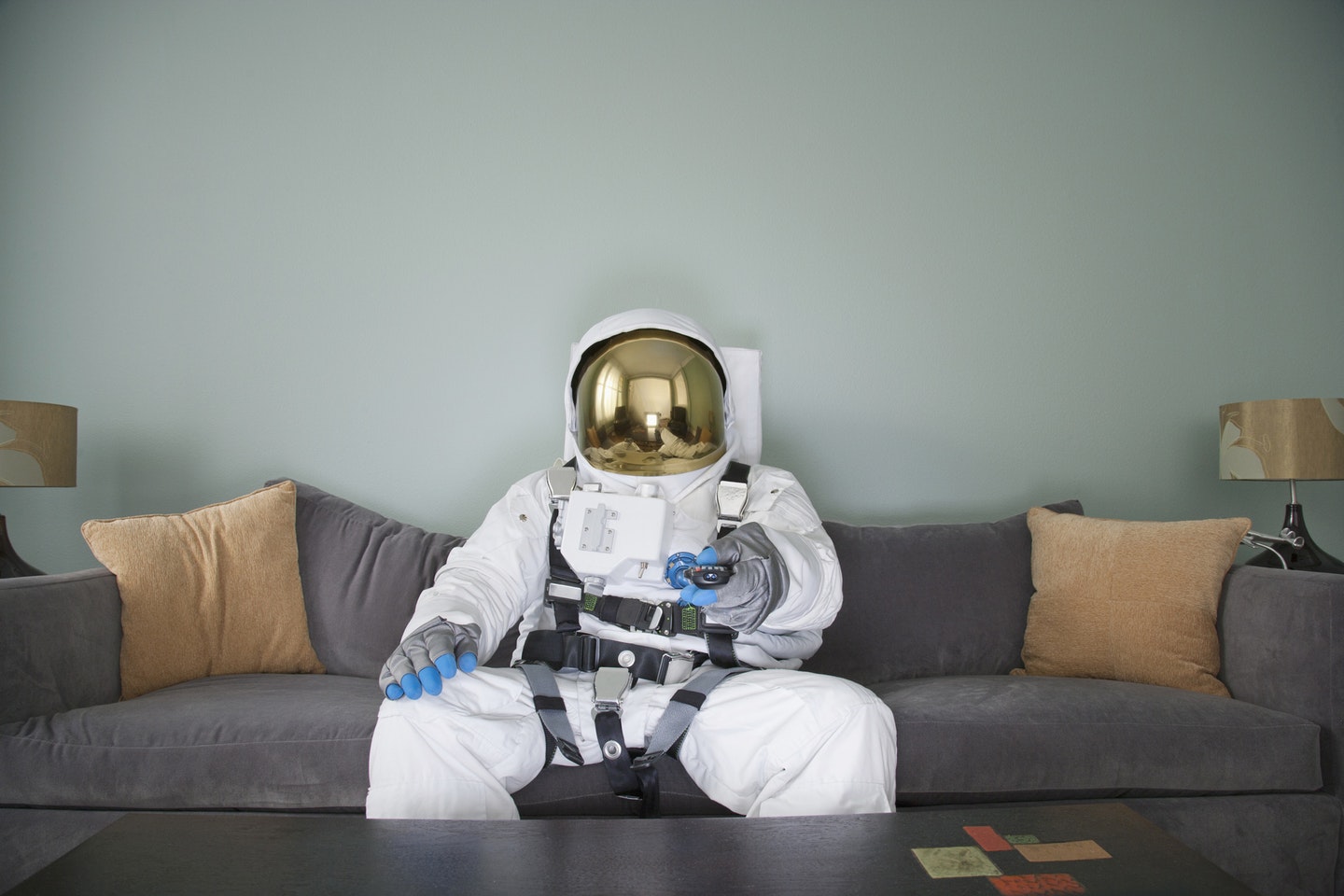 A study showed that heavy astronauts risk eye damage caused by space-flight. They all will be paying close attention to new research into a condition called spaceflight-associated neuro-ocular syndrome (SANS), which causes potentially damaging changes in the eye during spaceflight. The study was published in the American Journal of Physiology suggests the potential severity of the syndrome may be related to how much an astronaut weighs.

Interesting novel and somewhat perplexing physiologic and pathologic neuro-ocular findings”, which have been “documented in astronauts during and after long-duration space flight”. Reduced gravity levels microgravity in space can lead to SANS in some astronauts.

The condition refers to structural changes that may impair vision, including swelling of the optic nerve (known as optic disc edema) and colored indentations, called choroidal folds, in the blood vessel network at the back of the eye.

On Earth, the weight of a person’s body tissues presses against other bodily structures, such as bones, muscles, organs, and veins, creating compressive forces, which can affect pressures in blood vessels and organs. These forces increase as weight increases.

In microgravity, however, body tissue is weightless, so compressive forces against the rest of the body are absent. People with more tissue and therefore a higher weight are proportionately more likely to experience physiological changes in a low-gravity environment because they experience a greater change in the way the impact of the force, the scientists suggest.

The research team, led by Jay Buckey, from Dartmouth College in New Hampshire in the US, himself a former astronaut, examined data collected by NASA from astronauts who had made long-duration space flights, averaging 165 days.

The data included the astronauts' gender and pre-flight height, weight, waist and chest size, and information about post-flight eye changes. The findings related to body weight per se, not body mass index.

They found that none of the female astronauts analyzed all of whom weighed less than the males returned to earth with symptoms of SANS. To rule out gender differences as a cause for the disparity, the researchers also examined the men's data separately.

Relationship Between Body Weight And Eye In Space

Pre-flight weight, waist circumference, and chest circumference were all significantly greater in those who developed either disc edema or choroidal folds. This was still true when only the male cohort was analyzed. The results from this study show a strong relationship between body weight and the development of ocular changes in space.