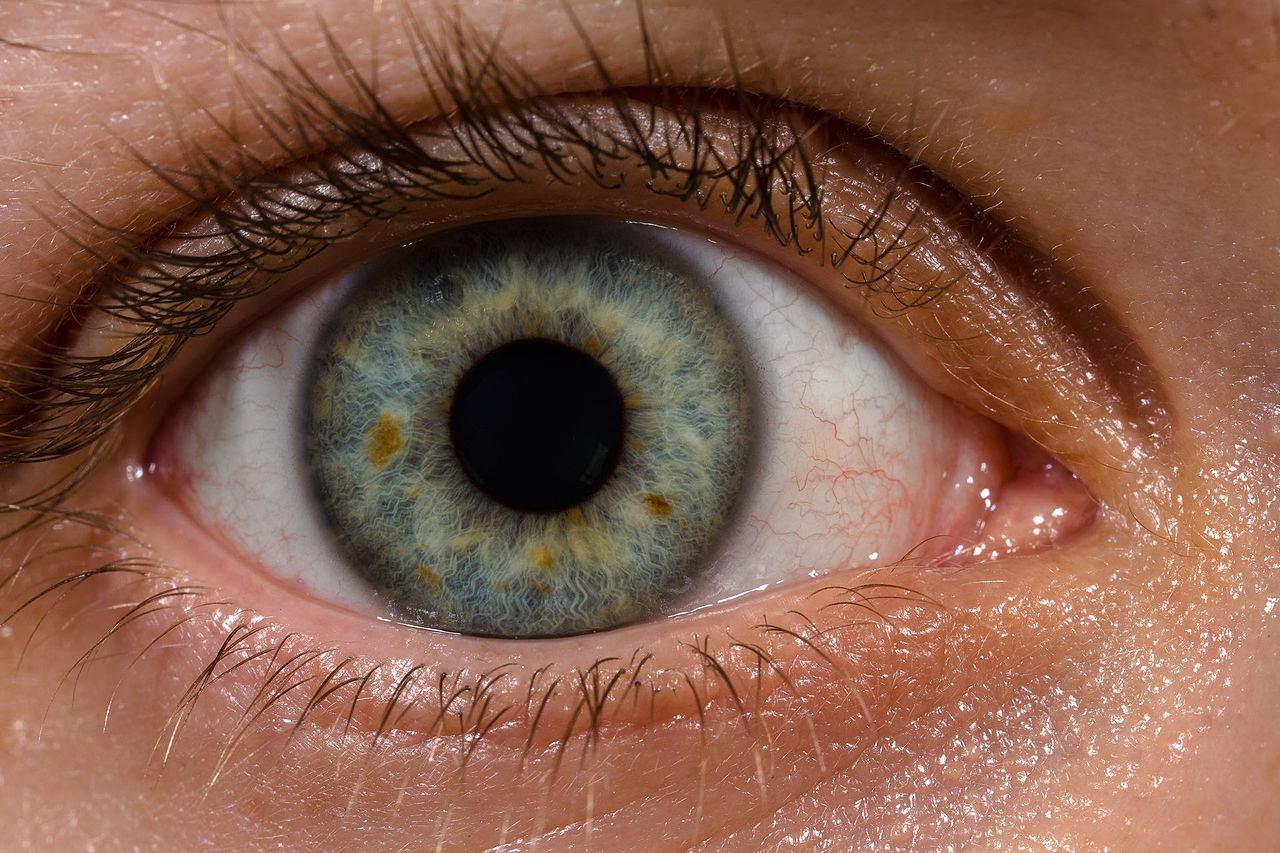 Crucially, the associated message passing maps well onto the known connectivity and neuroanatomy of the brainstem and the changes in these messages over time are strikingly like single unit recordings of neurons in the corresponding nuclei.

Furthermore, they show that simulated lesions to axonal pathways reproduce eye movement patterns of neurological patients with damage to these tracts. As such, assessment of oculomotion forms a crucial part of any neurological examination.  They aim to characterise the functional anatomy of eye movement control by appealing to active inference, a principled approach to describing Bayes optimal behaviour.

To illustrate the neuronal plausibility of this computational anatomy, electrophysiological responses of cells in each region were simulated by taking the representations of each variable, as shown in the plots in, and converting them into raster plots. The first two raster plots in show the firing rates of two of the three neuronal populations in the superior colliculus.

Both physiologically and anatomically, this cell type appears to be consistent with prediction error units signalling visual prediction errors of the type implicated in models of eye movement. They have demonstrated in the above that, given a prior belief about anticipated fixation locations in filtering can be used to generate movements that fulfil these beliefs.

An important outstanding issue relates to the source of these priors. In predictive coding, there are typically higher hierarchical levels in play that send descending messages to the lower level. These are used to derive the prior beliefs at the lower level. In short, in this paper we have focused on the lowest level of deep active vision that translates predictions about "where I am going to look next" into oculomotion that realises these predictions.

In this study, they have demonstrated that active inference provides a sufficient and principled account of oculomotor forces that fulfil prior beliefs about eye movements. By using a generative model that is common to both eyes, we enforce conjugate eye movements.

When we map the ensuing Bayesian filtering equations to their associated process theory; namely, predictive coding, we find a connectivity structure that is remarkably consistent with the neuroanatomy of the oculomotor brainstem.

Once this anatomical assignment is made, it is possible to simulate saccade-related responses we would expect to record from these regions with an electrode. These were formally very like recordings from the homologous anatomical regions in the electrophysiological literature.