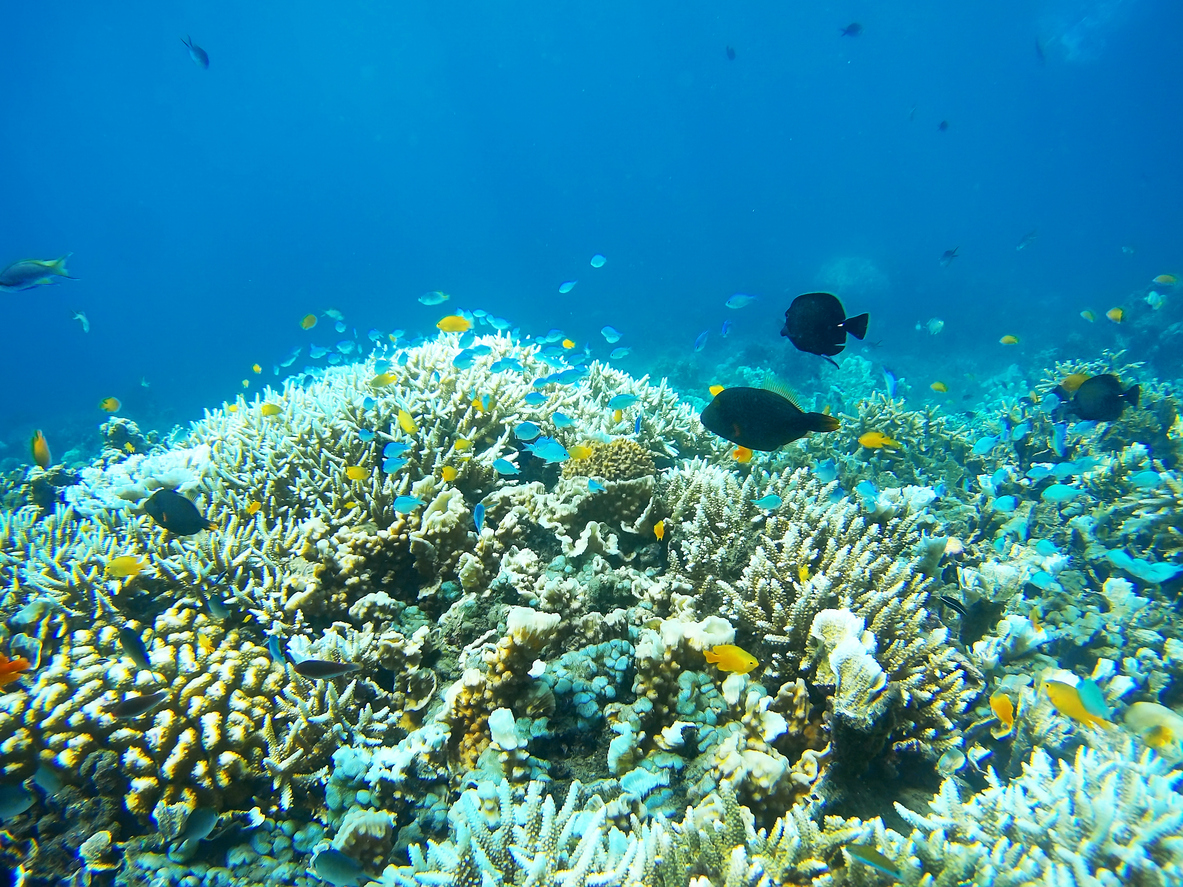 New research outcomes published in the journal Antimicrobial Agents and Chemotherapy revealed a potential new weapon in the fight against tuberculosis, and it lives in the Little Mermaid’s realm.

The team screened 4,400 chemical extracts derived from extracts of sponges and other marine organisms to see if they could kill the dormant tuberculosis bacteria. Tuberculosis is a highly contagious disease that is one of the top 10 causes of death worldwide.

Tuberculosis, an infectious bacterial disease that mainly affects the lungs, is spread from person to person through the air.  Globally, there are about 10.5 million new cases and about 1.5 million deaths reported each year. One of the biggest problems is the lack of effective treatments.

Tuberculosis is very difficult to treat and in most cases, takes six to nine months of taking at least four drugs daily. And most patients don’t stick to their drug regimens for six to nine months because they have undesirable side effects, or they stop taking it when they feel better.

Tuberculosis bacteria have thick cell walls that drugs have difficulty penetrating. The bacteria also express proteins that make it resistant to treatment. And the bacteria can hide within the immune system and become dormant, only to reappear after treatment ends.

Most of the drugs we have only kill bacteria that are trying to replicate. So the team need drugs that can kill those dormant ones. Scientists have been isolating marine natural compounds from sea sponges and other marine organisms to find treatments for diseases such as cancer and tuberculosis.

Many of these compounds are not in the sponges themselves but are made from microorganisms such as fungi or bacteria that live on the sponges. The researchers plan to purify and further isolate the individual compounds in these extracts to identify which ones have antibacterial properties. So far, they have identified five pure compounds with verified antibiotic potential against tuberculosis.

Assistant Professor Kyle Rohde said, “Once we’ve identified these compounds, we want to study them to understand how they work. That way if the compound turns out not to be a great drug for use in humans as is, at least we would have identified a new target for antibiotics. Alternatively, we could work with chemists to modify the drug to improve its clinical usefulness.”