Expression Of LRRK2 In Chronic Rhinosinusitis With And Without Nasal Polyps 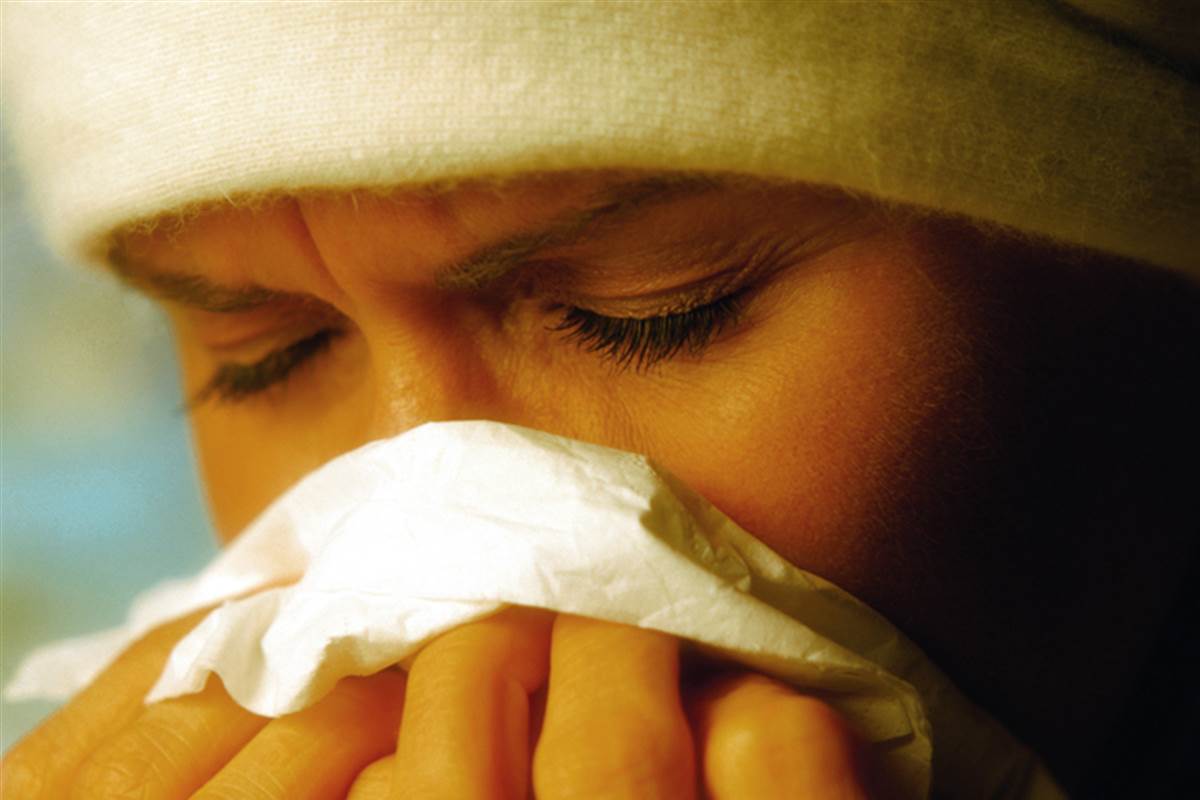 A study is to determine the relationship between the expression level and biological role of LRRK2 in CRS. Chronic rhinosinusitis (CRS), commonly divided into CRS with nasal polyps (CRSwNP) and without nasal polyps (CRSsNP) is an inflammatory disease which mechanism remains unclear. Leucine-rich repeat kinase 2 (LRRK2) has been proved to be a negative regulator of inflammation response while its role in the pathogenesis of CRS has yet to be revealed.

In general, chronic rhinosinusitis (CRS) is an inflammatory disease that is composed of CRS with nasal polyps (CRSwNP) and without nasal polyps (CRSsNP). Although their pathogenesis is not yet clear, it is commonly acknowledged that the two types of CRS possess distinct inflammation and remodeling patterns.

It has already been identified that LRRK2 negatively regulates NFAT by interacting with NRON, a known repressor of NFAT. Long non-coding RNA (lncRNA) NRON and 11 additional proteins, including LRRK2, constitute a protein-RNA complex which could directly inhibit the translocation of NFAT to the nucleus such that cell activation and the proceeding immune reactivity are suppressed.

Immunohistochemistry was performed to confirm further the results about the protein levels of LRRK2 in the various samples. As depicted by immunohistochemistry staining, LRRK2 was significantly overexpressed in the CRSsNP group compared with the control group and CRSwNP group. The cytoplasmic or nuclear staining of LRRK2 was mainly located at the nasal epithelium and in submucosal inflammatory cells.

This study demonstrated that the expression of LRRK2 was increased in patients suffering from CRSsNP, and LPS regulated the over-expression of LRRK2 in HNECs. Moreover, LRRK2 expression in CRSsNP tissues was correlated with the expression levels of CD3, CLC, and CD68, which suggested that T cells, eosinophils, and macrophages may be the main LRRK2-producing cells in the nasal mucosa.

In summary, it has been revealed here that LRRK2 is elevated in patients with CRSsNP, while NRON is lower in this group. LRRK2 can strongly inhibit the nuclear function of NFAT. IL-17A may play a significant role in the LRRK2 signaling pathway in CRSsNP patients.

Further investigation will concentrate on the interaction of LRRK2 and NRON in CRS to reveal their effects on inflammation and the immune system. The molecular mechanisms identified here will help clarify the pathogenic processes involved in these two CRS subsets, as well as aid in the design of novel therapeutic strategies to improve clinical outcomes.