Exposure to COX-2 Inhibitors and Preterm Birth are Linked 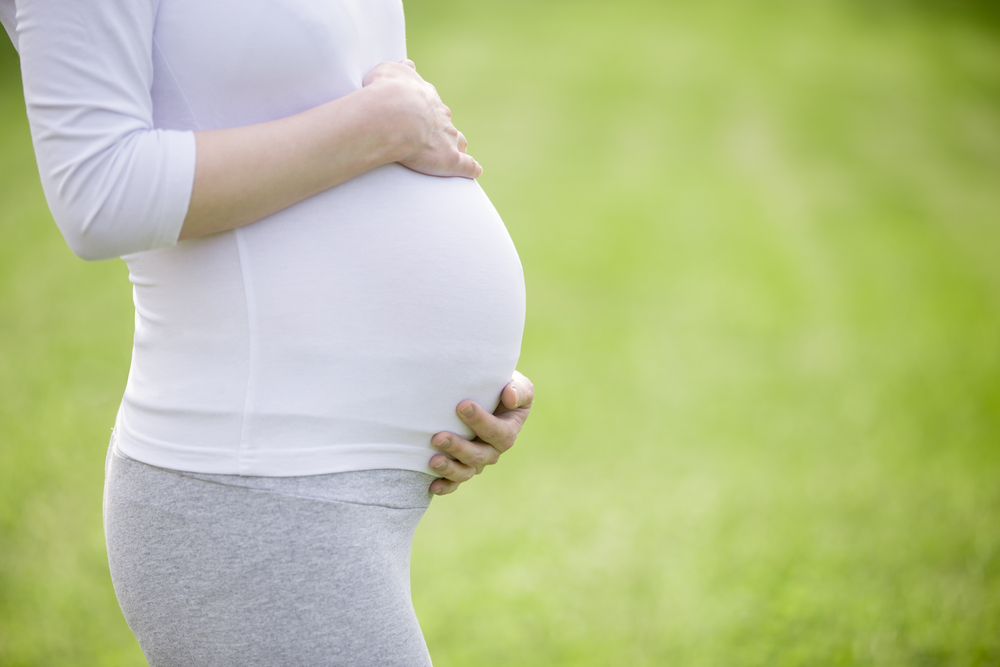 Researchers from Canada report, late-pregnancy exposure to COX-2 inhibitors appears to be associated with an increased risk of preterm birth. The study findings were published in the pain.

Dr. Anick Berard said, the study findings show that regardless of whether NSAIDs (nonsteroidal anti-inflammatory drugs), COX-2 inhibitors, or biologics are given for autoimmune diseases or not (taking into account the indication or not), celecoxib is the only one associated with an increased risk of prematurity in singleton live births

Previous studies on the safety of NSAIDs during pregnancy have focused mainly on the risk of miscarriage, birth defects and persistent pulmonary hypertension in the newborn resulting from premature closure of the ductus arteriosus, with little examination of a possible relationship between their use and the risk of preterm birth.

Dr. Berard's team used data from the Quebec Pregnancy Cohort to quantify the risk of premature birth associated with the use of NSAIDs, COX-2 inhibitors, and biologic agents in the three months before delivery.

Among more than 156,000 pregnancies, only 448 (0.29%) were exposed to one of the study medications in the three months prior to delivery. Overall, 7.1% of pregnancies ended before 37 weeks’ gestation, including 11.4% of those exposed to NSAIDs or COX-2 inhibitors and 7.1% of those not exposed.

Among the potential limitations of the study, the researchers note, were a lack of data on use of over-the-counter NSAIDs and important covariates such as smoking status and maternal body weight. Moreover, the small numbers of exposed cases resulted in low statistical power and unstable risk estimates for most specific NSAIDs.