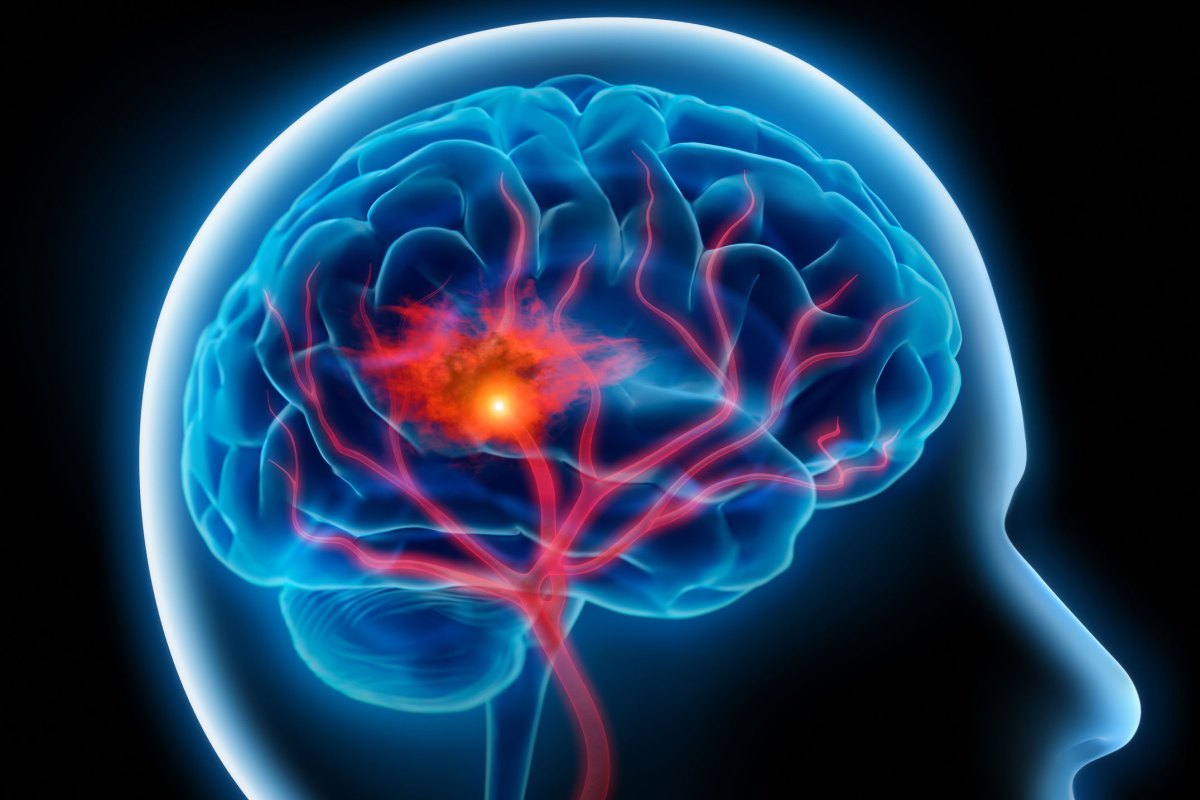 Stroke is the fifth leading cause of death in the United States and the number one cause of adult disability. Acute ischemic strokes occur when a clot blocks blood flow to the brain. To date, the FDA has approved only one drug treatment, called tissue plasminogen activator (tPA), to treat acute ischemic strokes. tPA helps break up blood clots if given within a 4.5-hour window after the stroke.

Unfortunately, tPA's use is limited due to this brief treatment window and its potential to cause bleeding in the brain and neuronal cell death. But studies so far show that 3K3A-APC could complement tPA administration. 3K3A-APC is an experimental designed by modifying just three amino acids on a naturally occurring blood protein called protein C, which is both an anticoagulant and a cell protective agent.

Preclinical testing in collaborative studies involving lab of John Griffin, the professor at TSRI and Berislav Zlokovic, director of the Zilkha Neurogenetic Institute at the University of Southern California, showed that 3K3A-APC lessens the damage of stroke and protects brain cells from the side effects of tPA.

To find the maximally tolerated dose, the researchers evaluated 3K3A-APC in patients with acute ischemic stroke treated with intravenous tPA, intra-arterial thrombectomy, or both. The scientists evaluated four doses of the drug: 120, 240, 360 and 540 µg/kg. Study participants, aged 18 to 90, were followed for 90 days. All doses were deemed safe and well tolerated.

Griffin says the collaborative environment at TSRI made the development of 3K3A-APC possible. "I've been blessed by working with fantastic people. TSRI has been committed to basic research and discovery of new knowledge, especially with translational potential — and that's been my philosophy."