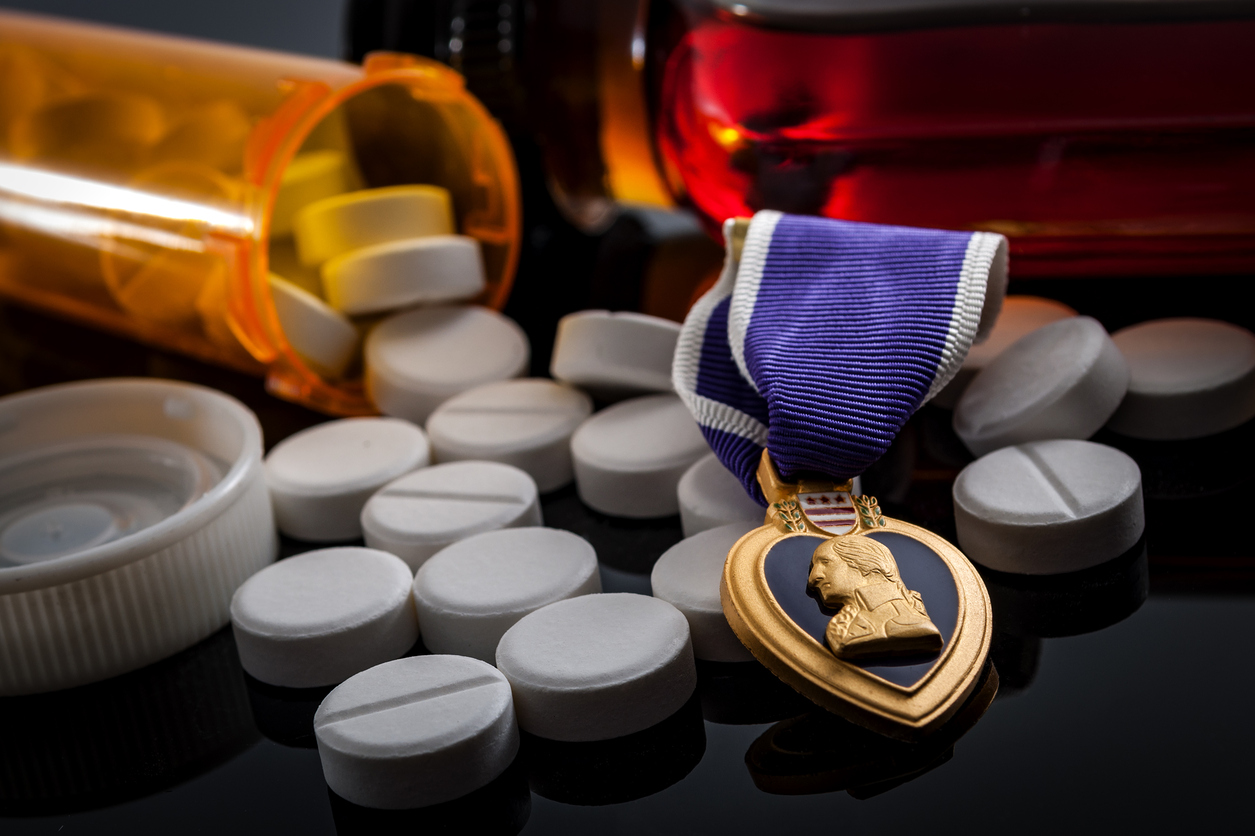 In the first study of its kind, Prolonged Exposure (PE) therapy was found to be as effective when administered over two weeks as when it is provided over eight weeks for treating PTSD in active-duty military personnel. The study was conducted by researchers from Penn Medicine, and the findings were published in the JAMA.

"This study not only addresses the pressing need for an effective treatment option for PTSD but also encourages a more speedy treatment and recovery, allowing affected service members to return to active duty sooner and enabling veterans to reintegrate into civilian life more quickly," said Foa,principal investigator on the study, who developed PE.

"Our findings are good news–about half of those treated achieved remission and many others demonstrated substantial relief from their symptoms. This is critical for the hundreds of thousands of post-9/11 combat veterans affected by PTSD and can do so much to improve lives and assist with military readiness."

PE is a form of cognitive-behavioral therapy that involves exposure to trauma memories and daily life trauma reminders. Previous studies have proven PE is quite effective in treating civilians and veterans with PTSD. In this five-year (2011-2016) study, the researchers sought to determine whether PE could have similar success with active-duty military personnel.

The researchers examined the benefit of various methods for delivering PE including Massed-PE,  and Spaced-PE, as well as Present Centered Therapy (PCT), a non-trauma-focused therapy, and Minimal Contact Control (MCC) which included supportive phone calls from therapists once weekly for four weeks.

Outcomes were assessed before treatment, at 2-weeks and 12-weeks after treatment, and at 6-month follow up. Patients who received Massed-PE therapy, delivered over two weeks, saw a greater reduction in PTSD symptoms than those who received MCC.

Importantly, Massed-PE therapy was found to be equally effective to Spaced-PE in reducing PTSD symptom severity. The researchers also found that PCT might be an effective treatment option for PTSD in active military personnel although it was less effective than PE in veteran and civilian PTSD sufferers.

While all participants in the study saw some reduction in PTSD symptoms, the researchers say these symptom reductions were relatively modest, indicating there is still more work to be done with treating active military personnel with PTSD.

"This seminal study validates that combat-related PTSD can be effectively treated in active duty military personnel, and it sets a high benchmark to which future studies will be compared. However, we need to do more," said Peterson, a retired lieutenant colonel. "Even with our most effective PTSD treatments, we see greater challenges to successful recovery from combat-related PTSD."

The researchers plan to expand their work with the Department of Defense by conducting additional studies to determine the best methods for training military mental health providers to deliver PE therapy and by further tailoring PE treatments to better meet the unique obstacles to successful treatment for combat PTSD.