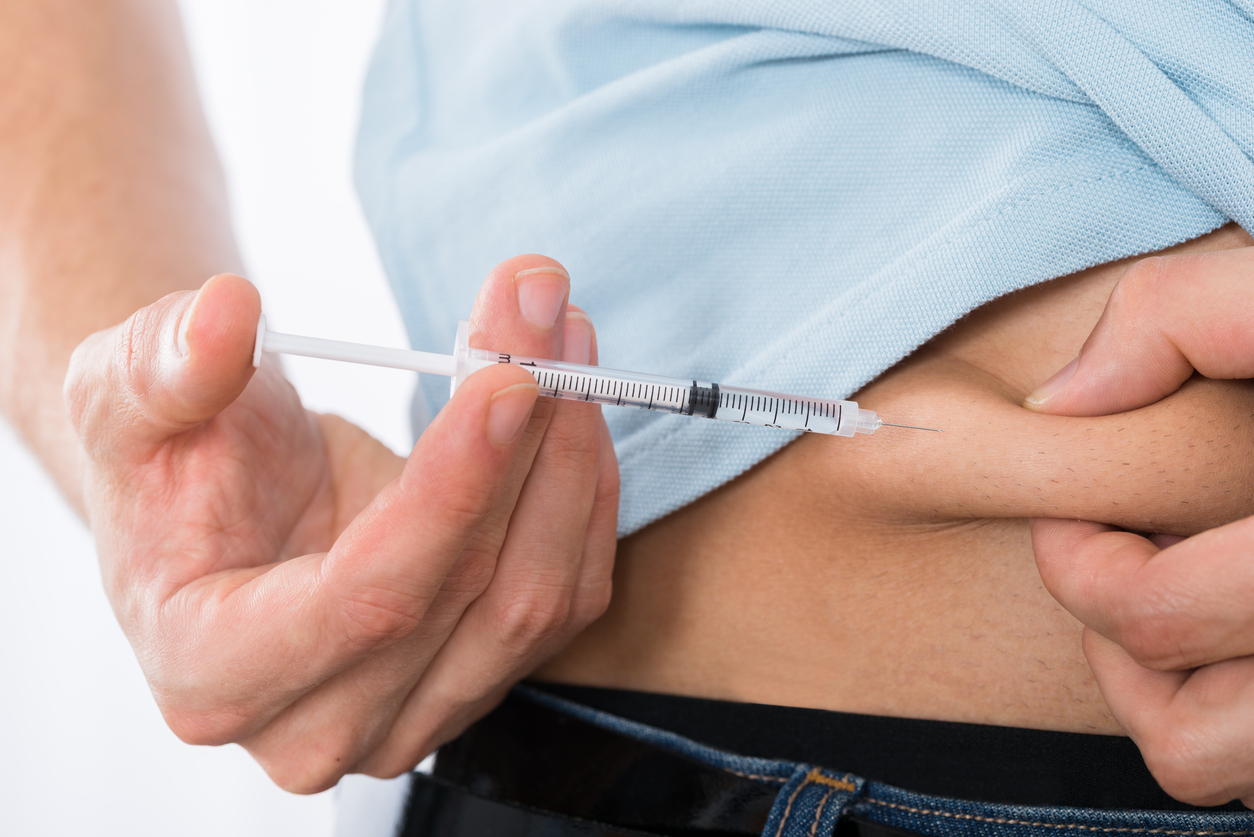 Insulin resistance and type 2 diabetes are known to be caused by chronic tissue inflammation resulting from obesity; however, the mechanism involved is unclear. The researchers from University of California San Diego School of Medicine identified exosomes to participate in the mechanism. The study was published in the journal Cell.

Jerrold Olefsky, professor of medicine in the Division of Endocrinology and Metabolism reported that “The actions induced by exosomes move between tissues, underlying cause of intercellular communication causing metabolic derangements of diabetes.” Using fluorescent labeled cells, researchers could see exosomes and the microRNA.  They carry moving from adipose tissue through the blood and infiltrating muscle and liver tissues.

In chronic inflammation, adipose tissues are known to be inflamed first. About 40% of the adipose tissue in obesity comprises macrophages; these, in turn, produce and secrete exosomes. The exosomes, as they enter other tissues use microRNA (miRNA) which is involved in inducing actions in the recipient cells.

The macrophage-secreted miRNAs, when it finds a target in RNA, binds to it and renders the messenger RNA inactive. The protein encoded by the messenger RNA is not produced, and thus, the miRNAs are involved in inhibiting protein productions.

A team led by Olefsky, associate dean for scientific affairs, harvested exosomes from the macrophages found in adipose tissue of obese mice. On injecting these "obese" exosomes in lean, healthy mouse models, they exhibited obesity-induced insulin resistance despite not being overweight.

On reversing the process, insulin sensitivity was restored in obese mice by treating them with exosomes from lean mice and found to be metabolically healthy despite being overweight. The in vitro study carried in human liver and fat cells showed similar effects.

"This is a key mechanism of how diabetes works," said Olefsky. The pathophysiology of the disease in inflamed adipose tissue macrophages which are making these exosomes is well defined. If the microRNAs in those exosomes to cause the phenotype of diabetes, drug targets could be easily found.

There are several hundred miRNAs in exosomes, but only 20 to 30 are involved in the mechanism. Defining the target sites for miRNAs aids in the research, microRNA-155 was known to inhibit PPARγ (metabolic protein). Although a clinically effective anti-diabetic drug targeting this protein is available, it’s known to trigger side effects.

Future research on various microRNAs could result in developing new insulin-sensitizing therapeutics. These exosomes could be obtained from blood (liquid biopsy) to sequence all of these microRNAs, adds Olefsky.

Sequencing exosomes could help in obtaining genetic signatures and lead to biomarkers for diabetes. Thus, the risk of diabetes in future could be determined by biomarkers, including patients’ responsiveness to specific therapies can be known.

"If we sequence your exosomes, we get a signature to determine the metabolic state of your liver cells, fat cells, macrophages and beta cells," said Olefsky. "We would be able to tell you what is going on in your liver without ever doing a tissue biopsy."

Exosomes were not only produced in adipose tissue, but also in the liver and other cells. Olefsky was interested in studying about these exosomes and their role in metabolic actions. "This could go beyond insulin resistance," said Olefsky. "Exosomes could be causing other complications of obesity that may not be related to metabolism."